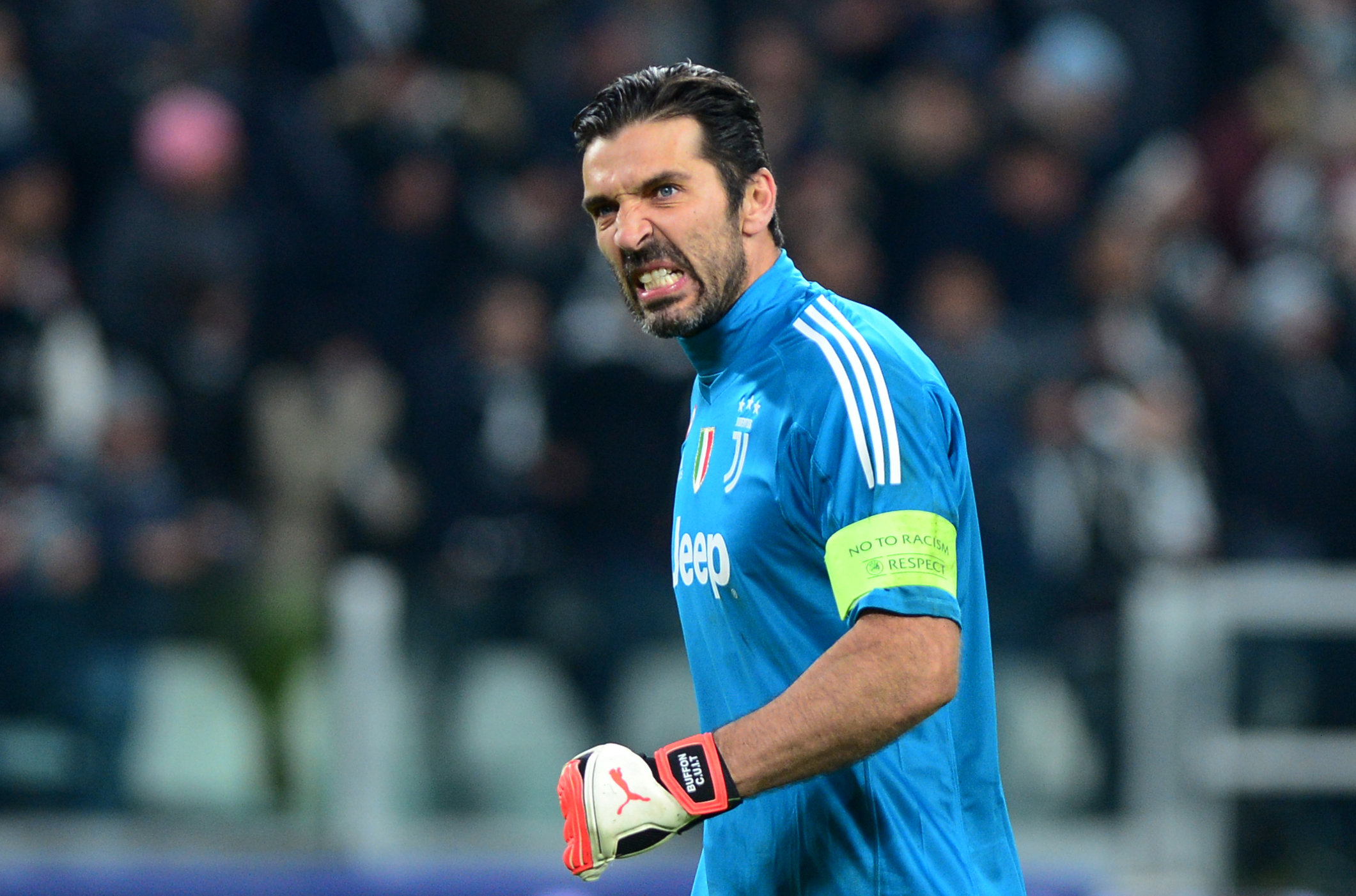 Who is the Most expensive goalkeeper? Gianluigi Buffon is the 3rd Most Expensive Goalkeeper ever. And once again it’s in the year 2001! Buffon was signed from Parma following his excellent displays there. Buffon has gone on to become one of, if not the best goalkeepers of all time. He has won countless awards, trophies and personal records of which there are too many to list here. The man is still playing for Juventus at the age of 40-years-old! He is a machine. And that is why he is the most expensive goalkeeper ever.