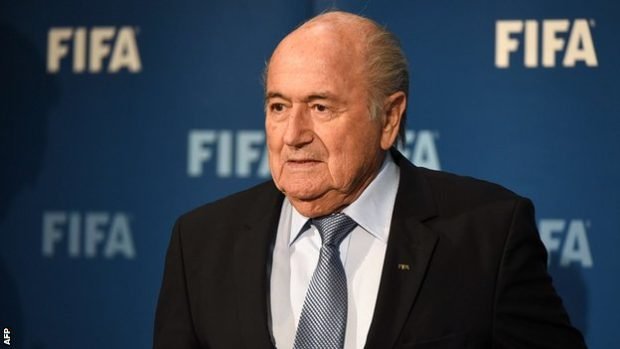 Top Ten Most Hated Men In The World of Football

Here are the Top 10 Most Hated Men In World Football.

Staring the short list of the Top 10 Most Hated Men In World Football is former FIFA President Sepp blatter, Sepp has been president of the federation since 1998 until he was disgracefully forced to retire in 2015. He was slapped with an 8 year ban from sporting events after he was found guilty of making disloyal payments of $2 million to former UEFA president Michel Platini who is also currently serving an eight year ban too from sporting events. Well this only added to hate on Blatter but he is also hated because he has been on the throne for FIFA presidency for too long and was not willing to retire so soon. People thought maybe it was time for a new president but Blatter never stepped down as FIFA president.