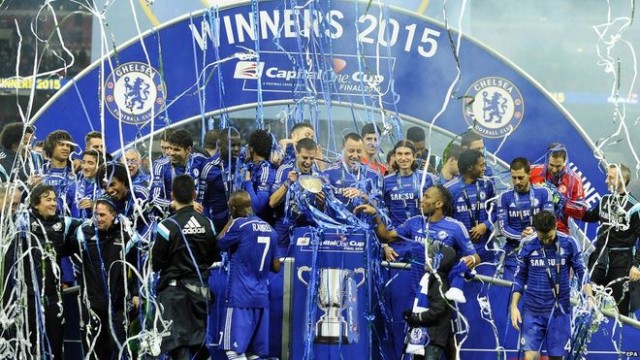 People like to claim Chelsea have no history, but due to their financial power, they are quite the European force these days.

Chelsea’s standout moment though came in 2012 when they lifted the Champions League for the first time in their history.

The following year then lifted the Europa League as well.