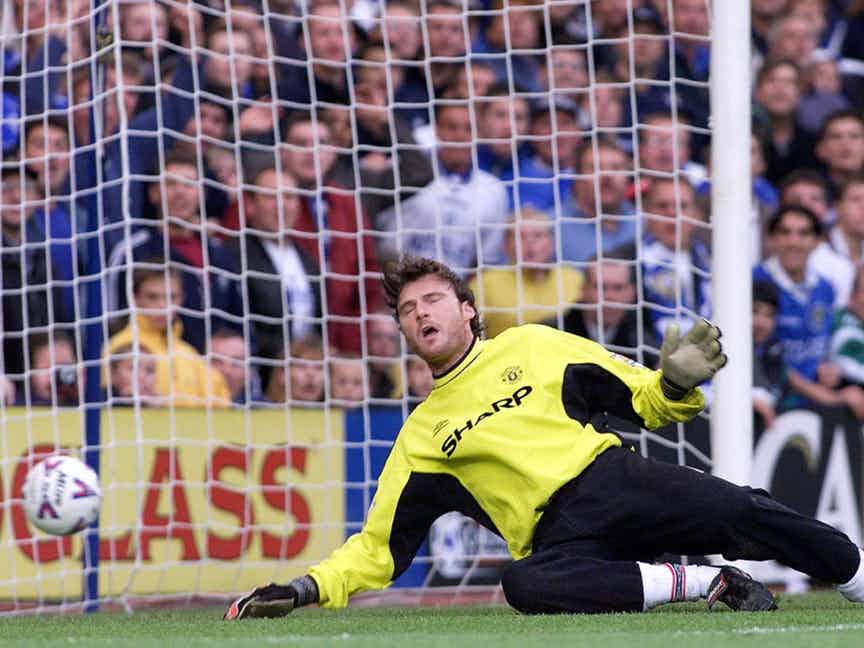 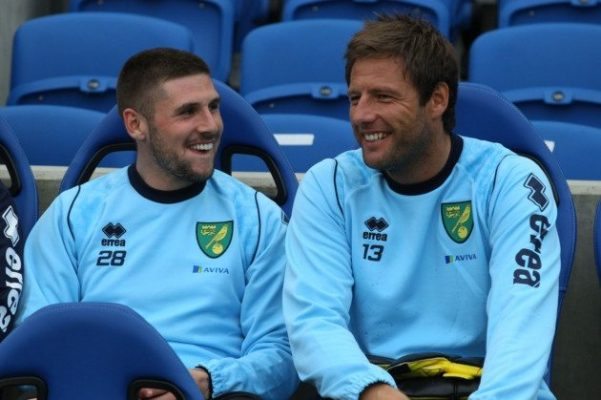 He was only ever a No. 1 twice in his career. He only made 243 appearances in a 21 year career. He started in the Academy at Manchester United but quit at the age of 14 because he wanted to focus on his education… He was a range of clubs whom he never actually made an appearance for such as Wolverhampton Wanderers, Wigan Athletic, Everton, Stoke City and Norwich City. He is now goalkeeping coach at League One side Oldham Athletic. Carlo Nash is one of the worst goalkeepers ever.