Since the inaugural of the competition in 1956, there have been many Brazilian footballers who have entertained us with their goals and silky smooth samba skills.
Let’s take a look back at some of these Samba stars who have made a mark in Europe’s top-elite and let’s see who scored the most number of goals in the UEFA Champions League.

So here’s a rundown of the top 10 Brazilian scorers in the UEFA Champions League. 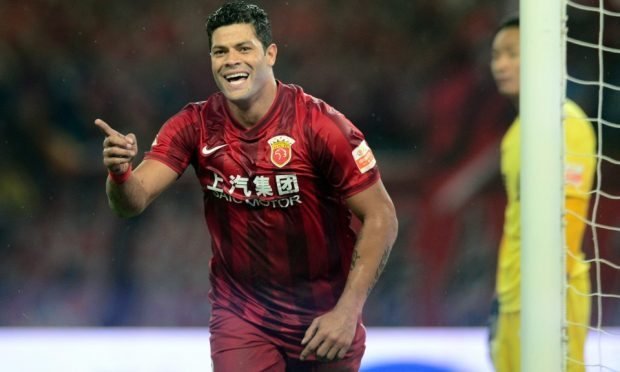 The Brazilian forward spent the best of years of his career playing for teams like Porto and Zenit St Petersburg during which he amassed over 17 Champions League goals.
He is known for his strength and power which at times makes him unplayable. The forward can play both as a striker or an inverted winger.

He was named by UEFA as one of the top XI players of the 2015–16 UEFA Champions League group stage. 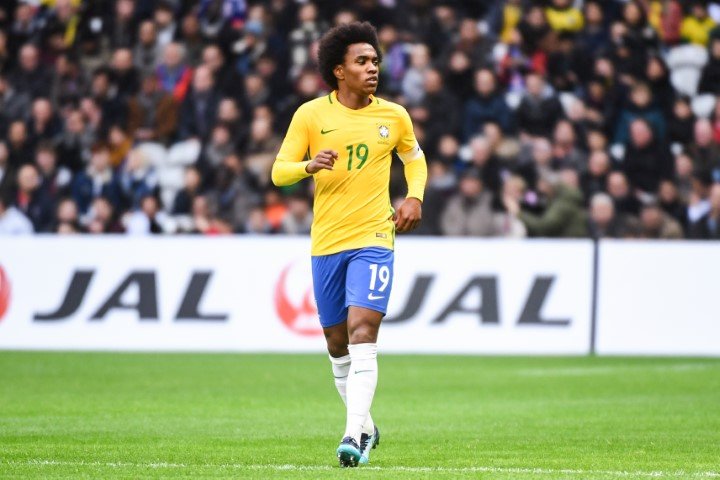 Now Arsenal player, Willian has been garnering goals since the last 10 years. The 2015-16 campaign was a huge success for him in which he scored five in eight outings.

He is known for his quick feet, dribbling, acceleration and explosive style of play and made a name for himself during his time at Chelsea. In December 2019, he was voted by Chelsea fans in the Chelsea FC team of the decade. 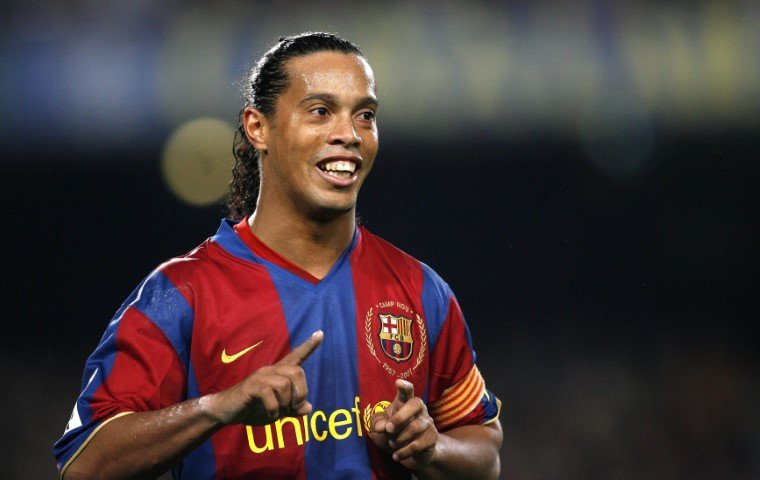 What more do you want to know about this magician who was arguably the most gifted footballer of his generation? He was Brazilian footballer personified. He could play as a winger or an attacking midfielder, but it was out wide where he was at his most dangerous. His never-seen-before tricks, his silky samba skills were a treat to the eyes.

Before he arrived in FC Barcelona, the Spanish giants had gone 14 years without winning the Champions League and helped them to break that duck.