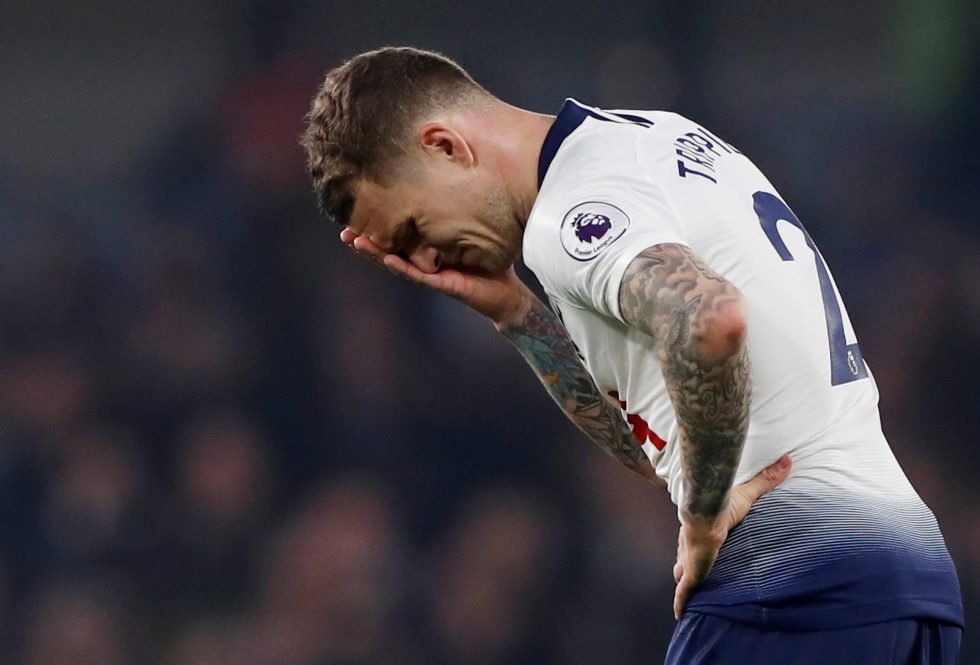 Kieran Trippier has admitted that he has been inconsistent this season.

The England star was the star for his side in the World Cup 2018.

Tottenham Hotspur right-back Kieran Trippier has admitted that he has been inconsistent this season and could have performed better for the north London club. In an interview with Sky Sports, the England star said, “I could have done a lot better than what I have done, I am the first to admit that.”

He added, “I look at all the games I play in and review them. I have had chats with the manager and other players too, but it’s all about learning and trying to do as best as I can in every game. I always do my best. I could have done a lot better since the World Cup.”

Trippier also said, “When I scored the own goal against Chelsea it was a bad error and I have the right people around me to help me through times like that as it’s not nice as a footballer. It’s something I love doing and I won’t let it get me down when I make mistakes. It’s all about learning and the past few games I have picked up my form a bit and hopefully I can carry on now until the end of the season.”