The rivals of West Brom are other local midlands sides such as Birmingham City, Aston Villa, and Wolverhampton Wanderers. West Brom used to pride themselves on saying that they were doing better than all of their rivals but 2 of them are currently playing in the Premier League 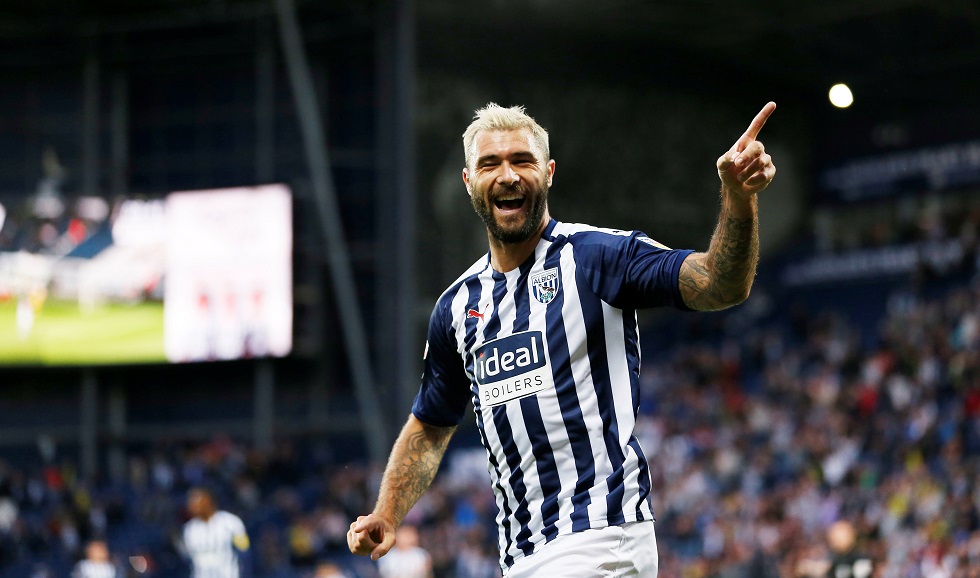 We all know that Footballers With Highest Salaries includes several players from leagues outside Europe. So first and foremost let’s start with some salary lists outside Europe before we jump on the European lists. Have a look at these articles: Football Salaries, Wage Bills and Highest-Paid Football Players 2019