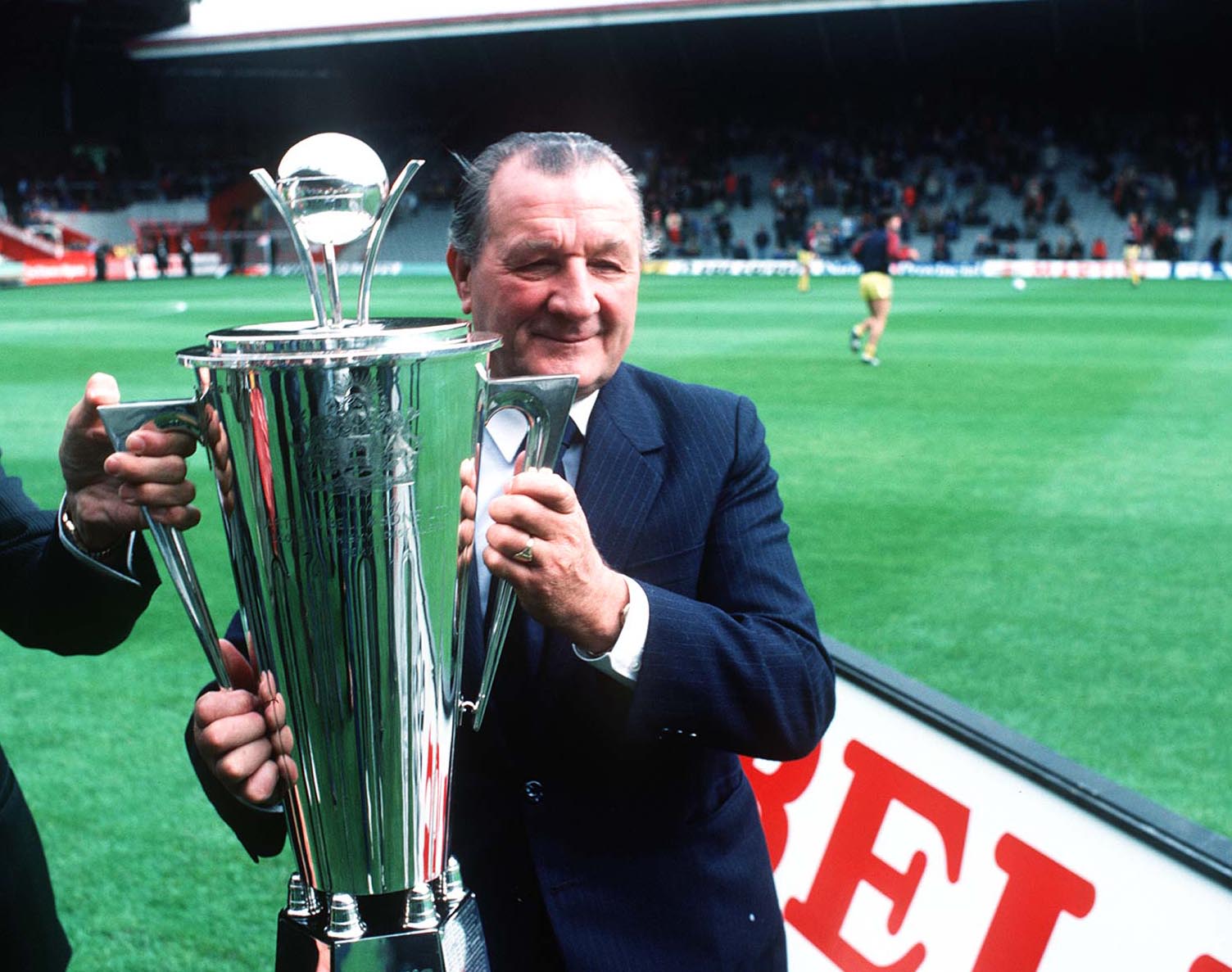 Bob Paisley was an English footballer and manager who spent almost fifty years with Liverpool as a wing half, physiotherapist, coach and manager. Due to his achievements as Liverpool manager, Paisley is one of the most successful English football managers of all time. He is also considered as one of the greatest managers of all time. Paisley and Carlo Ancelotti are the only managers to have won the European Cup three times. During his nine- year tenure as Liverpool manager, Paisley won honours at a rate of 2.2 per season, a rate surpassed only by Pep Guardiola.

He is one of five managers to have won the English top-flight championship as both player and manager at the same club. In 1974, Shankly retired as Liverpool manager and, despite Paisley’s own initial reluctance, he was appointed as Shankly’s successor. He went on to lead Liverpool through a period of domestic and European dominance, winning twenty honours in nine seasons: six League Championships, three League Cups, six Charity Shields, three European Cups, one UEFA Cup and one UEFA Super Cup. At the time of his retirement, he had won the Manager of the Year Award a record six times.