Here are some of the best Players Missing From Euro 2020:

The French forward is one of the more prolific goal scorers in world football today. Yes regardless of the fact that he may miss sitters at times and it not the biggest goal threat by Madrid’s numbers, he still remains a brilliant player.

Check the Madrid history books and he is in the top sides of almost all goal scoring records. It is just sad for him that he played for Madrid in the Ronaldo era and hence got outshined by CR7.

He is a player who knows how to assist, score and create and play second fiddle when needed to.

Karim Benzema will be remembered by Madrid. To just think that out of Ozil, Bale, Di Maria, Kaka, Higuain and now Jovic only he could be as regular and important as Ronaldo should say something about him. In Champions League as well, he is one of the highest goal scorers ever!

Why dont Karim Benzema play in Euro 2020 for France?

The player is a very under rated striker and Benzema will be missed by France. There is a reason however, he does not play for France. It is since the 2014 FIFA World Cup that he has had to leave the French national team and has never made it back to the top.

His national team banned him for life from playing for them again after his scandal on video. There are players like Griezmann but France’s only out and out forward is Olivier Giroud. How they wish they could use Benzema there instead!

UPDATE: This has changed since writing this article and now Karim Benzema play in Euro 2020 for France!

If there ever is a story of a world class player being wasted, it is of Juan Mata. Mata already had the weights stacked against him as he was born in the country of Spain in an era of their greatest ever midfielders. There were the likes of Sergio Busquets, Xabi Alonso, Xavi, Iniesta, Cesc Fabregas and David Silva to name a few of the challengers Mata had.

However, he never gave up. He started playing for Valencia and impressed really well. He was scooped up Chelsea and immediately on his arrival he set the Premier League on fire. His technical ability, deft touches, vision and ability to everything possible with the ball made him crucial to Chelsea. Despite the PL being a physical and fast league, Mata had faster brains to not just keep up but also be ahead of the pack. 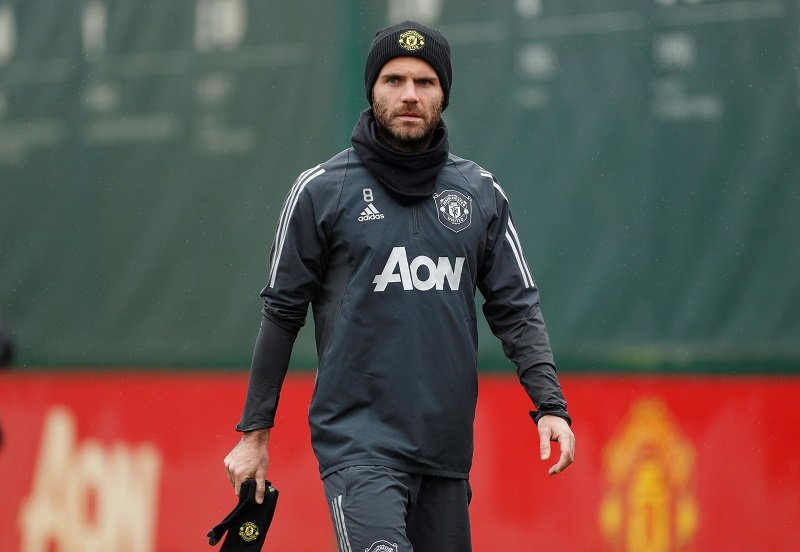 Why dont Juan Mata play in Euro 2020 for Spain?

However, unluckily for him, the problem of Jose Mourinho came. Jose did not care how talented a player was and would not play them as long as they would not track back and be physical. Unfortunately, fighting was not a strong part of Mata’s resume and despite such staggering numbers the season before, he was benched. He moved on to a new club as everyone knew what Chelsea is wasting.

However, it was a transitional Manchester United he went to who did not know how to string together two passes without the Spaniard. By the time, United got good attacking players, once again Jose had arrived at United and once again Jose without any fair trial, pushed Mata out.

Now Mata is no longer the player he was having grown old. Unfortunately for him, despite being so talented, he could never quite play for the national team. He will miss Euro this time too despite being a brilliant player!

Well do you remember how Muller first burst on to the scene? He was this young player who was brilliant in front of goal and Germany had this empty team who were going to a world cup.

In 2010, nobody gave Germany a whiff’s chance. Their captain was out injured and their squad’s majority strength of players had grown old. It was then that a bunch of youngsters had come through.

The likes of Mario Gotze, Mesut Ozil, Marco Reus, Thomas Muller, Mats Hummels, Toni Kroos, Manuel Neuer were all just young players in their early 20s, some even in their teenage. This German team played some electrifying fast football and Muller was at the end of most of it to score them.

Why dont Thomas Muller play in Euro 2020 for Germany?

He was well on course to break all national team records in big tournaments but as Germany slowed down and played horribly in the 2018 world cup, the bad news came for Muller and co.

They were all told that they were surplus to requirements and could consider their national careers to be over. Now that Germany has qualified for the Euros, there will still be no Muller and that is a big miss!