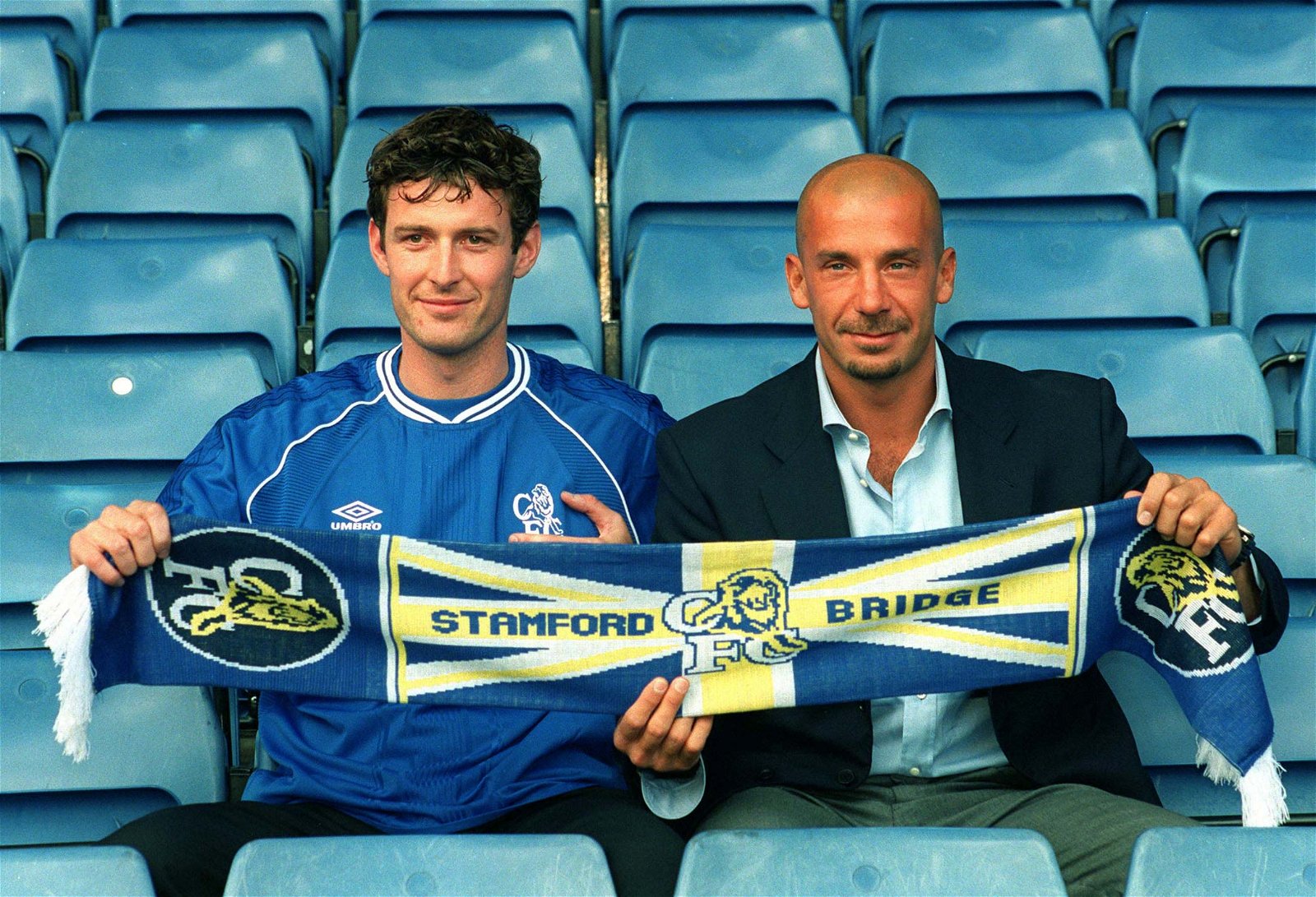 Chelsea have made some questionable purchases over the years and a number of new signings such as Tiemoue Bakayoko and Alvaro Morata tha latest ones to have flopped. So we hve looked through history and selected our Top 10 Worst Chelsea Players of All Time. 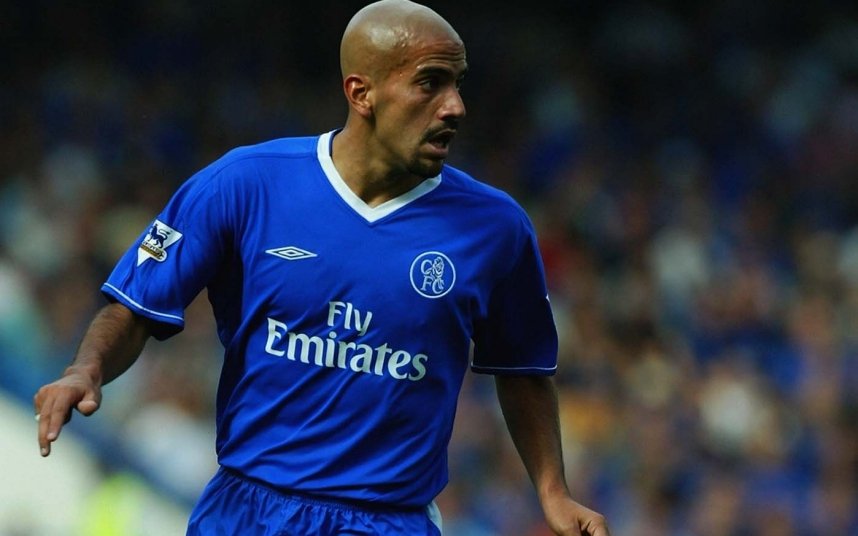 The once quality Argentine star just couldn’t cope in England, failing to live up to 15m pricetag as he arrived at Chelsea.

He coincidentally, also featured on our list of the worst United signings, so not a good time for Veron, then.

Whilst all are agreed that Veron was a quality player on his day – it seemed he just couldn’t quite hack it in England, although to be fair, many argue his stint with Chelsea was far better than when he was at United.