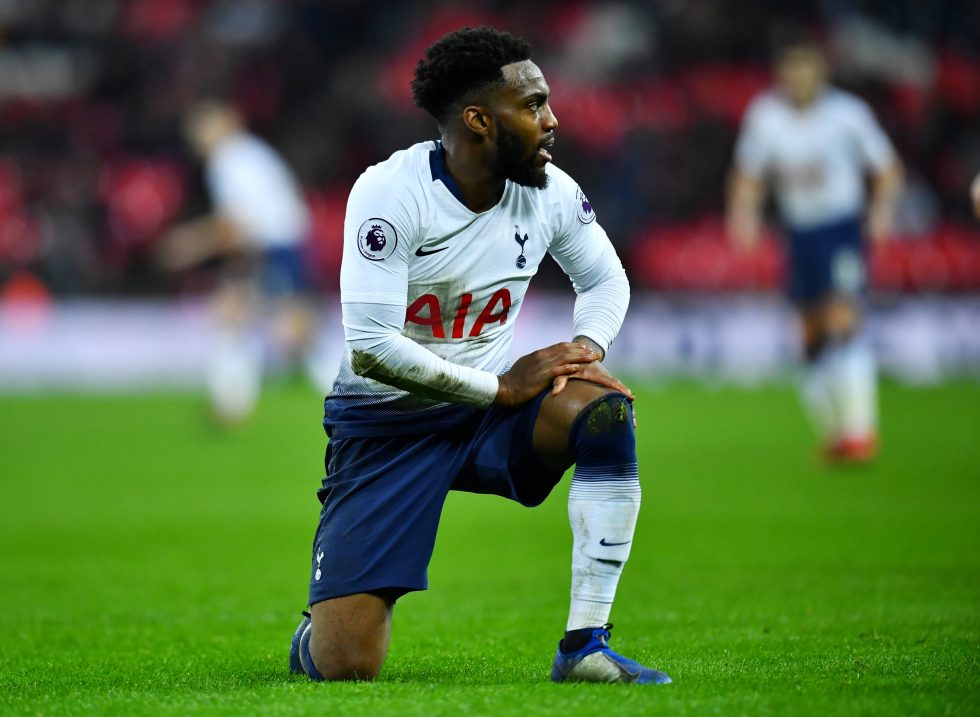 Coming in at number 9 is a player who is also part of the Top 10 Most Expensive Defenders in Football History,

In many ways, 2017 was a frustrating year for Rose. A knee injury sustained in late January kept the Tottenham man out until October; in the meantime, an interview in which he criticised his club’s recruitment policy threatened to irrevocably damage his relationship with Mauricio Pochettino
Despite all the injuries the English man deserved his spot in the top 10 of the best eft back in the business as we all have seen his heroics in the defense of Tottenham Hotspurs. And is not only one of the Top 10 Most Expensive Defenders in Football History but also one of the Best Left Backs in the World.