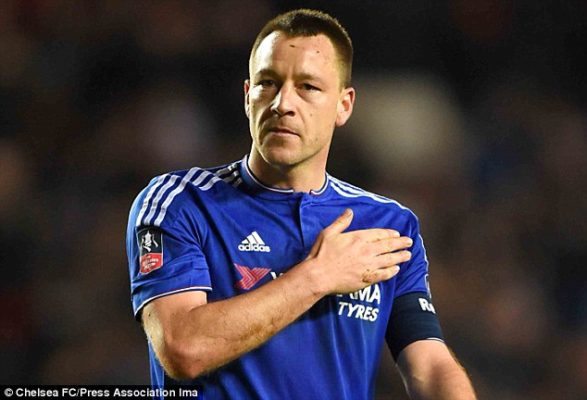 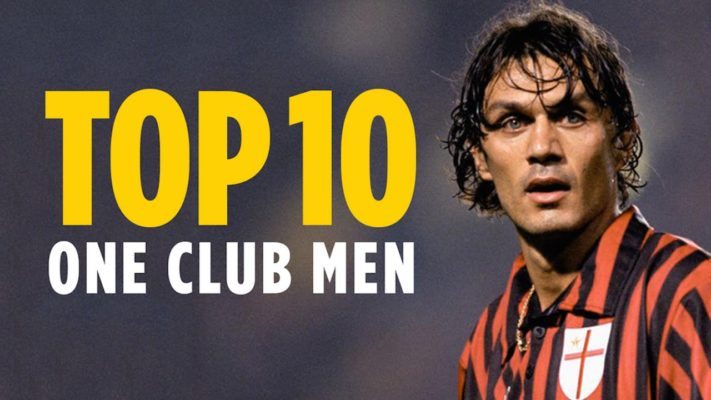 Silly Season brings you the top 10 players to dedicate their entire career to one club and have recorded some great achievements along the way. Here is our top 10 one club men in world of football: 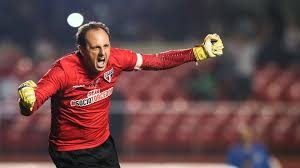 The former Brazil goalkeeper boasts the record as the making the most appearances for any club, in the world, ever.

With 1152 appearances, it is an incredible feet which he achieved with Brazilian outfit Sao Paulo.

The record was made over two decades, while also making 33 appearances for Brazil, and he retired last year.