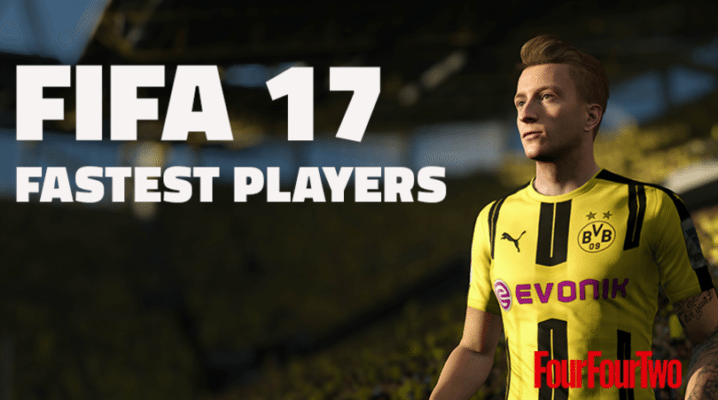 The wait is over as EA Sports has released the latest edition of FIFA. The game is almost as exciting as the start of a new season for football fans.

The question people are asking themselves is what good team can i set up in FIFA career mode?  Because you might need the fastest talent you can get in the game. Are you also having the same question? well, if you’re then worry not because we have prepared a list of the Top 20 Fastest Players in FIFA 17.

Pace is everything when it comes to playing FIFA you might have a bad player in your squad but because of his pace he might make other players seem like their in slow motion.

The Fastest Player in FIFA 17 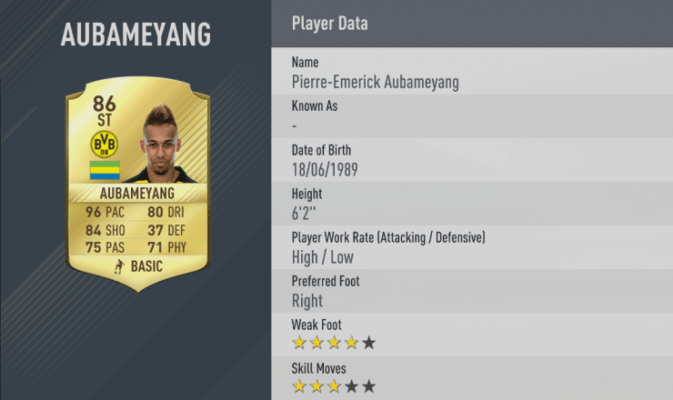 Mathis Bolly also has a pace racing of 96. But we preffered putting a better player at the top of the list.

Here is a full list of the twenty fastest players in FIFA 17.

More lists with the fastest fotballers

Here a few more lists with the fastest fotballers in world: