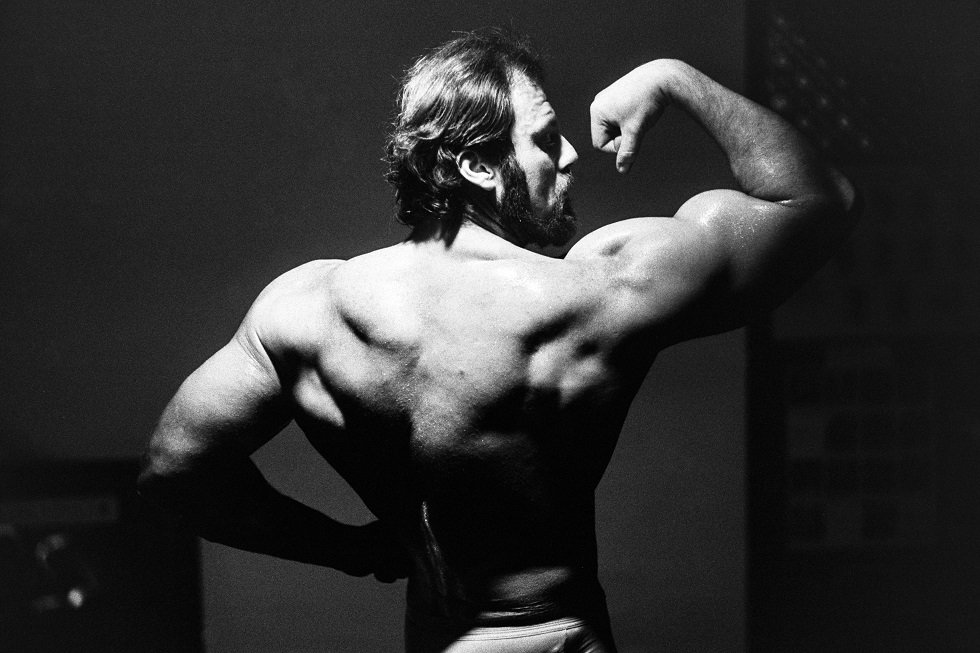 Joe Weider started this contest so that Mr. Universe winners have someplace else to compete and earn money from.

There is also a female bodybuilder who can be crowned, Ms. Olympia. They are categorized as winners of Fitness Olympia and Figure Olympia for fitness and figure competitors. All four contests occur during the same weekend.

From 1994 to 2003, and again in 2012, a Masters Olympia was also crowned. Starting in 2016, a new division called Classic Physique was introduced. Danny Hester was the inaugural champion in Classic Physique division.

The competition is held in Orlando with celebrities appearances. Mark Wahlberg, who is a fitness enthusiast himself, said, “Olympia Weekend is an incredible tradition.

If you attend the Olympia you’ll leave with enough inspiration and energy to fuel an entire year of workouts and I’m excited to showcase my brands there. The Olympia has grown into something really special.”

Over 65,000 people view the event from the venue and the prize money is set to over $1.6 million since 2022. Here is the Mr Olympia prize money breakdown (as registered on the Muscle & Fitness site). Watch & Bet Sports Live Here =>

Here are all the Mr Olympia winners since its inauguration in 1965 till 2023. 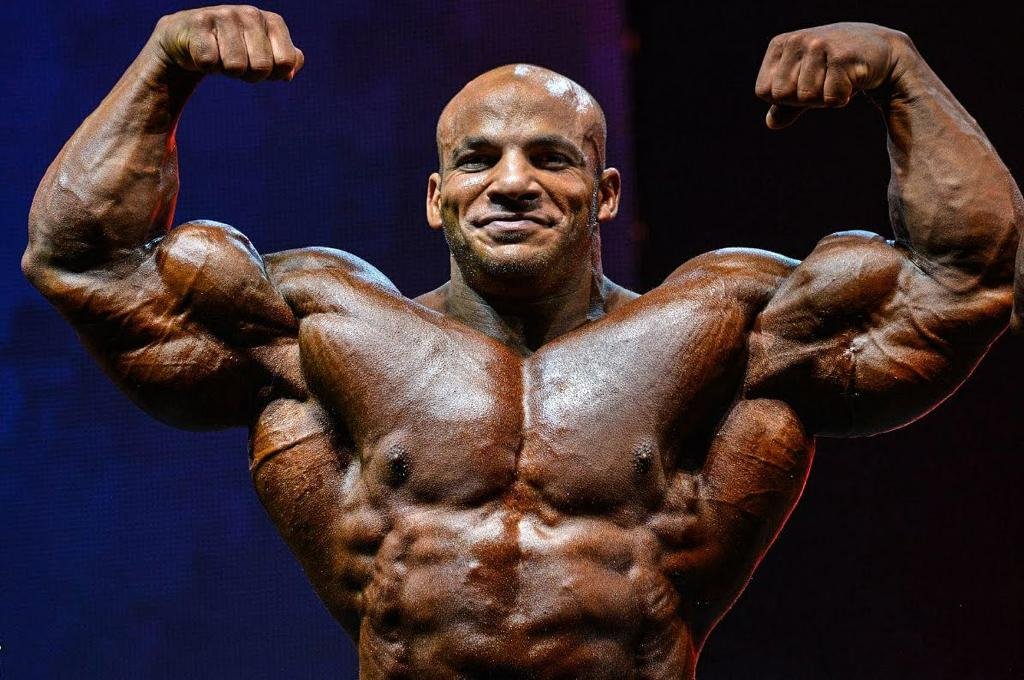 Arnold Schwarzenegger was the face of the competition in during the 70s and 80s. Watch & Bet Sports Live Here =>