Hansi Flick took over the club at Bayern in November 2019 and delivered an unprecedented treble in his first few months that earned him a three-year contract in the process. He also delivered the FIFA Club World Cup and UEFA Super Cup during his 18-month spell.

Currently, Julian Nagelsmann has taken over the Bundesliga giants and has already won DFL-Supercup in his debut season for the Bavarians. Here are the FC Bayern Munich Players Salaries. 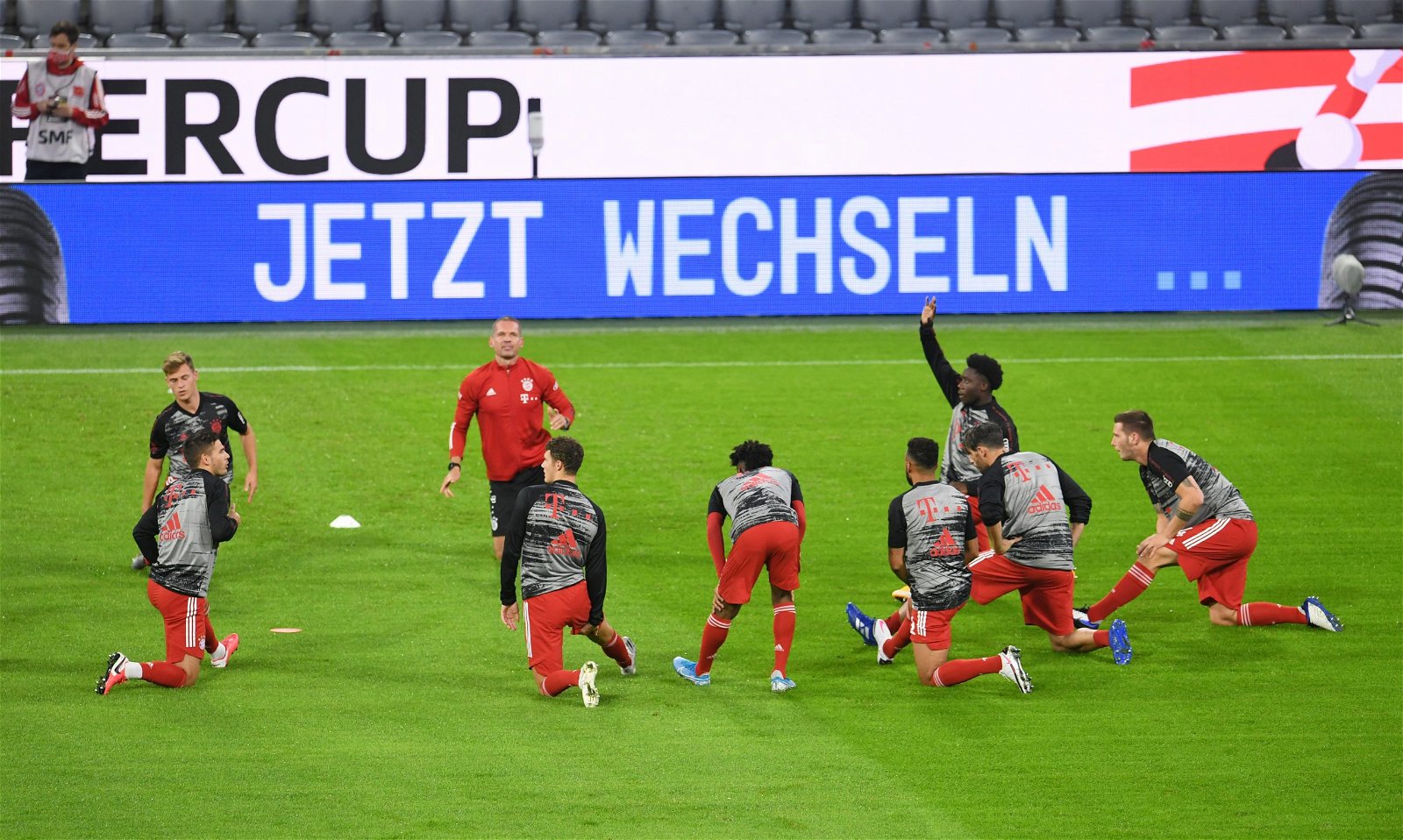 Neuer and Muller are amongst their highest earners at the club. We have given the rest of the salaries above!