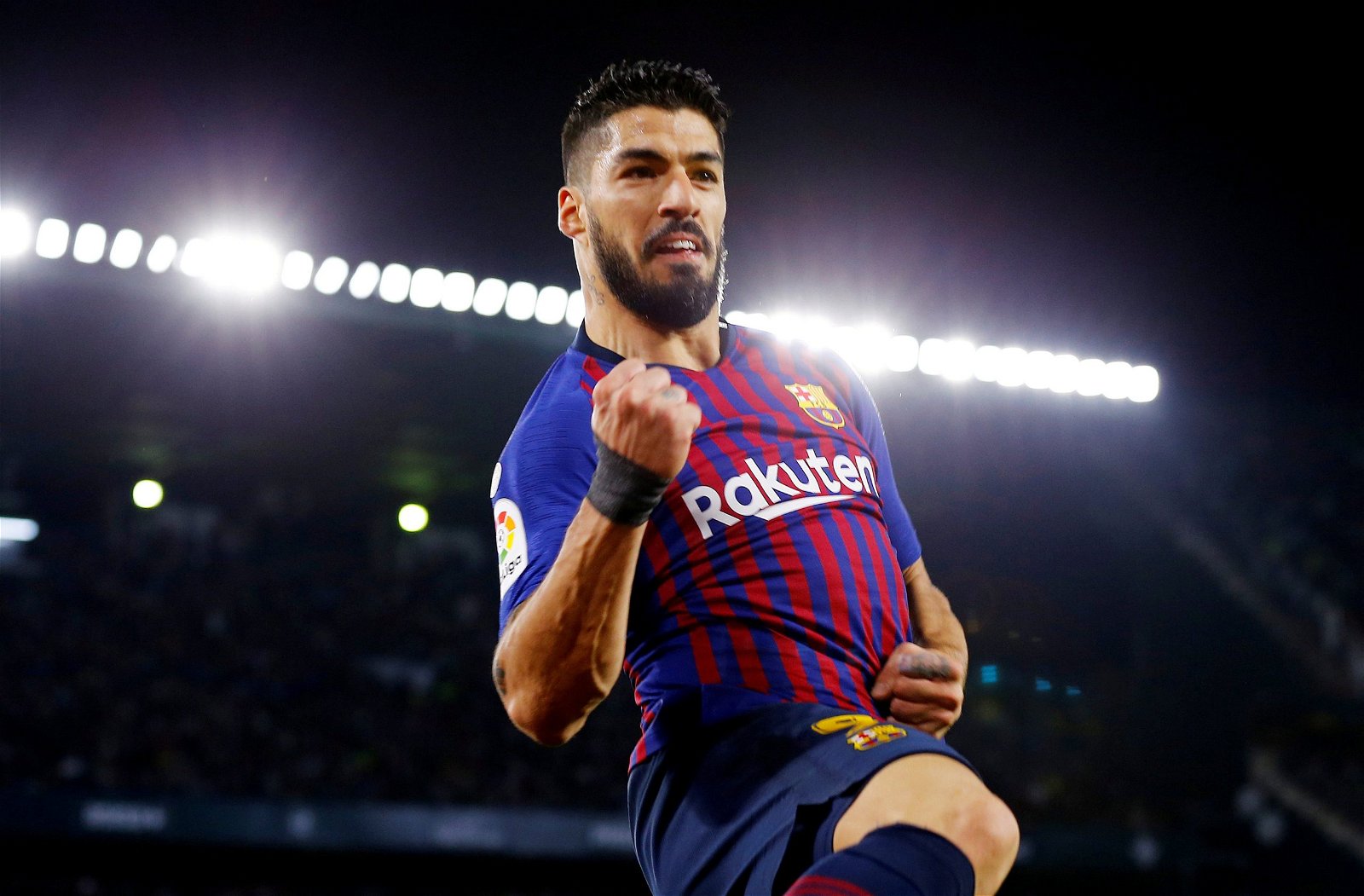 How much is Luis Suarez net worth 2020? Luis Suarez is an Uruguayan footballer who represents Barcelona at club level. Many have questions regarding Luis Suarez’s net worth, income and earnings. He plays as a forward and is one of the most successful professionals in the history of this sport. A typical Luis Suarez player profile will feature trophies, mansions, cars and glitz galore.

He is the most successful Uruguay football player in the world. He has inspired generations worth of youngsters to take up the sport and succeed at the highest level. After a very lucrative career, Suarez has acquired quite a lot of wealth. 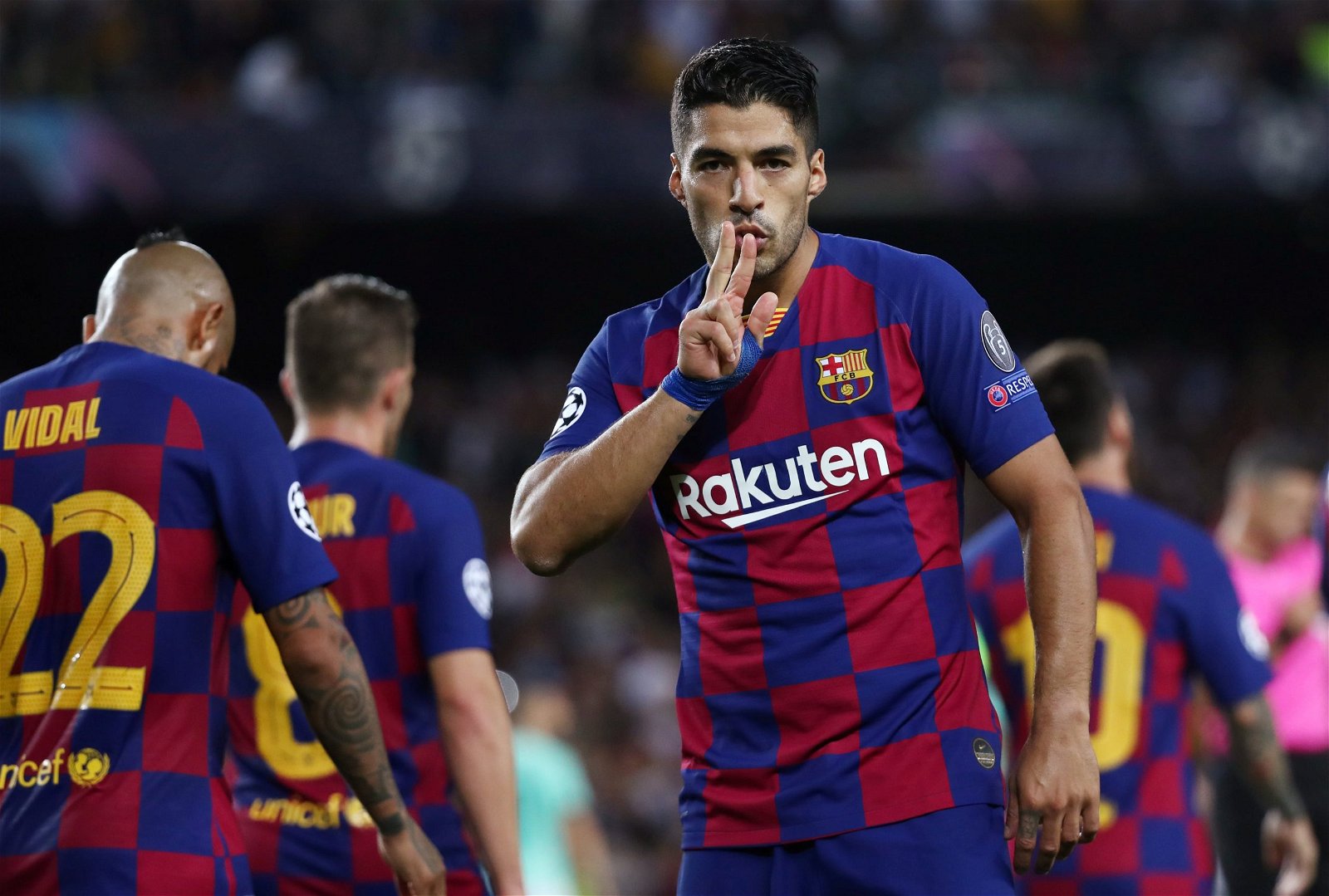 In 2018, World’s Highest-Paid Athletes by Forbes, Suarez ranked sixtieth. The current Luis Suarez net worth is predicted to be around $70 million.

Suarez signed a new deal with Barcelona in December 2016. He earns around €450,000-per-week. That makes Suarez the third highest-paid Barcelona player. 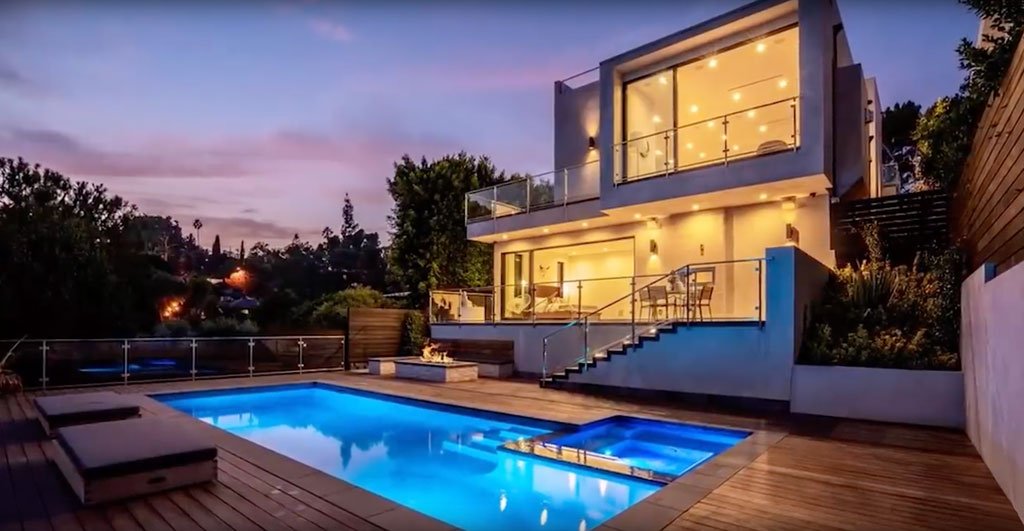 Luis Suarez’s luxury home is located in Castelldefels, a province of Barcelona in Catalonia, Spain, The house was worth $5 million in 2018. Suarez bought it for €3 million.

It is located very close to his teammate star football player Lionel Messi. To be more exact, the chalet is located in the neighbourhood of Bellamar, a quiet area away from the centre of the coastal town.

The house is on a plot of 2000 square meters and has 2 swimming pools (1 large and 1 small). One of the favourite areas of the house for the whole family is the impressive barbecue area, according to the player himself.

Before he joined Adidas in 2008, Luis Suarez wore Nike soccer boots. His long-time boot sponsor Adidas launched an alphaskin collection with the forward in 2017 and used him along with Messi and Pogba to launch their ‘Cold Blooded’ collection. Then in 2018, he signed with Puma.

No financial details of Suarez’s contract with Puma were disclosed, but Barcelona-based sports daily Mundo Deportivo stated that “it would be one of the highest sponsorships in the market in this regard” prior to the official announcement.

Suarez is the only Uruguay player with more than 28 million followers on social media.

In 2018, Gatorade launched its largest international campaign in history and its first in a specific sport with Suarez and Messi as friends turned rivals for the World Cup.

He also has endorsement deals with companies such as Tourism Malaysia, Tronsmart and Gome.

Luis Suarez was born to a poor family with African descent. His father Rodolfo Suarez worked as a porter, but things were bleak with his family’s financial situation while he was young. As a result of their financial condition, the family had to move to the capital, Montevideo when Luis was seven years old.

The wife of Luis Suarez is Sofia Balbi. Sofia was a big motivation for Suarez and a major reason why he eventually became a successful player.

Sofia, his childhood love, moved to Barcelona in 2003. Luis had to stay behind, but he was persistent to get into the spotlight at a European club so he could be close with his love. It was FC Groningen that brought Suarez to the Netherlands in 2006. Suarez flew to Barcelona during his days off to see his girlfriend. FC Barcelona is still the favourite club of Suarez.

In 2009, Luis and Sofia got married. They now have three children: Delfina, Benjamin and Lautaro. Their first child, Delfina, was born in 2010, one year after the couple married.

Luis Suarez has a few tattoos. He even has a matching tattoo with his wife.