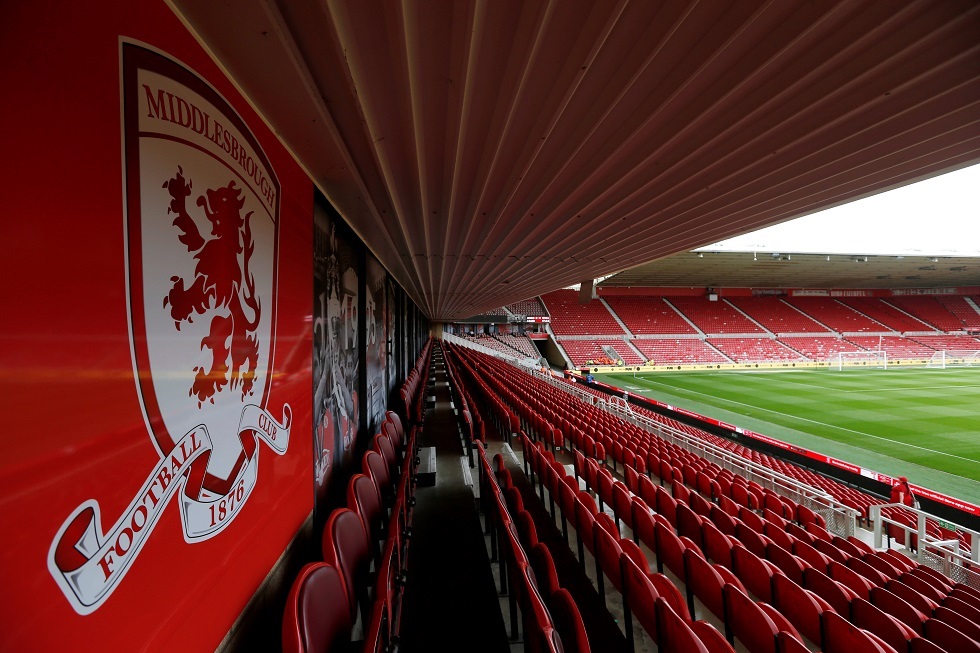 It was in 2016 when Middlesbrough last won the Championship and was promoted to Premier League. After two years in the English top-flight, they, unfortunately, got relegated back to the English second division. They competed hard in the 2018/19 campaign but fell short off the last playoff spot by just a single point. Now, they are being managed by Jonathan Woodgate and with a strong lineup of summer recruitment are ready to take another run at promotion.

Middlesbrough FC is an English professional football club based in North Yorkshire, England. They were formed in 1876 and have been hosting their game at the Riverside Stadium since 1995. It seats around 34,000 people. They are nicknamed The Boro and that is simply because it’s a shortened version of their name.

The rivals of Middlesbrough FC are other North-East sides such as Sunderland AFC and Newcastle United. Compared to their rivals, they are having mixed fortunes. Newcastle were promoted to the Premier League last season, whereas Sunderland were relegated from the Premier League with Boro and are now a League One outfit. As a result, we don’t get to see any of the teams play each against each other. 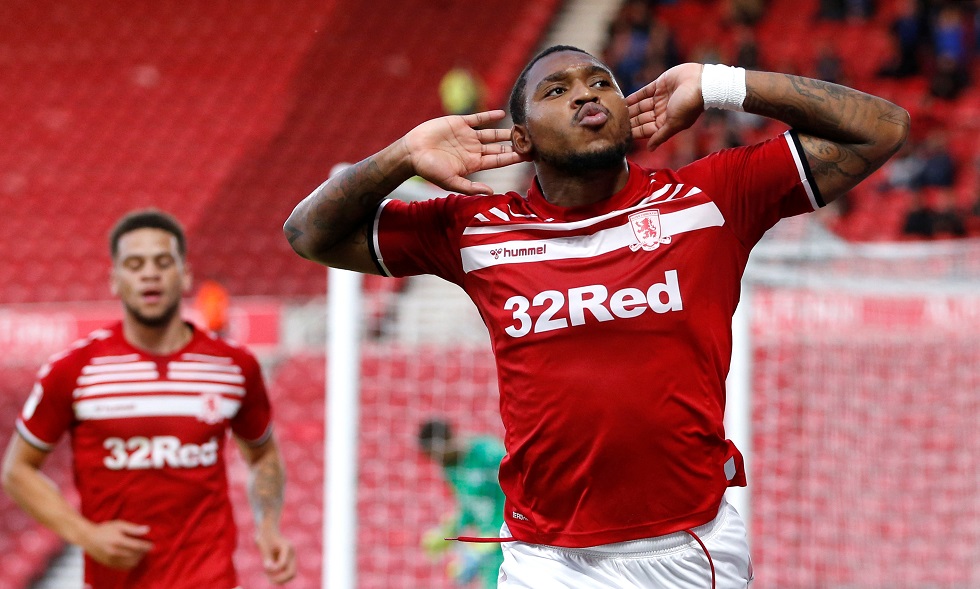 Who is the highest-paid Middlesbrough FC Player? Victor Valdes used to be the highest-paid Middlesbrough FC player. Nowadays, its Britt Assombalonga and Rudy Gestede. Assombalonga is one of their most important offensive players who scored 16 goals last season. Gestede is more of a backup option who carries a bit of experience behind him and can energize the side with his sub appearances.

Things You Need To Know About Middlesbrough FC:

As you can see, the wages are quite high for a Championship team with a couple of big earners. They will look to bring in better players this summer, perhaps on higher wages, if they can earn promotion next season back to the Premier League. However, for now, they will have to make do with the Championship.