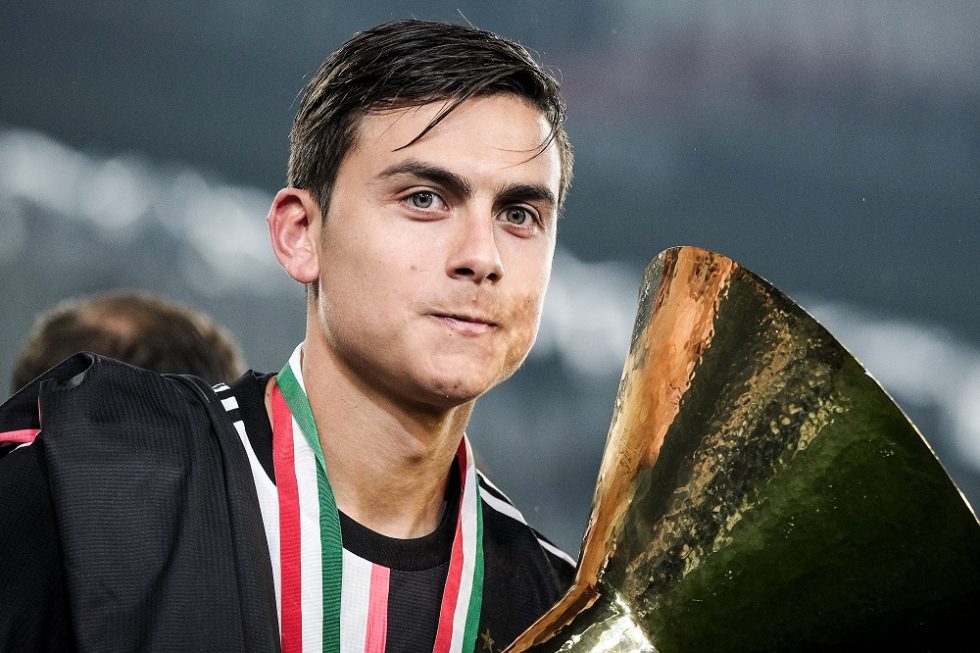 How much is Paulo Dybala net worth 2020? Paulo Dybala is an Argentinian footballer who represents Juventus at club level. Many have questions regarding Paulo Dybala’s net worth, income and earnings. He plays as a forward in the Serie A and for the Argentina national team. A typical Paulo Dybala player profile will feature trophies, mansions, cars and glitz galore.

Paulo Dybala is one of best the forwards in the world who plays as a second striker. After a very lucrative career, Dybala has acquired quite a lot of wealth. 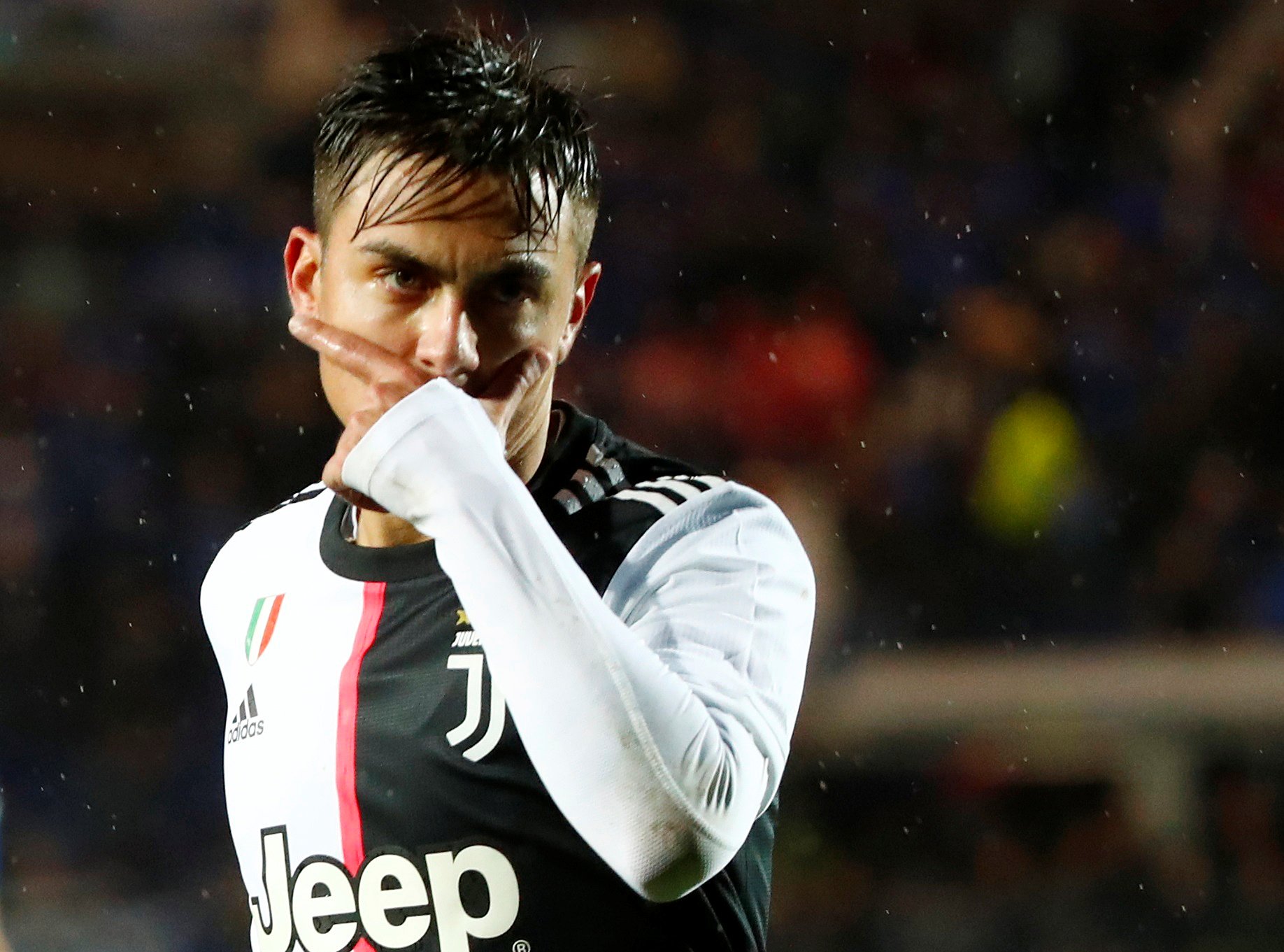 The Paulo Dybala net worth is predicted to be around $40 million in 2020, which includes the player’s salary, product advertisements and brand endorsements.

In April 2017, Dybala signed a new contract with Juventus that nets him a whopping salary of around €260,000-per-week in Turin. That makes Dybala the third highest-paid Juventus player. 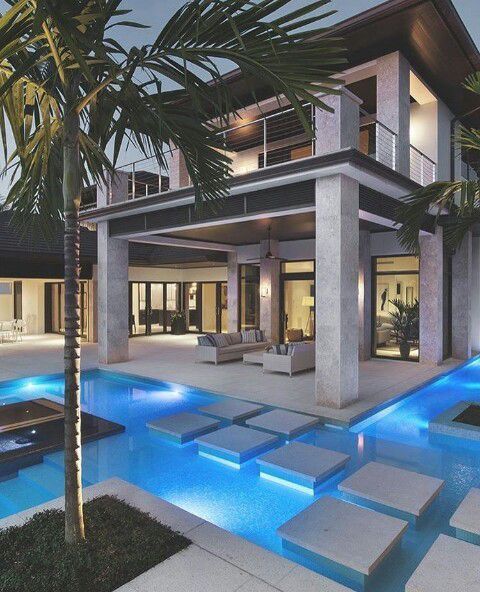 The little Argentine forward moved to Italy in 2012, signing for Serie A club Palermo. In 2015, he made the big move to Italian giants Juventus. He currently resides in Turin with his girlfriend Oriana Sabatini. 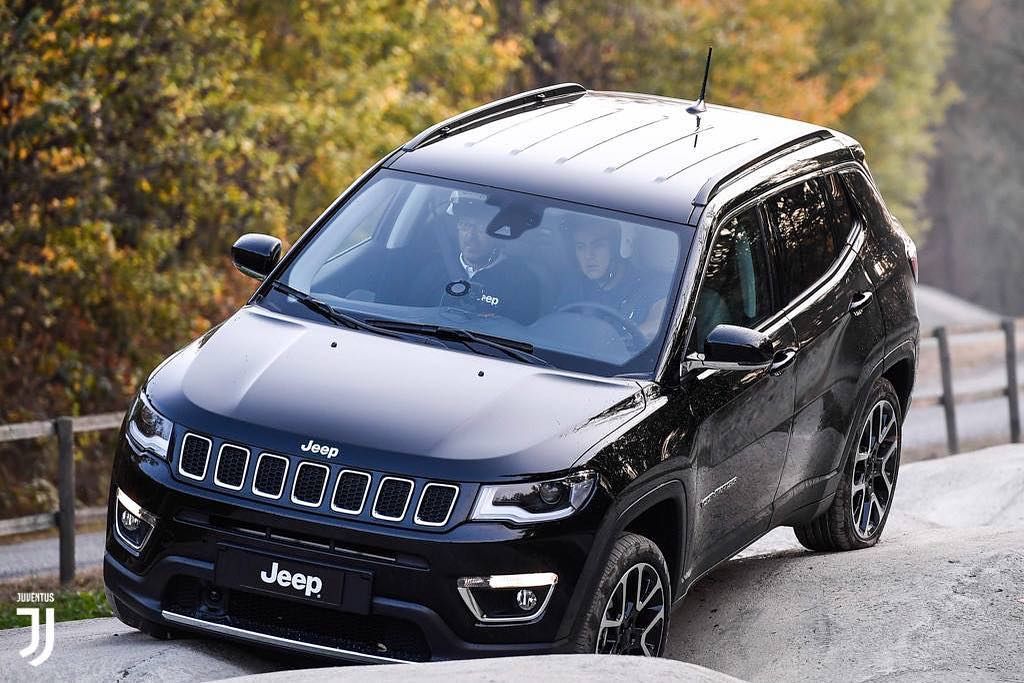 Juventus always takes care of their players. The Argentinian forward gets to drive Jeep’s latest and greatest come the start of every season.

Dybala biggest endorsement deal is with Adidas. He wore the Nike Mercurial Superfly for a while, and then the PUMA One before permanently switching to Adidas and their Adidas X model in June 2018.

Dybala is present on Instagram and he has 37 million followers.

Paulo has signed a personal endorsement deal with Adidas. As part of his deal, he is required to wear Adidas cleats for his matches and endorse their other products. He has also appeared in a television commercial for Samsung.

Like many other footballers, Paulo Dybala enjoys spending his free time with some fun. The Argentinian likes playing video games, listening to music, and watching TV series.

Born in Laguna Larga, in the Cordoba province of Argentina, Dybala is the third of three sons born to Adolfo and Alicia Dybala. Dybala has ancestral roots which are extended to Poland because his grandfather who was born in the country, left following the outbreak of WW II. His maternal grandmother originates from Naples in Italy.

Dybala was raised in a middle-class family. His father has envisioned that one of his sons will grow to become a successful footballer, prior to his birth. As a young boy, Paulo Dybala took an interest in football with the support of his father. His father would follow him to matches and ensured he trained without disturbance.

Dybala has had an on and off relationship with the Argentine model, Antonella Cavalieri. Their first stint together ended in the summer of 2017. However, by the end of the year, they were back together. She herself confirmed their reconciliation in December 2017 by sharing a picture of them on her Instagram account. However, they again ended their relationship in the early months of 2018.