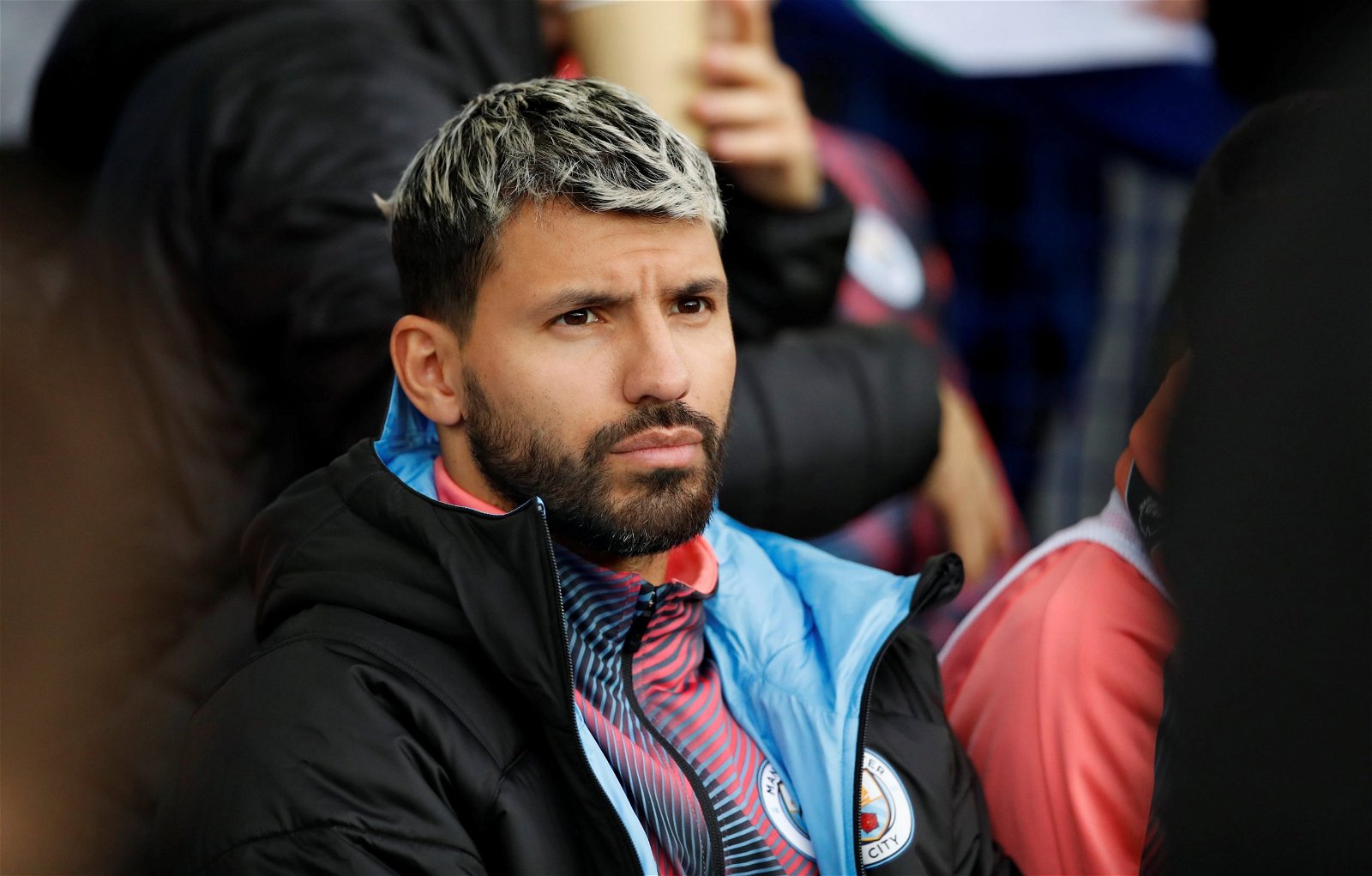 How much is Sergio Aguero net worth 2020? Sergio Aguero is an Argentinian footballer who represents Manchester City at club level. Many have questions regarding Sergio Aguero’s net worth, income and earnings. He plays as a forward in the Premier League and for the Argentina national team. A typical Sergio Aguero player profile will feature trophies, mansions, cars and glitz galore.

Sergio Aguero is one of the most popular Argentine football players. He has helped his team a lot in winning big football iconic titles. Aguero became one of the best and most talented football players of the time.  After a very lucrative career, Aguero has acquired quite a lot of wealth. 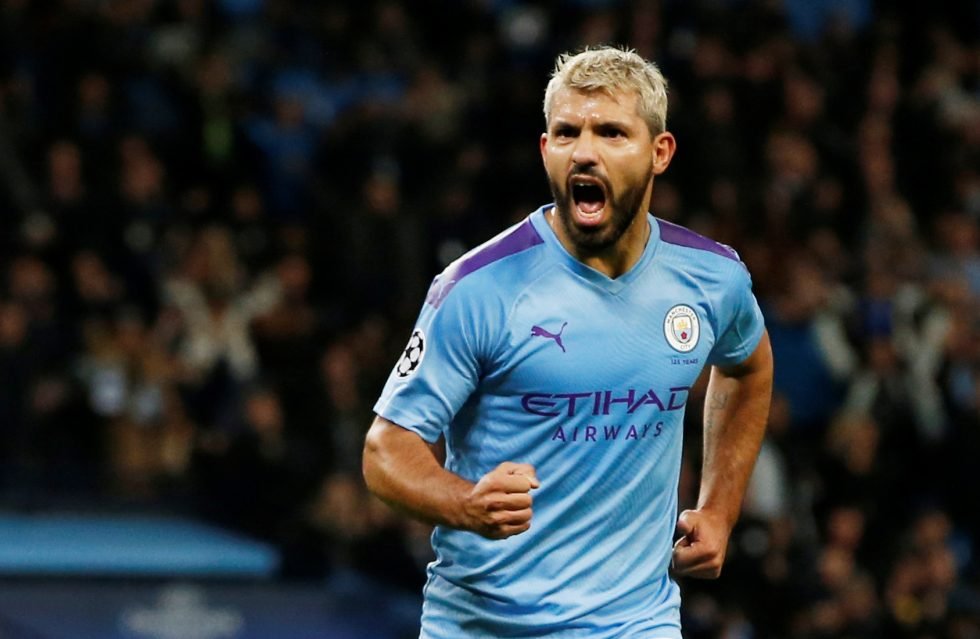 The Sergio Aguero net worth is predicted to be around $80 million in 2020, which includes the player’s salary, product advertisements and brand endorsements.

Aguero was placed ninth in Forbes’ list of Highest-Paid Soccer Players 2018 after raking in $23.5 million. Out of that amount, $17 million came from salary and bonuses.

In 2018, Aguero signed a new contract with Man City that nets him a whopping salary of £230,135-per-week in Manchester. That makes Aguero the third highest-paid Manchester City player. 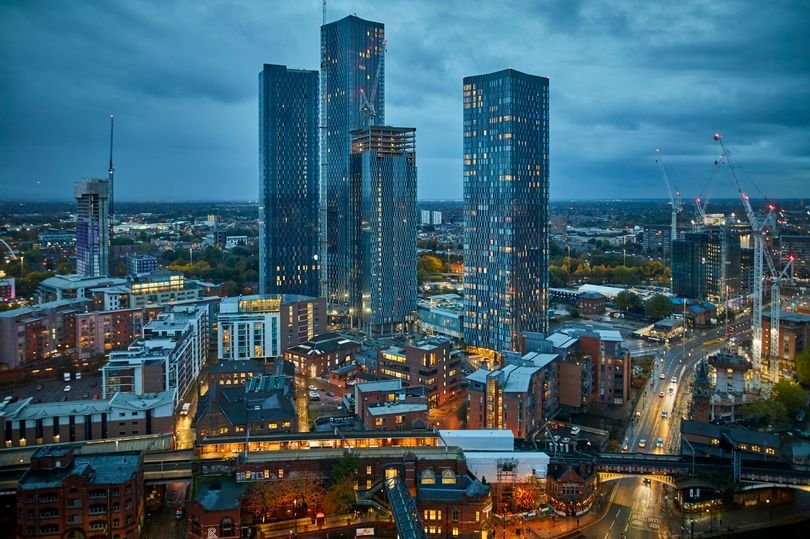 The little Argentine forward moved to England in 2012, signing for City. He used to live in Stretford, Manchester in a luxury designer house. He bought the house in 2012, and the present value of the house is around $2.83 Million. In 2019, he became one of the first residents of the swanky West Tower in Deansgate Square development in the city centre. His apartment is situated on the 44th and 45th floor.

Taking contemporary city-centre living to a whole new level, literally, Deansgate Square is the tallest building in the UK outside London, standing 2 meters tall. As a resident of Deansgate Square, you could live a life of luxury with access to a pool, gym, yoga studio and rooftop garden.

Kun also has a house in Miami, Florida. 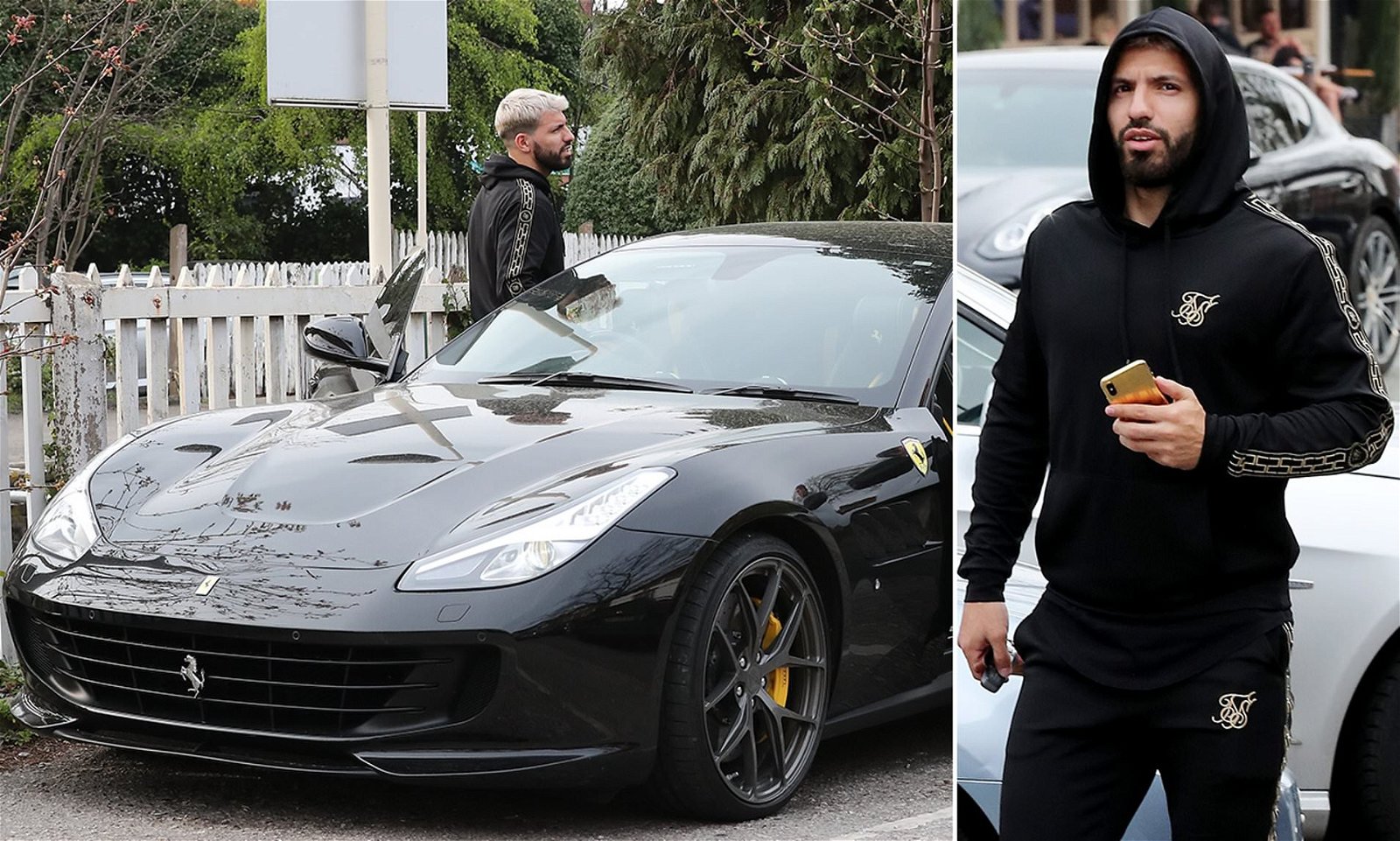 Sergio Aguero likes to invest the majority of his money in buying luxury cars. This Manchester City’s striker owns some very big brands when it comes to his car collection.

His collection of cars includes Ferrari Gtc4 Lusso, Lamborghini Aventador, Nissan Gt-r Nismo, Range Rover Lumma Clr Sv. It is worth mentioning that Aguero did crash this car in October 2019, writing off the custom Range Rover.

Just like other footballers, Aguero has also cashed in on endorsements. He is the face of long-time boot sponsor Puma. In 2011, he signed a $6.2 million three-year boot deal with Puma.

Sergio Aguero completed a record-breaking 12th hat-trick in January 2020, also becoming the highest overseas goalscorer in Premier League history at the same time as Manchester City destroyed Aston Villa 6-1. And to honour the achievement, Puma presented the Argentinian with a pair of special edition Puma ONE.

Aguero is present on Instagram and he has 12.7 million followers.

This jacket = 16 plastic bottles. #puma x #firstmileimpact are empowering people to work towards a cleaner planet. All product is created out of responsibly sourced, recycled plastic.

Besides with Puma, he has deals in place with Pepsi and Nissan and is associated with EA Sports FIFA.

Sergio Aguero is the second of six children born on 2 June 1988, to Leonel del Castillo and Adriana Aguero. His father, worked as a taxi driver while his mother was a housewife. When his parents had Aguero his mother was 18, while his father was 19. Prior to his birth, his parents had to flee their home due to flooding, where they lost several documents and properties. Aside from that, they battled with financial challenges which led hospitals to turn their doors against his parents during his mother’s pregnancy.

When Sergio was delivered, it was discovered that his mother was a minor according to classification back then in Argentina. As a result, his father could not sign relevant documents as the father of the child. Being unable to provide appropriate legal identification also compounded their problems. They soon found a way to sign the documents and the name Sergio was adopted and his mother’s last name Aguero was written as the official surname. His parents wanted to name him Lionel but due to regulations by the Argentine Civil Registry Restrictions which limited the use of the name, his parents named him Leonel.

Aguero’s name ‘Kun’ as seen on his jersey is a nickname given to him by his neighbour Mr Jorge Chetti, due to the fact that young Aguero loved to call out ‘Kum Kum’ which was the resident of a cave boy in the Wanpaku Amukashi Kum Kum anime series.

Sergio Aguero was married to Giannina Maradona in 2008. His wife is the daughter of famous football player Diego Maradona. unfortunately, their marriage couldn’t go smoothly and in 2012, they got separated. They have a child named Benjamín Aguero Maradona. Currently, Sergio is dating Argentinian actress Sofia Calzetti.