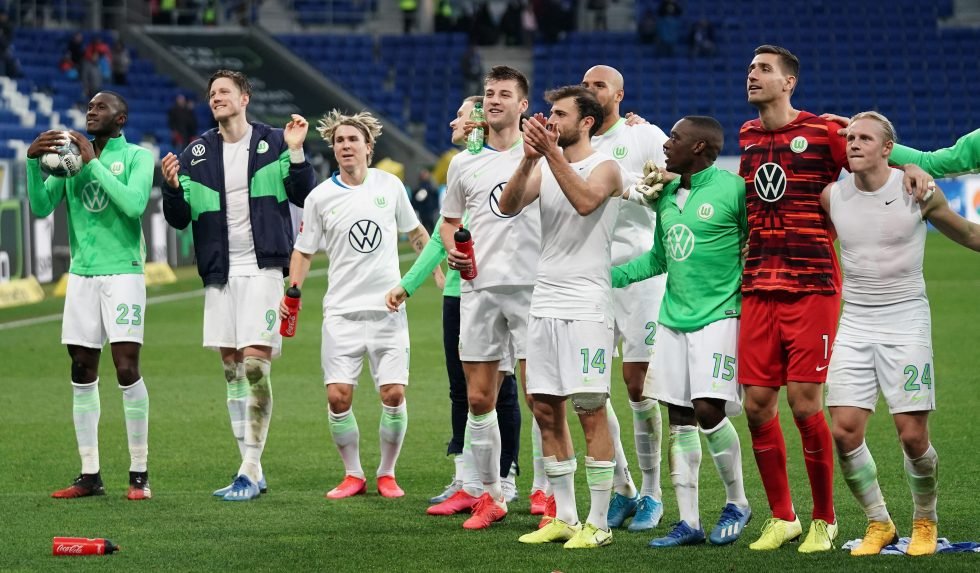 Wolfsburg Football Club was founded as a professional German Football Club in 1938. It grew out of a multi-sports club for Volkswagen in the city of Wolfsburg. Their nicknames are Die Wölfe (The Wolves) and the club predominantly play in green and white – these are the famous colours of Wolfsburg.

The rivals of Wolfsburg are VfB Stuttgart, Werder Bremen and Borussia Dortmund. They competed hard against their rivals last season, finishing in the 6th spot of the Bundesliga and claiming a spot in this year’s Europa League. The last couple of years were tough on the Wolves fans, seeing their club finish in the bottom half but since 2020, they have bounced back under Oliver Glasner.

Their home ground is known as the Volkswagen Arena and have been playing at this stadium since 2002. It is still relatively new, under 20 years old. There is a 30,000 seat capacity and has been named after sponsorship from the automobile company, Volkswagen.

Wolfsburg are one of the top German sides and have a huge wage bill of over £50 million per year. The average VFL Wolfsburg average player salary per-year is €2.5 million per year. The Wolves have added a string of young players this summer – Xaver Schlager, Kevin Mbabu, Joao Victor and Paolo Otavia. They have also cleared out a bit of deadweight in the form of ageing players and unproven prospects – Diamata and Paul Verhaegh.

Who is the highest-paid Wolfsburg Player? Ignacio Camacho is Wolfsburg’s highest-paid player, earning nearly €100,000 per week. He is followed up by Yunus Malli who is making around €85,000-€90,000 per week playing for the Wolves. Watch & Bet Football Live => 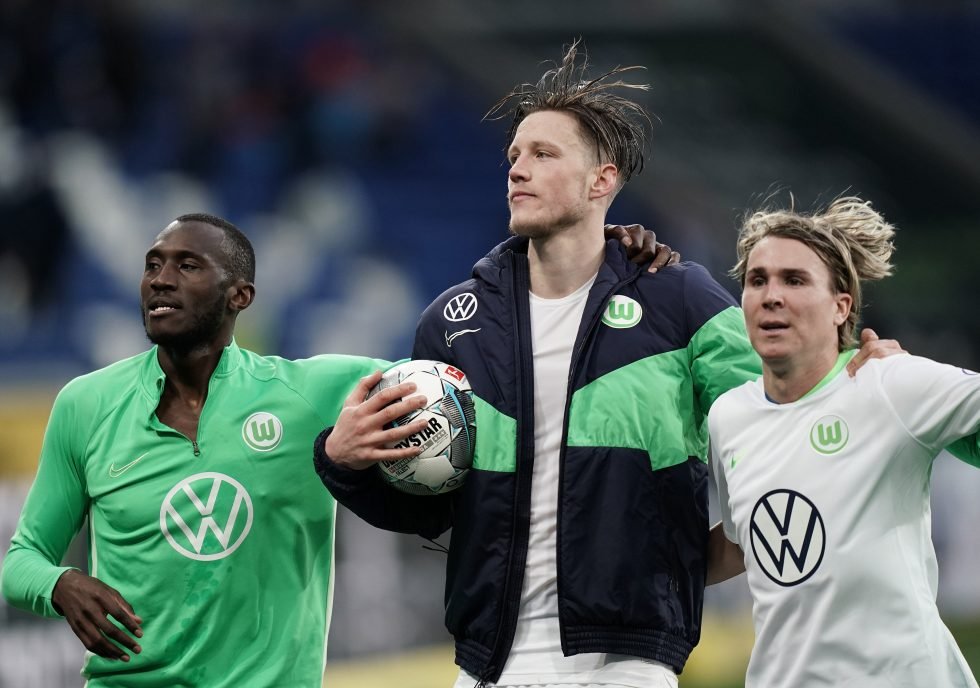