The Biggest change includes Valtteri Bottas joining Mercedes on a 1 year deal where he will earn around £7 million a year with option to extend the contract to 2020. Here we take a look at the Formula 1 Driver Salaries 2020.

Below is the list of contract and salary details of all formula 1 drivers in 2017/18 lineup. Also check out our list on the F1 Prize money in 2020.

Valtteri Bottas has a new contract with Mercedes until 2019. He then has an option to extend his contract. Bottas’ salary will be doubled if he does, which will be worth around £7 million a year.

Kimi Raikonnen signed a new one-year contract extension for to remain at Ferrari this year in 2020.

Lewis Hamilton signed a 3-year contract extension in 2016 with Mercedes. Hamilton has a basic yearly- salary of $31 million a year (£20.9m) but has huge bonuses from Grand Prix and F1 title win.

Sebastian Vettel signed a new 3-year deal at Ferrari to remain in the team until 2020. Vettel’s new contract will get him a lower basic salary. But Ferrari included massive bonuses for race wins and championships. If Vettel wins 2020 F1 title he will earn a massive $50 million (£33.4m).

Fernando Alonso signed a contract extension with McLaren-Honda that has an exit option for 2019. Alonso will be earning a lower basic salary of $30 million a yea but he will have bonuses.

Daniel Ricciardo is linked with Ferrari and has reportedly agreed to join Ferrari in 2019. Ricciardo is in the last year of his current deal with Red Bull and at the end of 2020 he will be a free agent. 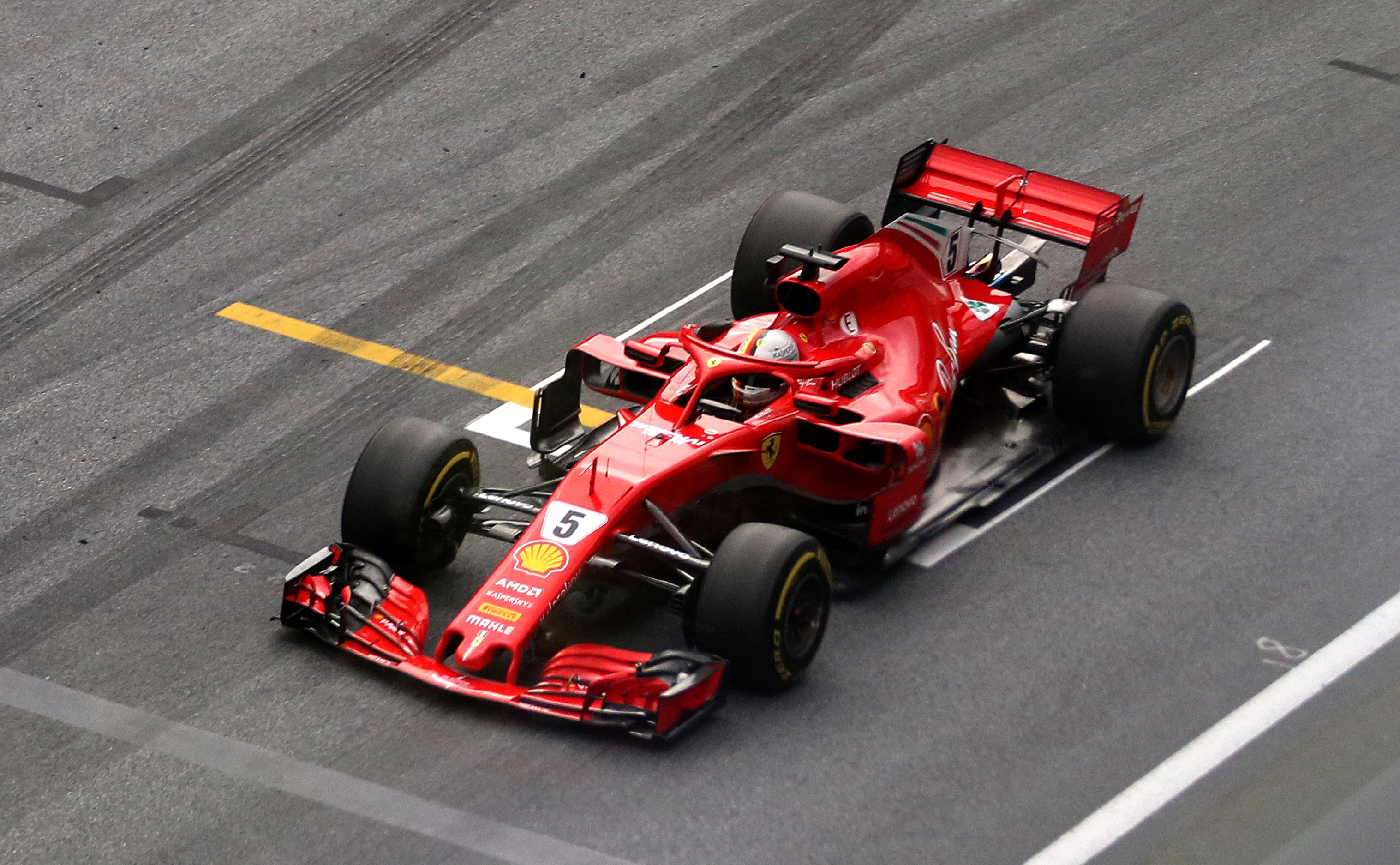 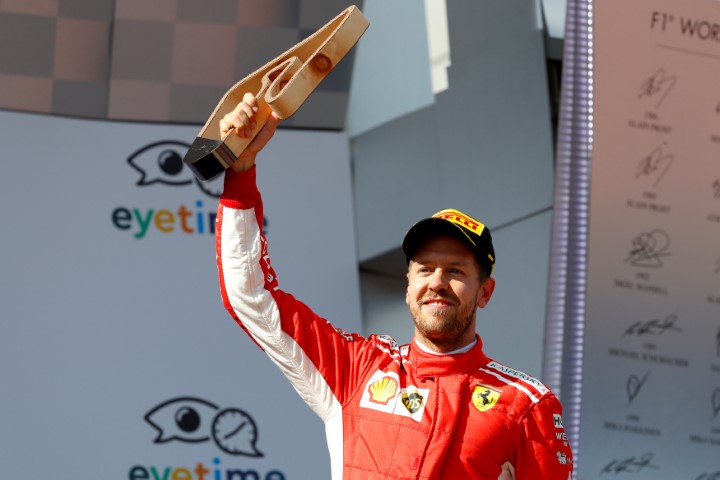 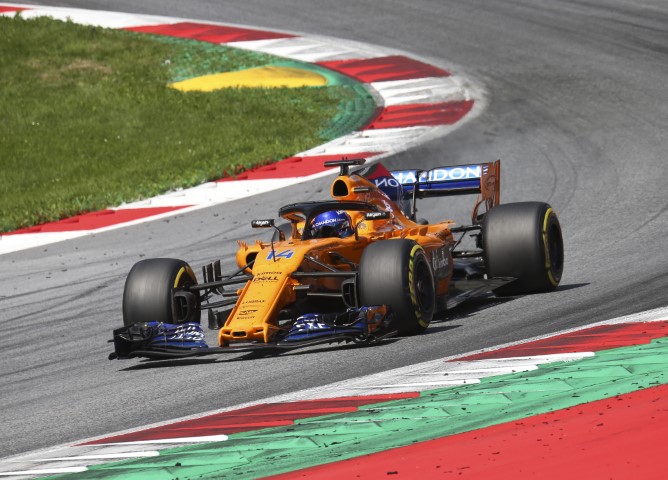 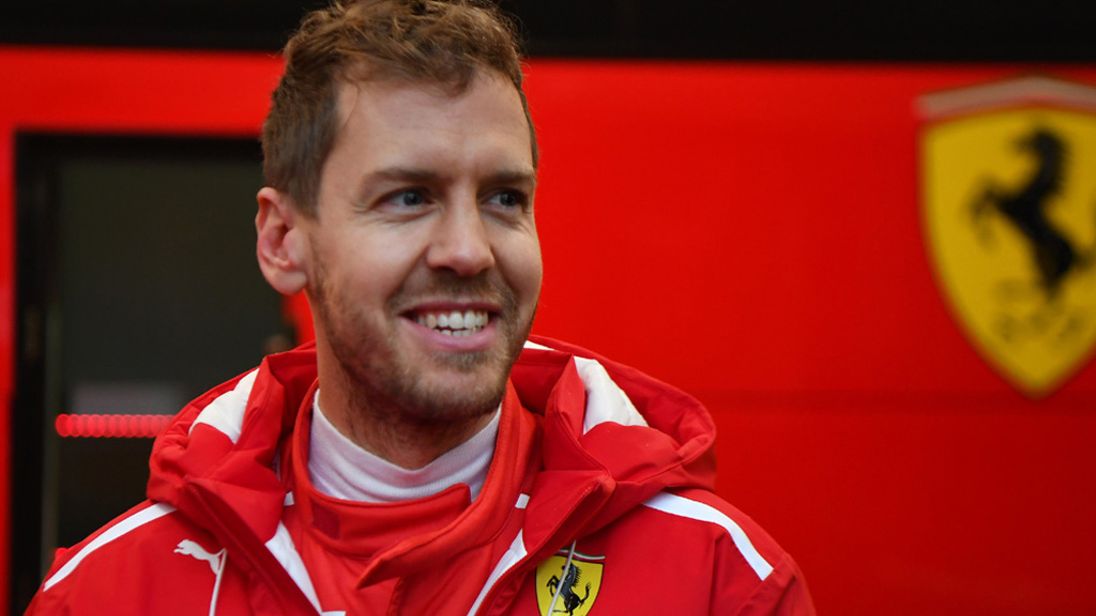 Here are all F1 drivers salaries per year on basic packages with individual bonuses:

How much do F1 drivers get paid for winning a race