Eintracht Frankfurt is a German football club based in Frankfurt, Hesse. They currently play in the Bundesliga, which is the top football division in Germany.

They were founded in 1899 and have won one German championship, five DFB-Pokals and one UEFA Cup.

Their home ground has been the Waldstadion since 1925.  It was renamed Commerzbank-Arena in 2005. It can hold a capacity of 51,500 fans at the stadium.

Eintracht played local rival FSV Frankfurt in the 2011/12 season in a league match for the first time in almost 50 years. FSV Frankfurt are not as successful as their neighbours and currently play in the fourth tier of German Football- thus the reason why they don’t play each other much.

Eintracht Frankfurt do not reveal their wages information but judging by transfer market value as highlighted in the table below- it is likely that Sebastian Rode was earning the most at Eintracht Frankfurt. So here we look at the Eintracht Frankfurt Players Salaries 2020. Now they have signed Andre Silva from AC Milan, who is a high profile player!

Eintracht Frankfurt, like most other football clubs, do not release their wage bill. However many journalists often break wage bill information which are often accurate. But for Bundesliga teams, very little is known about players wage bills.

The average salary in German football is quite low compared to other leagues. The average Bundesliga player wages is around £28,011 per-week (wages). So here are the Eintracht Frankfurt Players Salaries and contract details 2020. 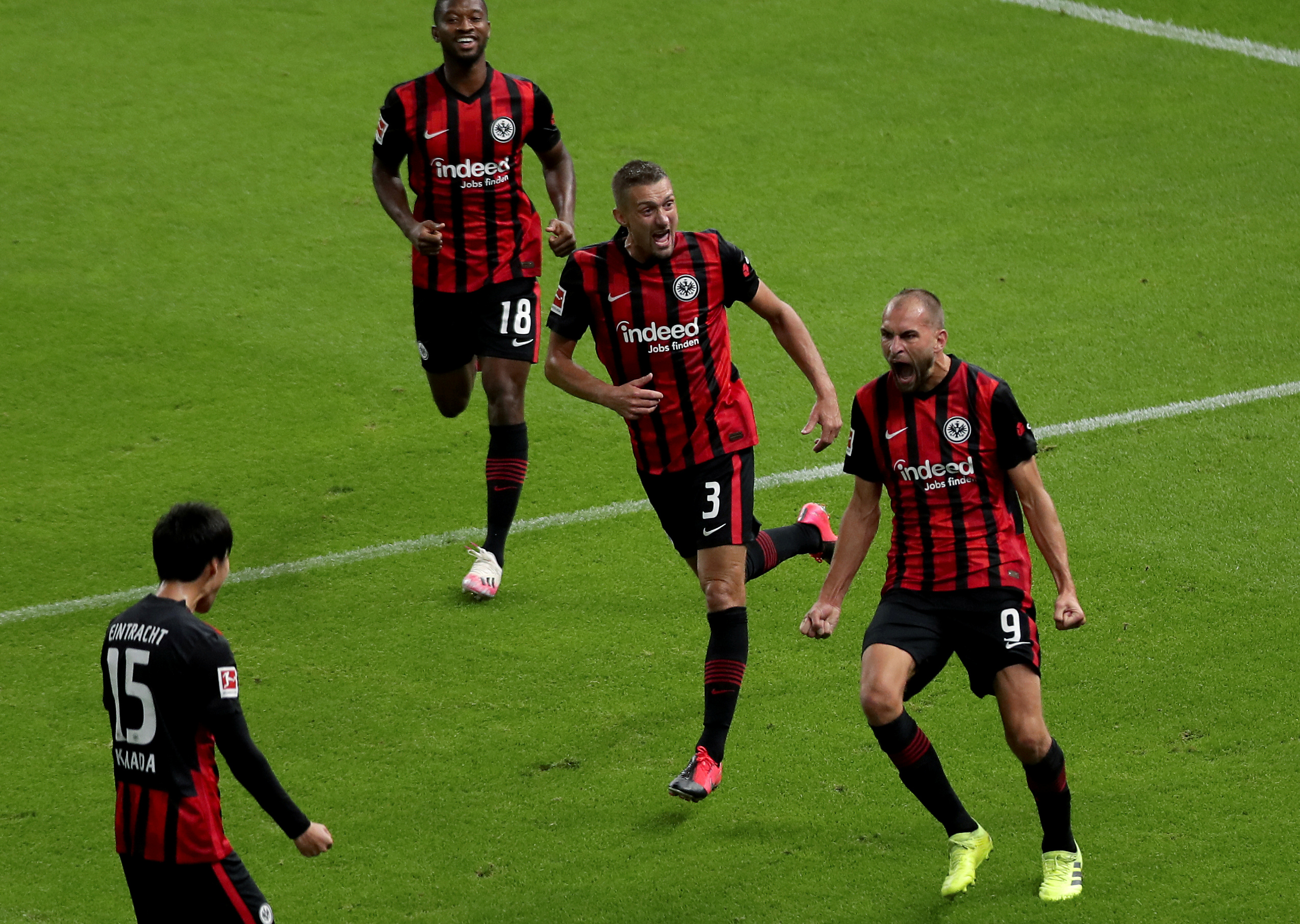 Information is not available om every player, so we have made a list for those information was spread throughout the news centres from reliable journalists.

Eintracht Frankfurt fixtures make it possible to play two or three matches within a week.