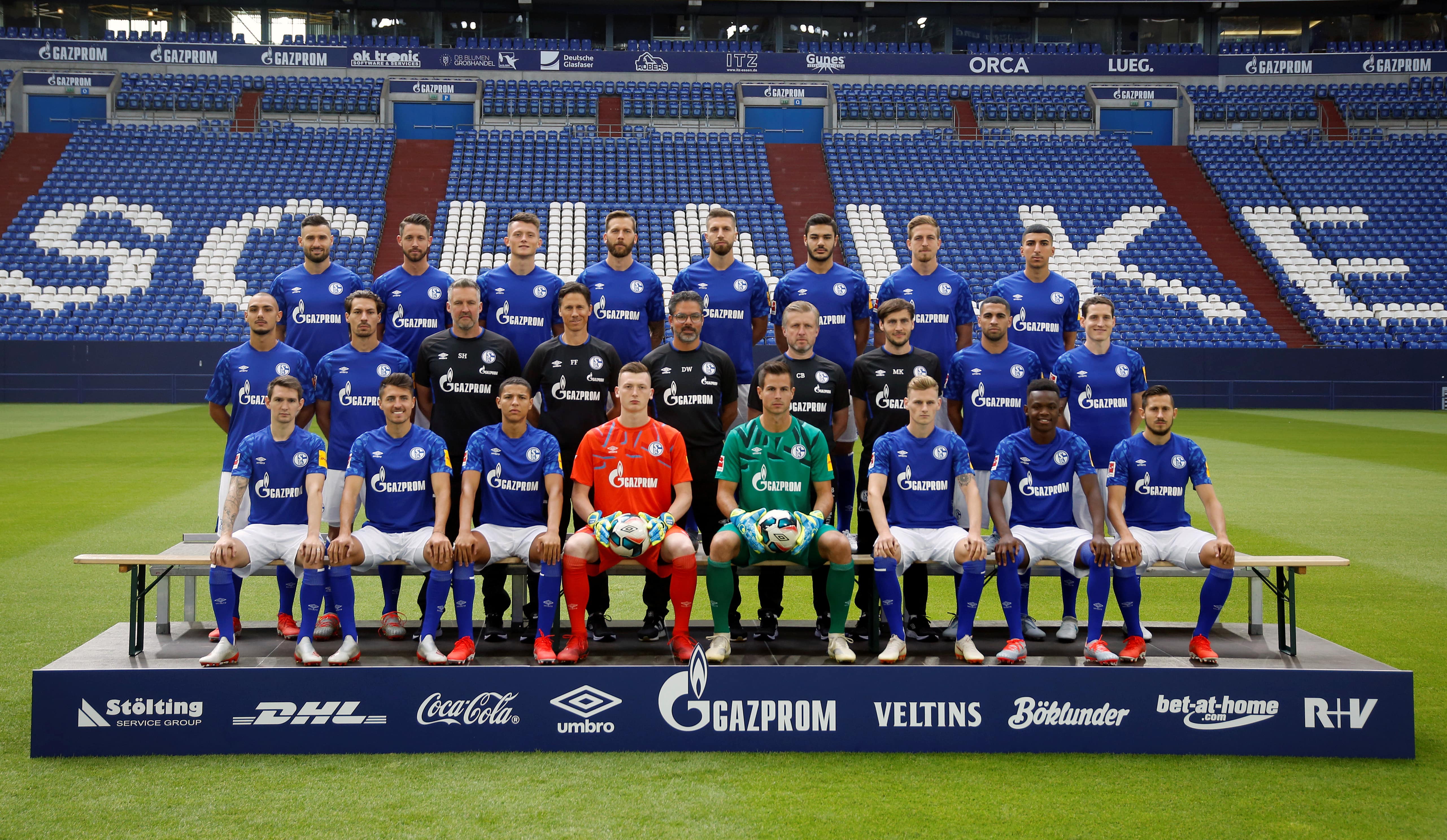 The club was founded in 1904 as Westfalia Schalke by a group of high school students and they started off wearing red and yellow.The new club won its first honours in 1923 as champions of the Schalke Kreisliga. It was then that Schalke picked up the nickname “Die Knappen”, from an old German word for “miners” because the team got so many of its players and supporters from the coalmine workers of Gelsenkirchen. They then adopted the name FC Schalke 04 in 1924 and wore their familiar blue and white kit. 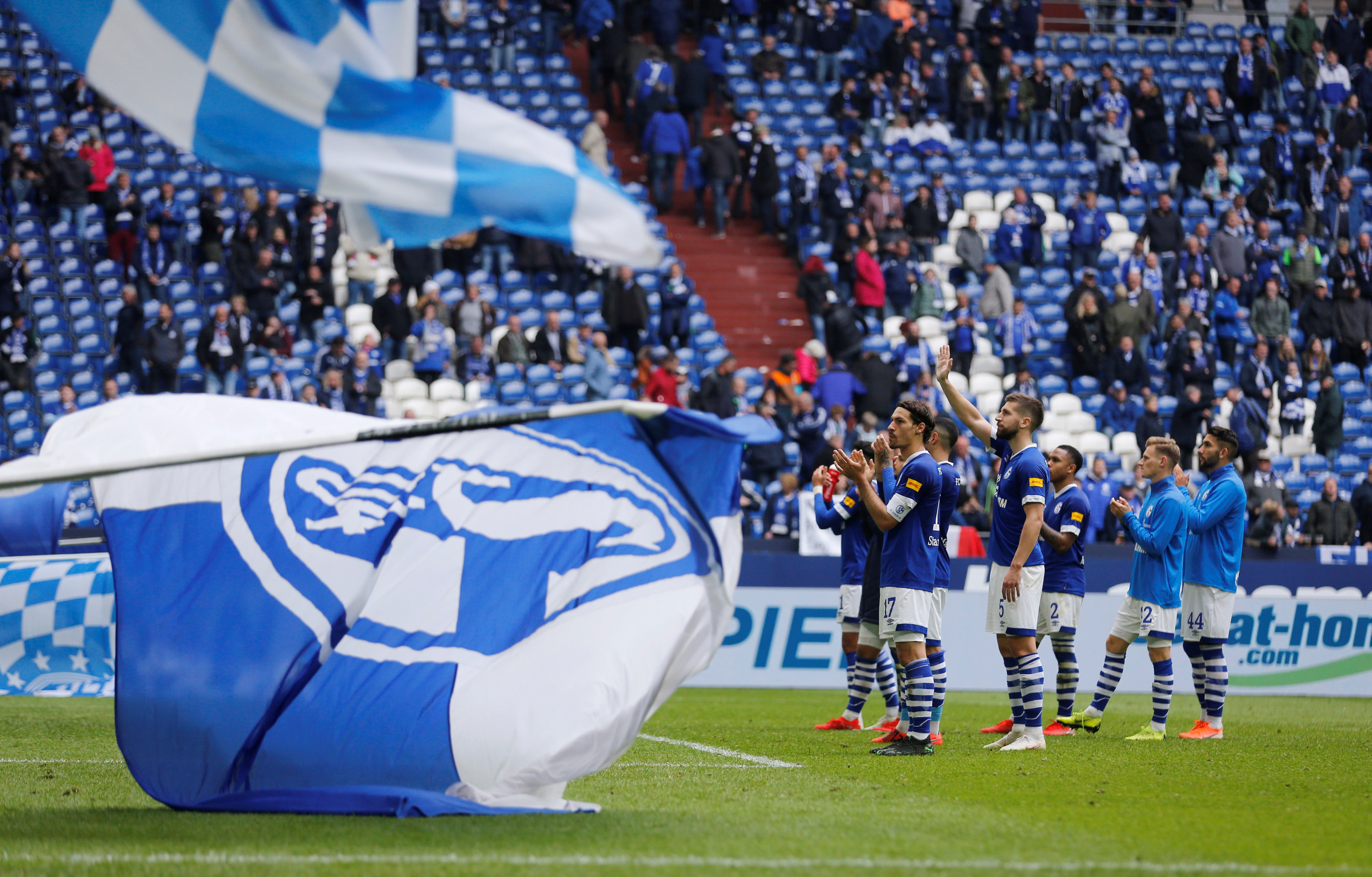 Schalke, in past years achieved some success after finishing second place in 2005, a result that led to Schalke making its second appearance in the UEFA Champions League. There, Schalke finished in third place during the group stage and continuing into the UEFA Cup, where they were eliminated by the eventual winners Sevilla in the semi-finals. In 2005–06, Schalke finished in fourth place in the Bundesliga and a year later they again finished as runners-up for the third time in seven seasons.

The FC Schalke 04 manager in 2017/18 is Domenico Tedesco. They are currently fifth in the Bundesliga table and have had a somewhat successful season in comparison to past seasons.  Schalke 04 have a number of key players including Max Meyer, Leon Goretzka and Naldo. They have the seventh-highest operating income out of any football club with £38.2 million which is an impressive feat. They also earn the 14th-highest revenue out of any football club at £157.8 million a year. 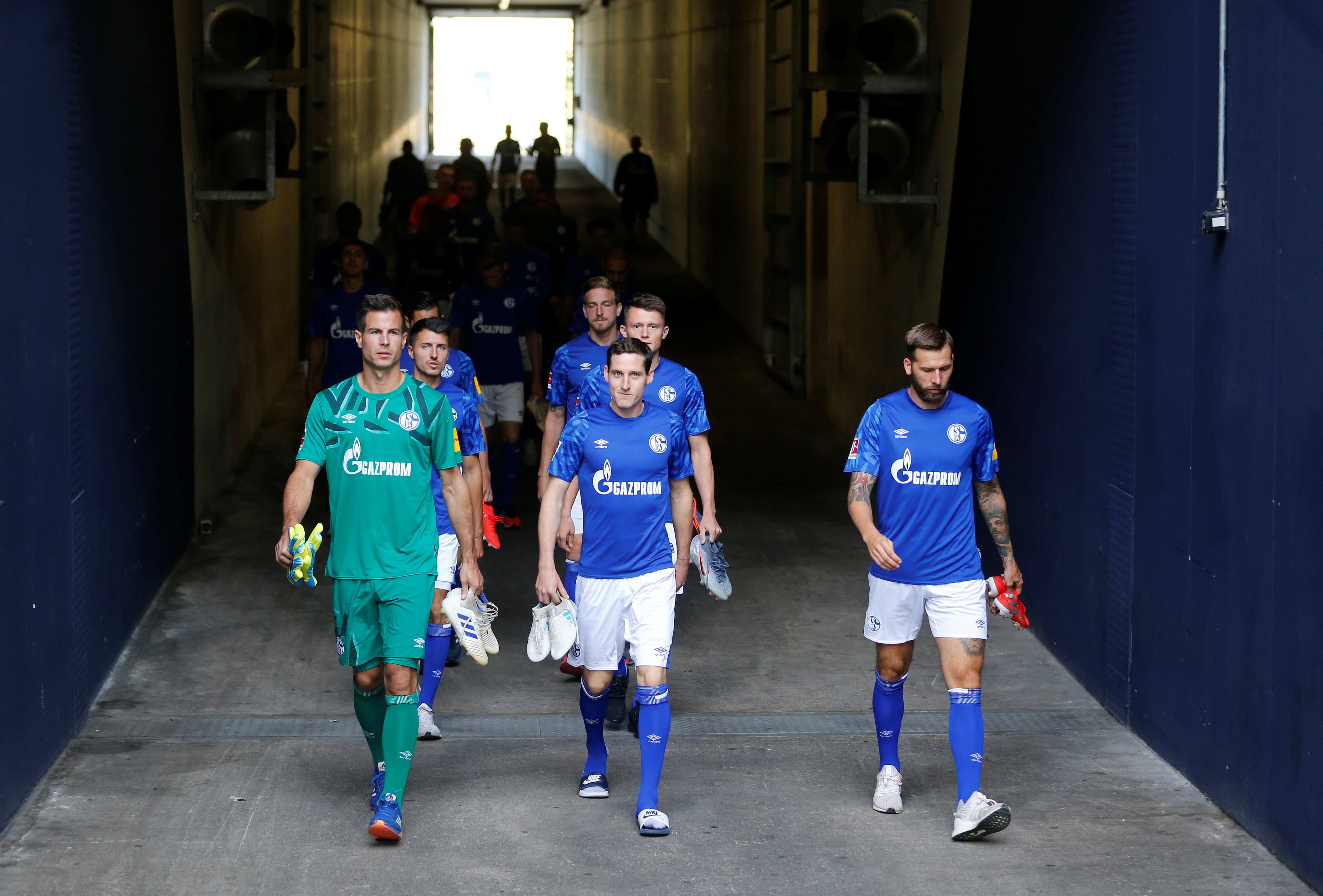 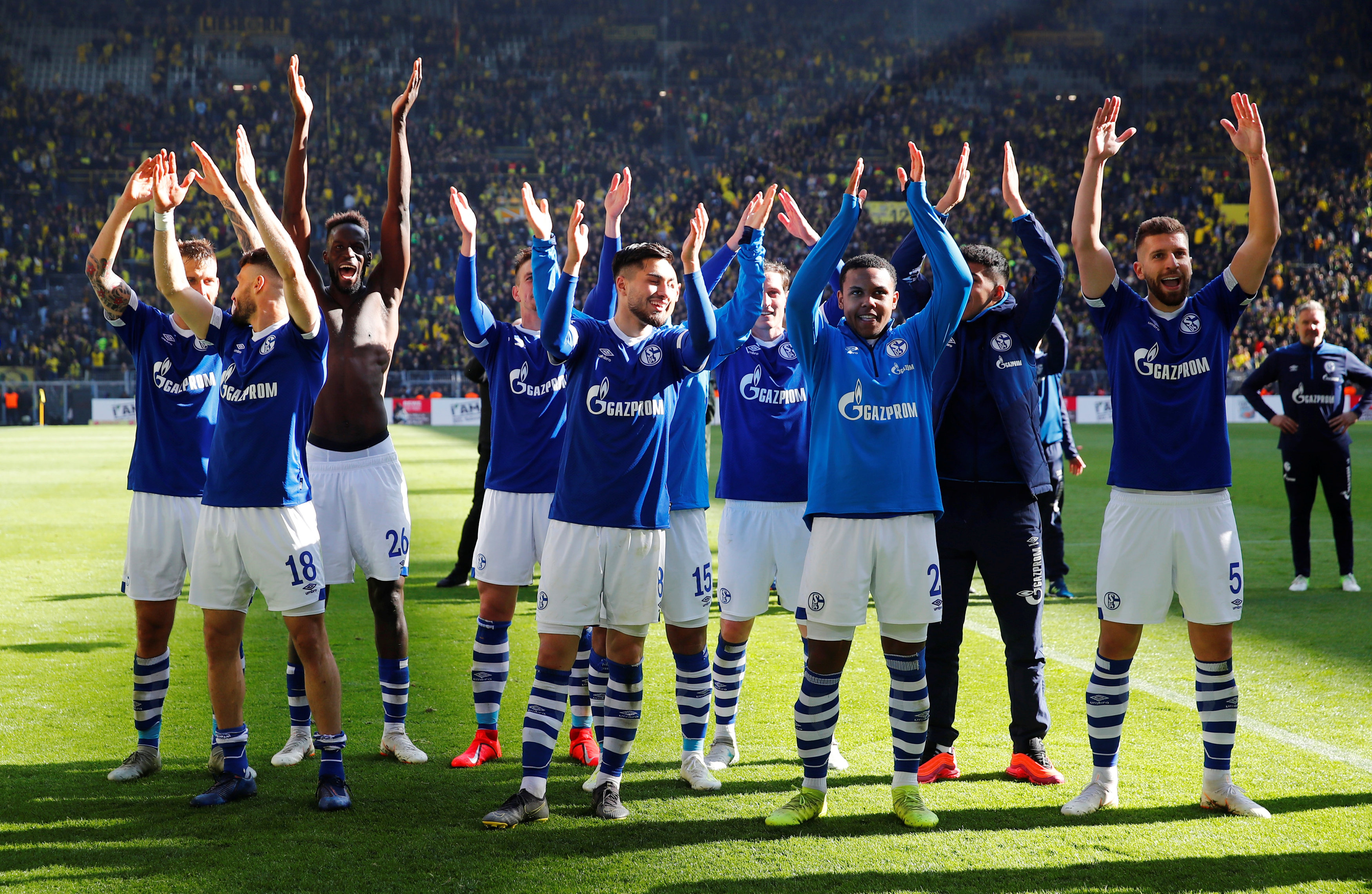