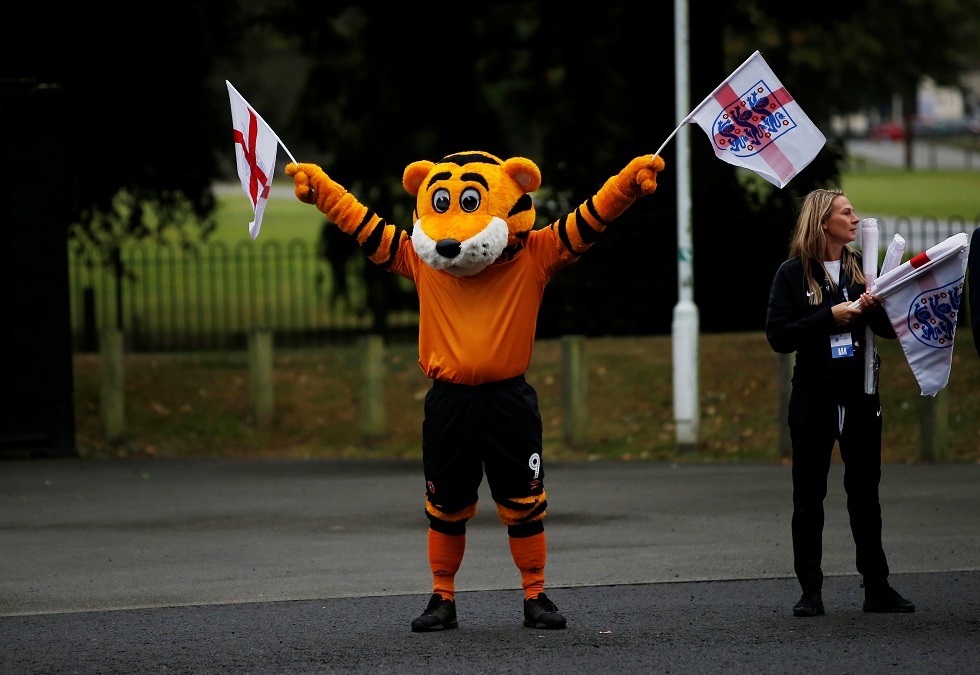 The traditional rivals of Hull City are listed as Leeds United, who are also in the Championship but in a far better position. They will meet Leeds next season in that league and will battle it out for bragging rights.

Hull City’s home ground is known as The KCOM Stadium. This is down to the sponsorship by KCOM. The ground opened in 2002 and has many purposes. It is not just for Hull City to use, but concerts and Rugby games are also hosted there. For a club of Hull’s capacity, taking care of their athletes is of top-most priority. Here are 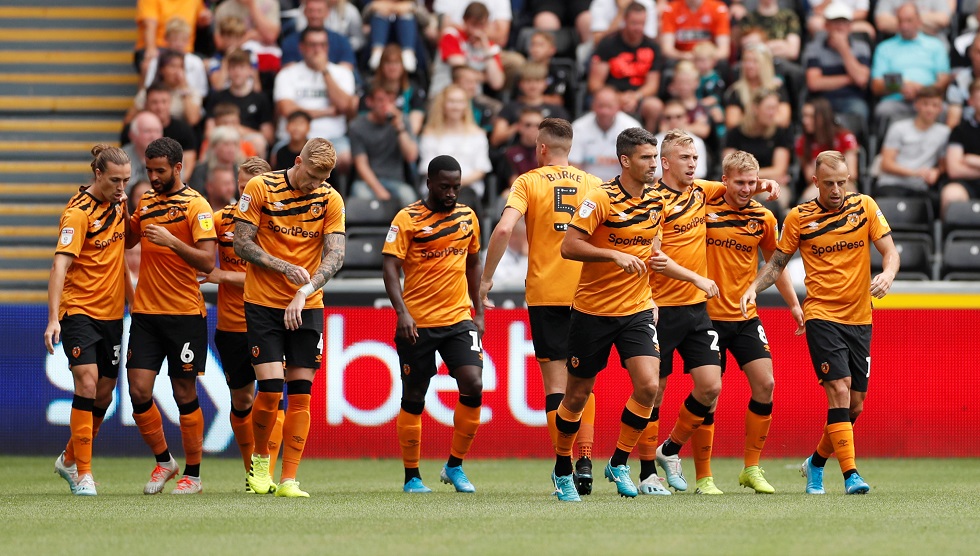