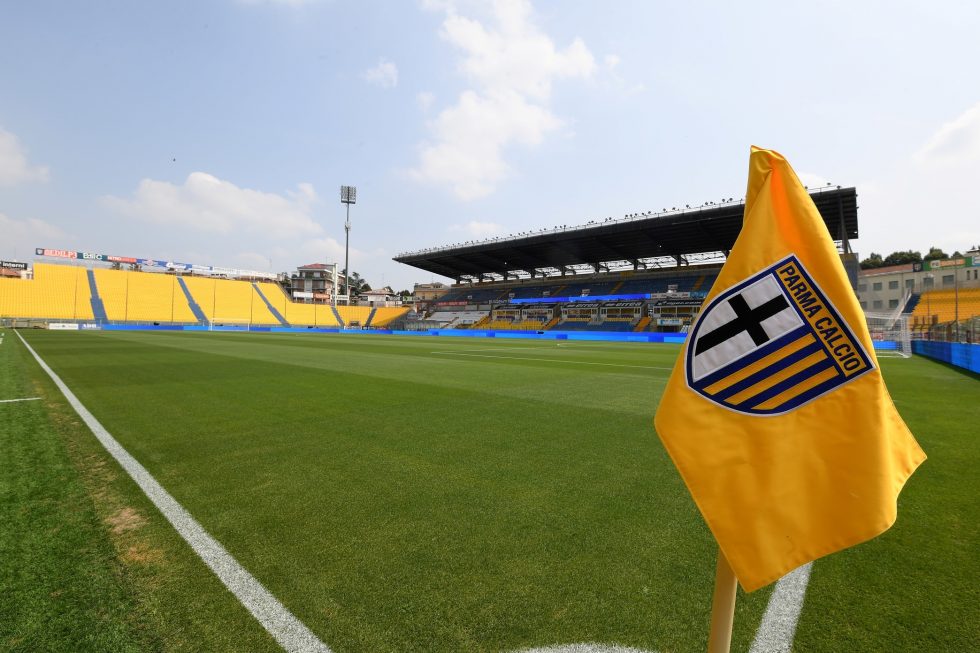 Want to know what the Parma FC Player Salaries 2020 are? Who are Parma’s highest-earning players? How much do Parma FC players earn? Have you ever wondered about which players at Parma FC earn the most? Well if you have, then worry not, because we have prepared a full list of the Parma FC player salaries 2020.

What are the Parma FC Player Salaries? Parma do not reveal their wages information but judging by transfer market value as highlighted in the table below- it is likely that Roberto Inglese is earning the most at Parma FC.

The Crociati, like most other football clubs, do not release their wage bill. However many journalists often break wage bill information from Serie A teams which are often accurate. But for lesser-known Serie A teams, very little is known about players wage bills.