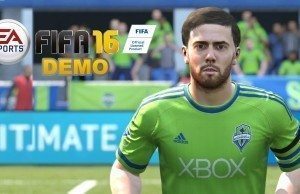 In first place is the only American Club in the game. The Seattle based club is one of the most recognized club in the MLS. Seattle Sounders has some familiar faces and among these are former English Premier League players Clint Dempsey and Obafemi Martins. Though the MLS is not very competitive compared to some of the major leagues in the world like La Liga and the Bundes Liga it is worth giving a try.