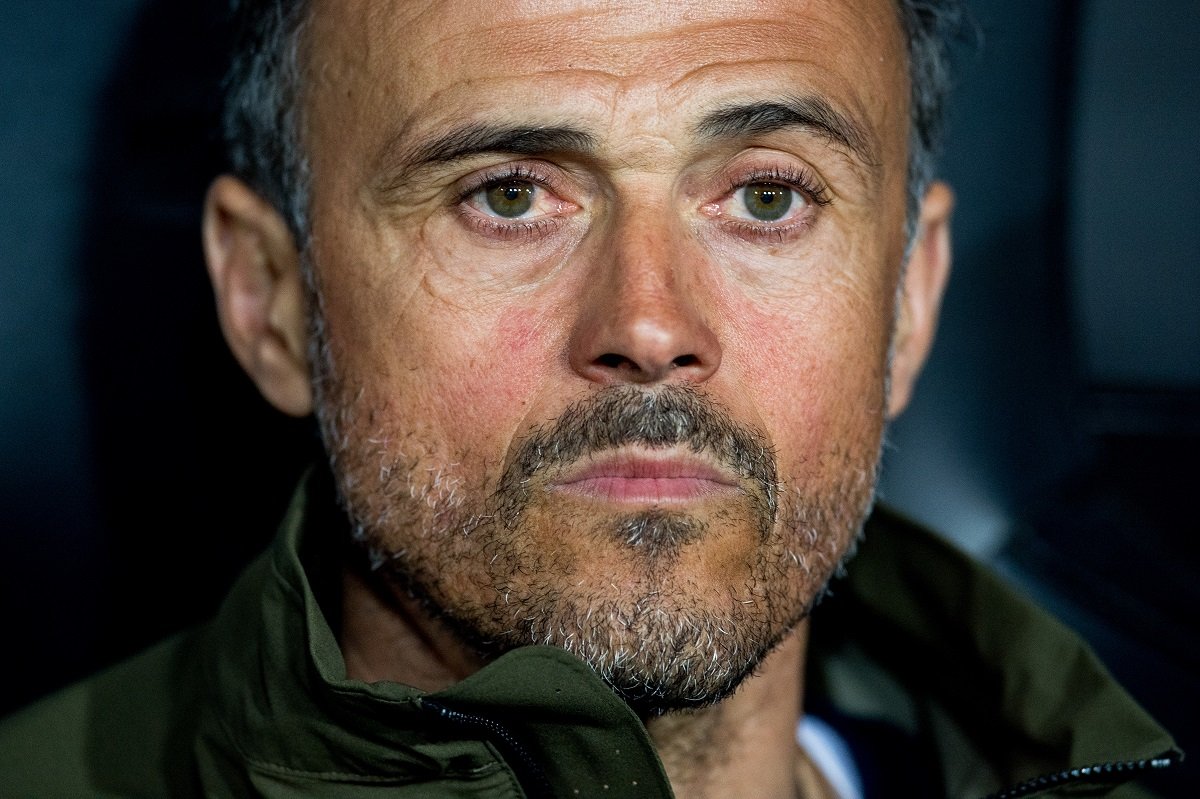 So here we will look at the 5 Managers PL need 2019! Who are the most deserving managers who deserve to manage in the Premier League and 5 Managers PL need? There are hundreds of other managers out there in the world who could all be chosen for PL jobs.

There are a few dozen in the Football League who are often snubbed. While there are also former players looking for their first job in the game who are ignored. This article will look at the Top 10 Managers who deserve to manage in the Premier League.

Here are five managers who deserve to manage in the Premier League 2019!

In this list, we’ll be looking at five managers who have yet to manage in the Premier League. Whether they are from the Football League, are currently out of a job, are a former player or are from overseas. We see who deserve a chance in England’s top league and haven’t had it yet.

Blanc has a superb win percentage when you look at the record he has had with managing Bordeaux, France and PSG in the past. And if this record could be continued in the Premier League, then he would no doubt be a success.

Zidane has taken to management like a duck to water. Some doubted he would be able to cut it with the first-team at Real Madrid but he has proved all of his doubters wrong. He had no previous management when given the Madrid first-team job, apart from a stint in charge of the Spanish side’s reserve team.

However, he grabbed the challenge with both hands and has already been a success in Spain. It’s almost alarming how well he has done so far – but, to be fair, with the players at his disposal, it is hard not to.

However it hasn’t been all plain sailing this season though. Real madrid are not doing so well now. A good new challenge for the former player if he gets sacked could be on. It would be to move to England and try his hand in the Premier League.

Zidane has proven already that he can handle all of the egos and styles that comes with a group of world-class players at Madrid. So he should be able to cope at a top Premier League side.

When he took over at Barcelona in 2014, Enrique became one of the best managers not just in Spain but in Europe. He has won two La Liga titles with the Catalan giants and the Champions League, as well as two Copa del Rey cups to boot.

He could be worth a Premier League club trying to bring him to England. And while left Barcelona, he is still highly sought after, and is being linked with the job at Chelsea if Lampard leaves.

His style of football and attacking play would also attract Chelsea owner Roman Abramovich. Luis Enrique is currently out of a job but he is one of the most deserving Managers who deserve to manage in the Premier League.

Diego Simeone has established himself as one of the best managers out there. His Atletico Madrid sides superb performances over the course of the last few seasons.

Madrid have been consistently challenging at the top end of the La Liga table since Simeone took over. He even broke the stranglehold that Real Madrid and Barcelona had on the league back in 2013/14 by taking his side to the La Liga title.

He has also taken his side to two Europa League wins and he even led the club to the Champions League final. He has worked wonders at Atletico Madrid and any club would be lucky to have him as their manager.

He is possibly one of the most underrated managers ever. He took an albeit good but not great Germany side and turned them into absolute winning machines.The way they mercilessly took apart Brazil in the final of the World Cup in 2014 7-1 was incredible.

If he does decide he fancies going back into club management, then the Premier League could be next on his agenda.