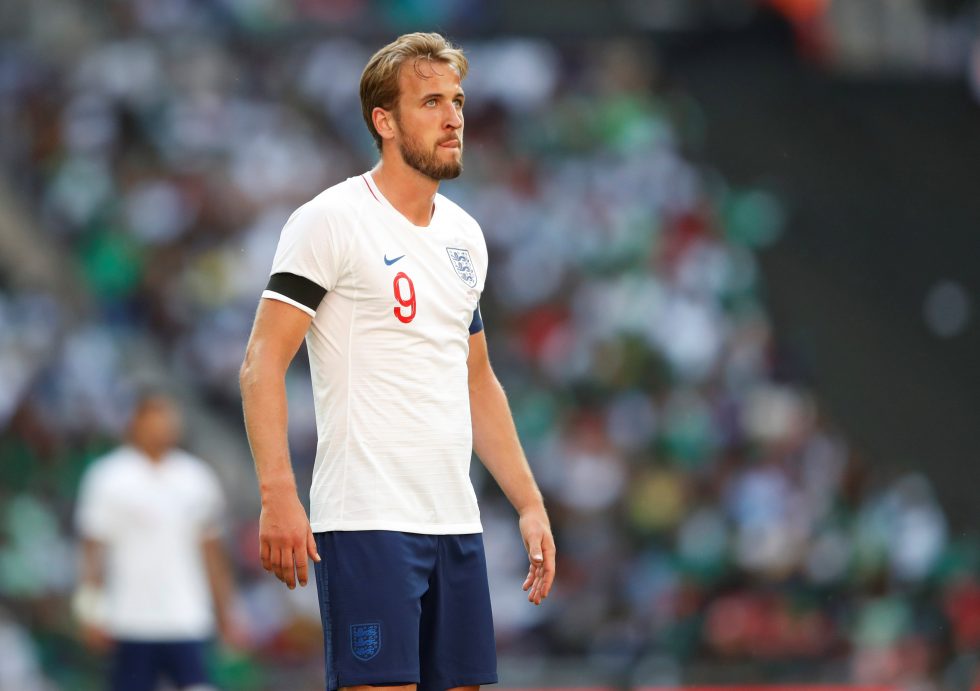 The European Championship is about to take off this year between June 12 to July 12. One of the most viewed international tournaments in football, you can expect many faces to be glued onto the screen watching their favourite stars battle it out. Of course, like any other top competition, we can also expect to see some new players making a name for themselves during the Euro 2020. Remember how Mesut Ozil broke into the scene with his performances for Germany in the 2010 World Cup? Or even James Rodriguez in the 2014 World Cup? This European Championship won’t be any different for all the budding young stars as we take a look into the best Euro 2020 players.

Best Euro 2020 Players By Each Country

The European Championship of 2020 will be held in 12 cities across the continent. The 12 selected stadiums are –

Rome’s Stadio Olimpico will host the opening match on June 12. England’s national stadium, Wembley has been handed the rights to stage both the semi-finals and the final. The reason behind no single nation getting sole hosting rights is in celebration of the 60th anniversary of the tournament. Former UEFA Michel Platini stated it was a “romantic” one-off event to mark its long history in football. As a result of the pan-European staging, no nation has been granted an automatic spot, with all 55 teams taking part in the qualification process. Ciro Immobile has scored 23 goals in 19 Serie A games so far in the 2019/20 season. The Lazio forward is in lethal form and he will be looking to carry that over to the international stage! 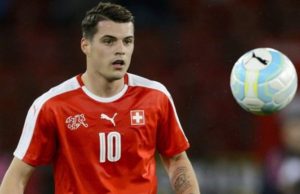 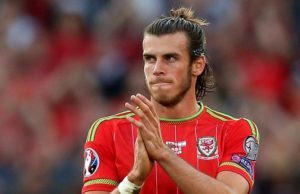 No matter how dire his situation might be in Madrid, he remains the most talented player for Wales by a decent margin. We all will be hoping to see the Gareth Bale of old in the Euros, gunning down the flanks or curling in long rangers with his left foot.

It is hard to pick one key player in this star-filled Belgium side but this year it has to be Kevin De Bruyne. The midfielder has been in outstanding form for Manchester City since returning from his injury woes last season. Golovin showed exactly how good he was in the 2018 FIFA World Cup after which he got earned a switch to AS Monaco. The attacking midfielder dictates the game for Russia and is their most influential player. 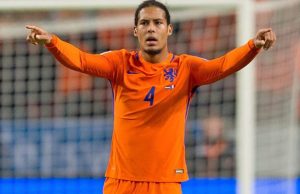 Leader. Commander and possibly the world’s best defender – we all can expect the Netherlands to surpass expectations this year with the 2019 Balon d’Or nominee leading them. Harry Kane picked up a lengthy injury at the start of the year but he is expected to be fit ahead of the 2020 Euros. His leading presence was important in the Three Lions making it to the 2018 World Cup semi-finals. It will be necessary this time around as well. A 34-year-old Luka Modric, knocking on 35 is still picked as the best player for Croatia for several reasons. No longer a regular for Real, this tournament could be Modric’s last hooray before he hangs up his boots for good. Sure, the midfielder has lost his agility and has drastically slowed down but his game is still effective. His leadership qualities will also be indispensable for Croatia against the big boys. Another ferocious leader who is entering the twilight of his career but whose impact cannot be written off. Sergio Ramos remains the loudest voice in this Spain side. 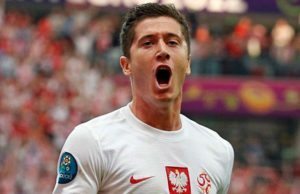 Lewandowski has been one of the most underrated voices in world football but the forward has taken his leadership skills to the next level. After years of missing out on the Champions League, the 31-year-old has put Bayern Munich on his back with 31 goals in 30 games this season. He is averaging a ridiculous conversion rate and will look to take that same level of impact into the European Championship. 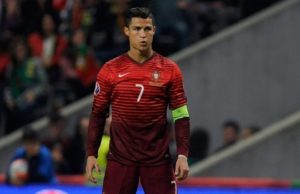 Could this be his final tournament with Portugal? You might just tear up thinking about it. Well, he doesn’t seem to have slowed down one bit, scoring 19 goals in 19 Serie A games so far this season. Just bonkers to think he will be 35 years old by the time the Euros come around!