The latest retail figures – collated since January 1 2018 – show that the majority of shirt sales from SportsDirect are for Premier League stars. Although Phillipe Coutinho does make the list at Barcelona. The figures, taken from online sales from Sports Direct’s UK website, show that Barcelona shirts with Philippe Coutinho on the back have proved to be the most popular outside the Premier League.

According to the Biggest football player shirt sales in 2018 recorded by retailer SportsDirect, Manchester United stars dominate the top 20 list. While Eden Hazard is the only Chelsea player to make the list. Tottenham have three stars in the list with unsurprisingly Spurs star Harry Kane come in third.
Dutch centre-back Virgil van Dijk is the only defender to make the list with the £75m centre-back proving popular among Liverpool fans.

Meanwhile, Alexis Sanchez has been the most popular shirt to have been bought so far in 2018. Manchester United’s shirt sales have skyrocketed ever since Sanchez left Arsenal to join United. And Manchester United chief executive Ed Woodward recently stated that the buzz around the Chilean’s arrival helped the club set a new record for shirt sales in January – three times the previous best.

So what are the Biggest football player shirt sales in 2018?  Read on to find out. 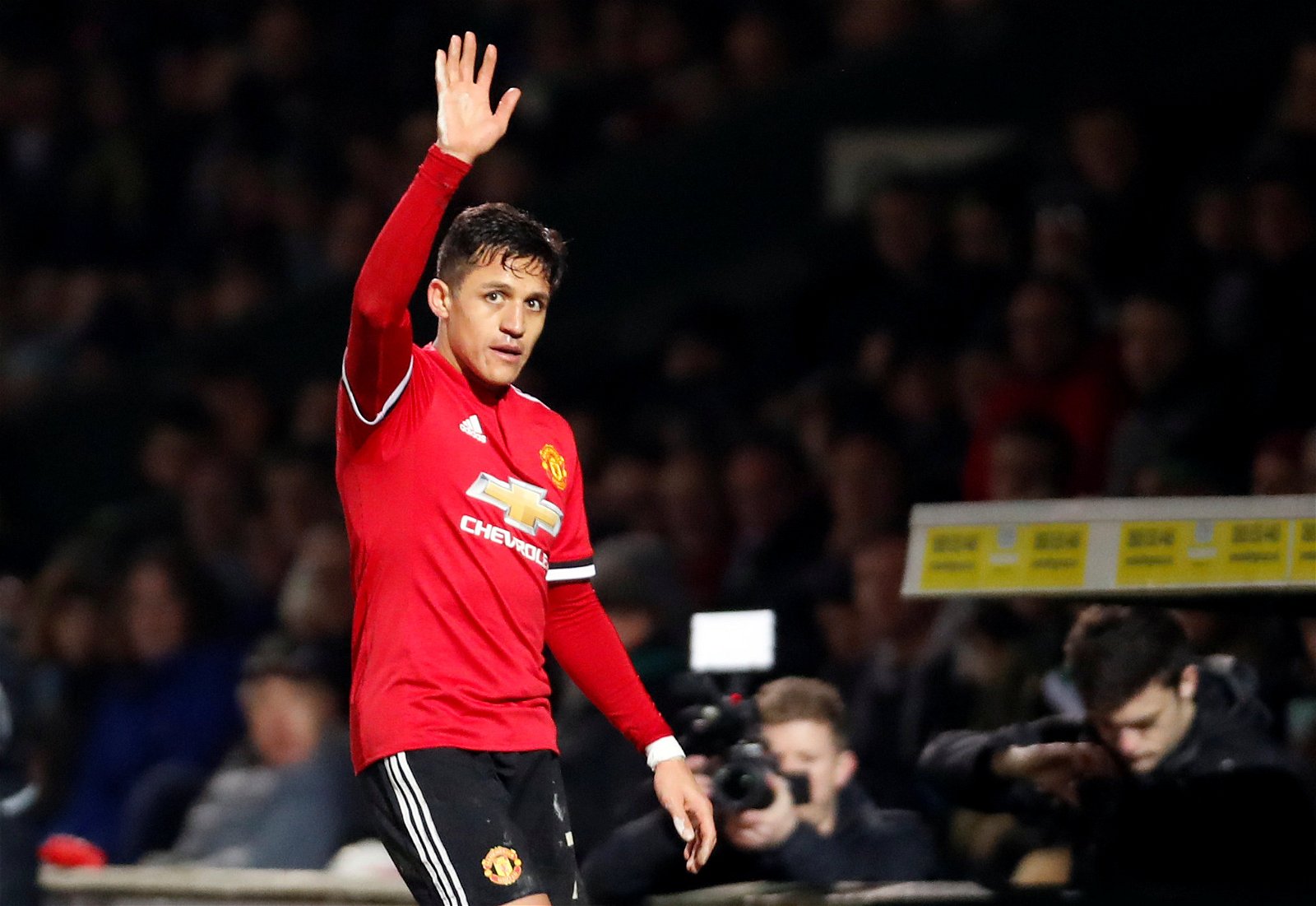