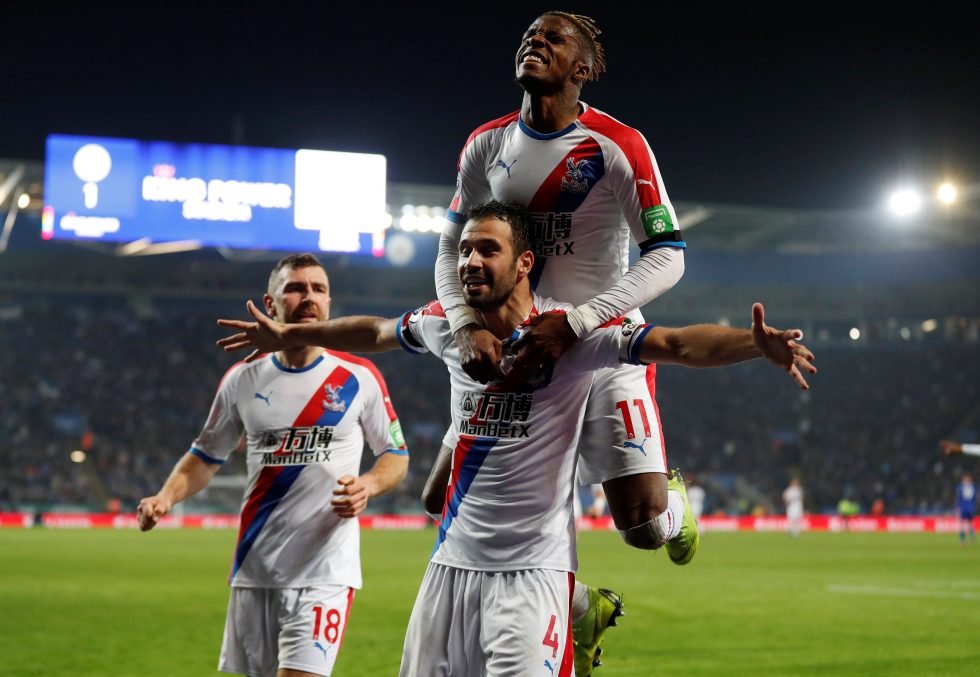 Crystal Palace has an ageing squad, the oldest in the Premier League with an average age of 29 years and 230 days. They finished 12th in the league last season but spent a lot of the season lower down in the table and flirting with relegation. Hodgson worked wonders for Palace after they were sitting rock bottom of the league and destined for relegation.

The Crystal Palace FC squad 2022/23 season will consist of these players.

Here are the goalkeepers in the Crystal Palace FC squad. They signed goalkeeper Vicente Guaita in the summer of 2018 who is an established first choice and Jack Butland is a capable understudy. Sam Johnstone is the latest addition who joined the club in 2022.

Club legend Julian Speroni left the club at the end of the 2018-19 season and remains the last player born in the 1970s to play in the Premier League. 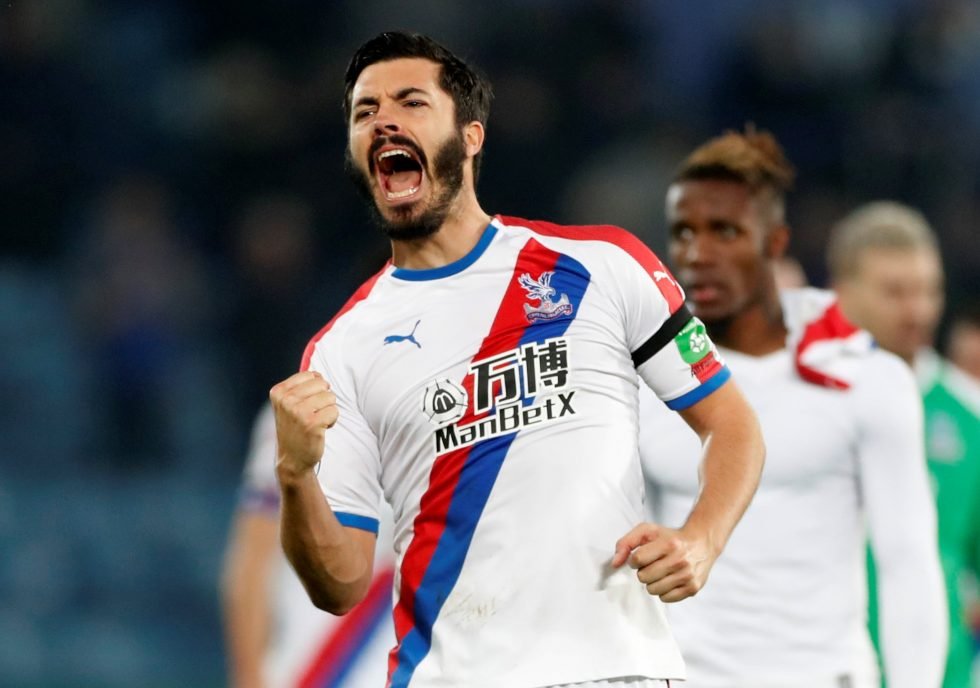 As you can see Palace have many options when it comes to its defence. They have a healthy amount of defensive players in the squad. The addition of Chris Richards in the summer transfer window of 2022 was a good choice at centre-back and may have been key in helping them survive the relegation battle this season.

Martin Kelly and Jaroslaw Jach left the club in the summer. Crystal Palace have some good options in defence. Marc Guéhi and Joachim Andersen were two good additions last season.

After Cheikhou Kouyaté’s shock departure and Jacob Montes’ exit, Crystal Palace are a bit light on midfield options and depth.

Crystal Palace signed Lens midfielder Cheick Doucouré for around €22.60 million. Michael Olise and Will Hughes are taking the roles in midfield who were signed last season from Reading and Watford. 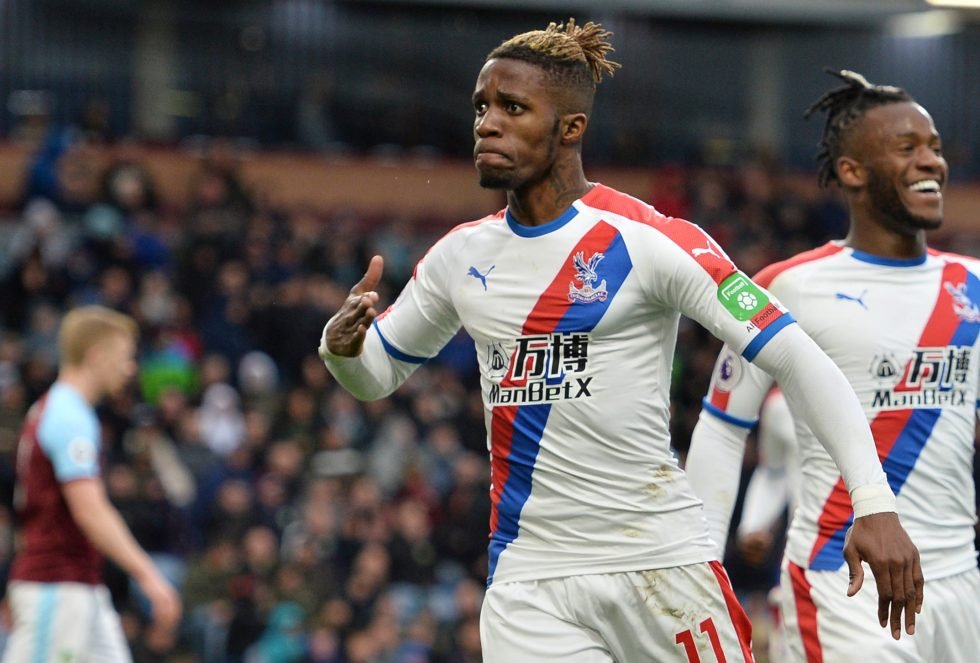 Again, there are some very good players in the Crystal Palace attack. Wilfried Zaha and Jordan Ayew are the prime forwards of this squad. Malcolm Ebiowei is the latest addition in forwards who joined Palace form Derby.

Centre-Forward Christian Benteke left the club and moved to DC United. Odsonne Edouard and Jean-Philippe Mateta are two options which can be tried in the centre. Jordan Ayew takes the role in the centre.

We can see Wilfried Zaha leave next summer, with the winger having a hunger and desire to win trophies in his career. Watch & Bet Here =>

We all know that Footballers With Highest Salaries include several players from leagues outside Europe. So first and foremost let’s start with some salary lists outside Europe before we jump on the European lists. Have a look at these articles: