Tottenham Hotspur had a great season in the 2021/22 campaign with Antonio Conte as the Spurs head coach. They finished 4th in the Premier League table last season and qualified for the Champions League this season.

Spurs play in their home ground which will be called “Tottenham Hotspur stadium”. 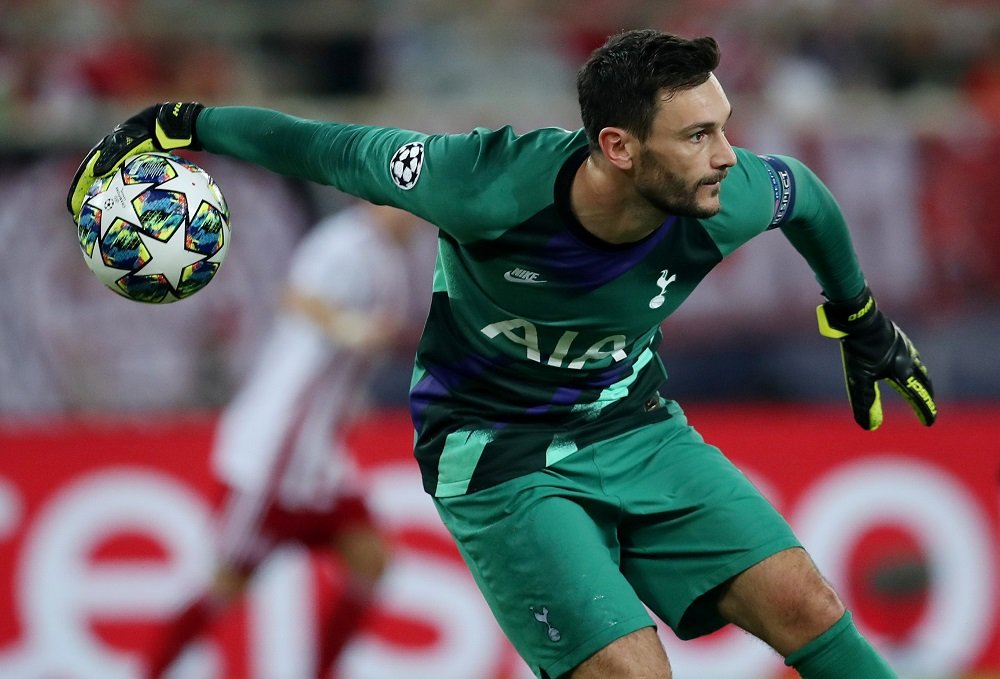 Tottenham have one of the league’s best goalkeepers in captain Hugo Lloris. He has featured for the vast majority of last season and has once again been outstanding between the sticks. He has been part of a rock-solid back 5 that helped Spurs challenge for the title. Loris is one of the best goalkeepers around and Tottenham is lucky to have him for sure.

Fraser Foster is the third choice goalkeeper, who current manager Conte had signed from Southampton on a free transfer. Brandon Austin serves as the second-choice goalkeeper for the Spurs currently.

New 2022 loan-signing Clement Lenglet will surely cause an upset for other clubs as a defender for the Spurs. He has been incredible for Barcelona last year and Spurs has the option to make the deal permanent.

Davinson Sanchez is proving his worth with another two great seasons for Spurs after turning out as a great signing for the club. Sanchez was signed by Spurs for £42 million in 2017 – making him the club’s record signing and he’s still continuing to prove his worth. Highly rated right-back Djed Spence also joined from Middlesbrough this season and would provide competition to Emerson Royal and Matt Doherty.

Much like the defence, Spurs’ midfield was much praised last season. Pierre-Emile Höjbjerg is one of the main stars here but there are some unsung heroes in the midfield such as Rodrigo and Winks.

These are the strikers in the Tottenham Hotspur squad. Spurs are lucky to have Harry Kane and Heung-min Son in their squad. Son is a fantastic player and in future years to come, it’s likely both the Spurs and South Korean National Team will be built with him at the helm. Dejan Kulusevski is another useful option, and has proved to be vital for the squad.

The new season is also going to be rather exciting for Spurs fans with Richarlison who has come in on a permanent deal from Leeds United. Paired with an excellent defence, Tottenham will definitely challenge other teams for the title this season. Watch & Bet Football Live =>