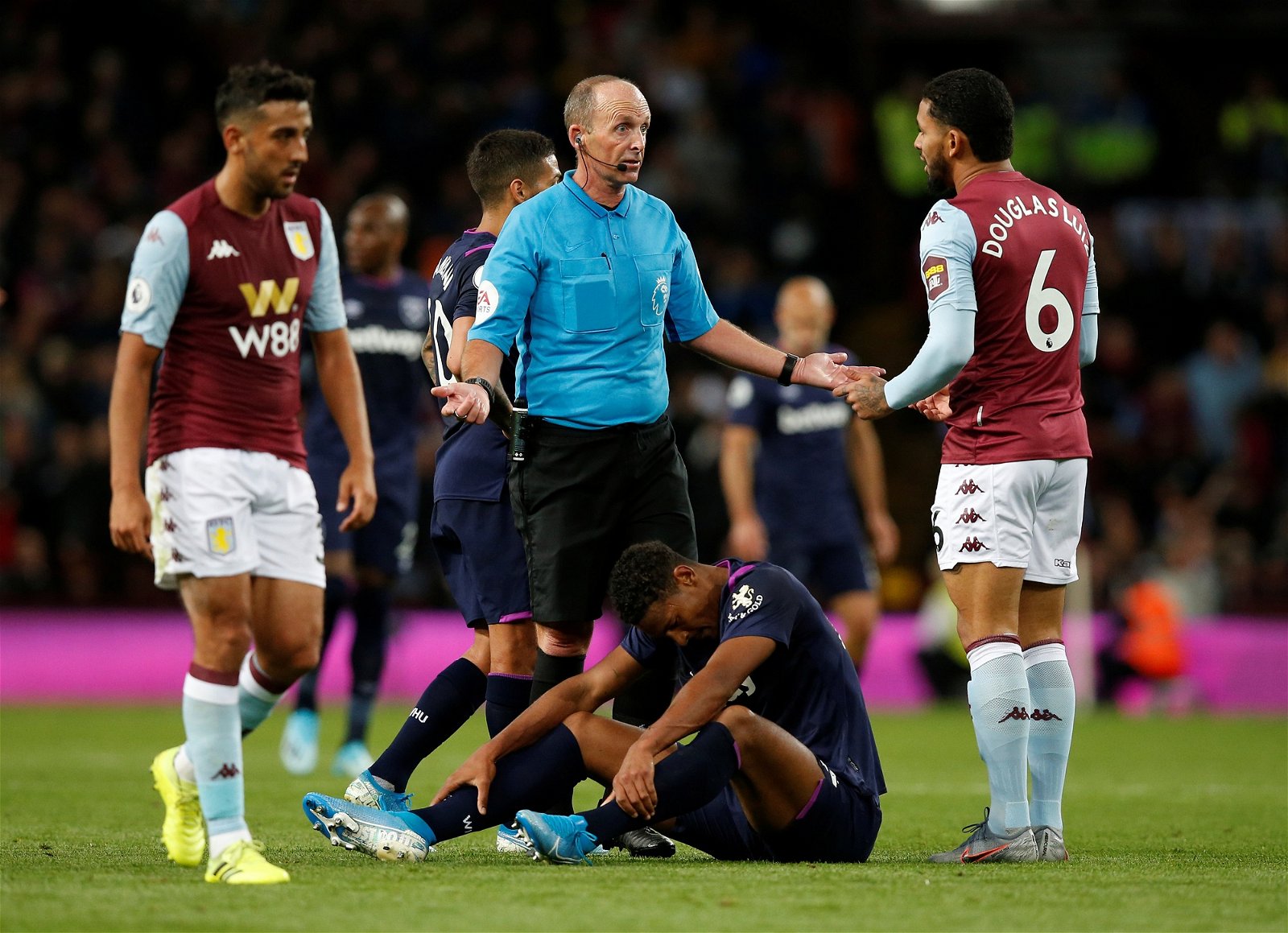 Want to know the Aston Villa squad 2020? Aston Villa FC new player in and out 2020/21. Villa are playing in the Premier League now after they secured themselves from relegation the last season. Aston Villa appointed manager Dean Smith earlier last season along with Chelsea legend John Terry as their assistant coach. Here is Aston Villa FC First Team Squad 2020/21.

The Aston Villa FC squad 2020/21 season consists of these players. 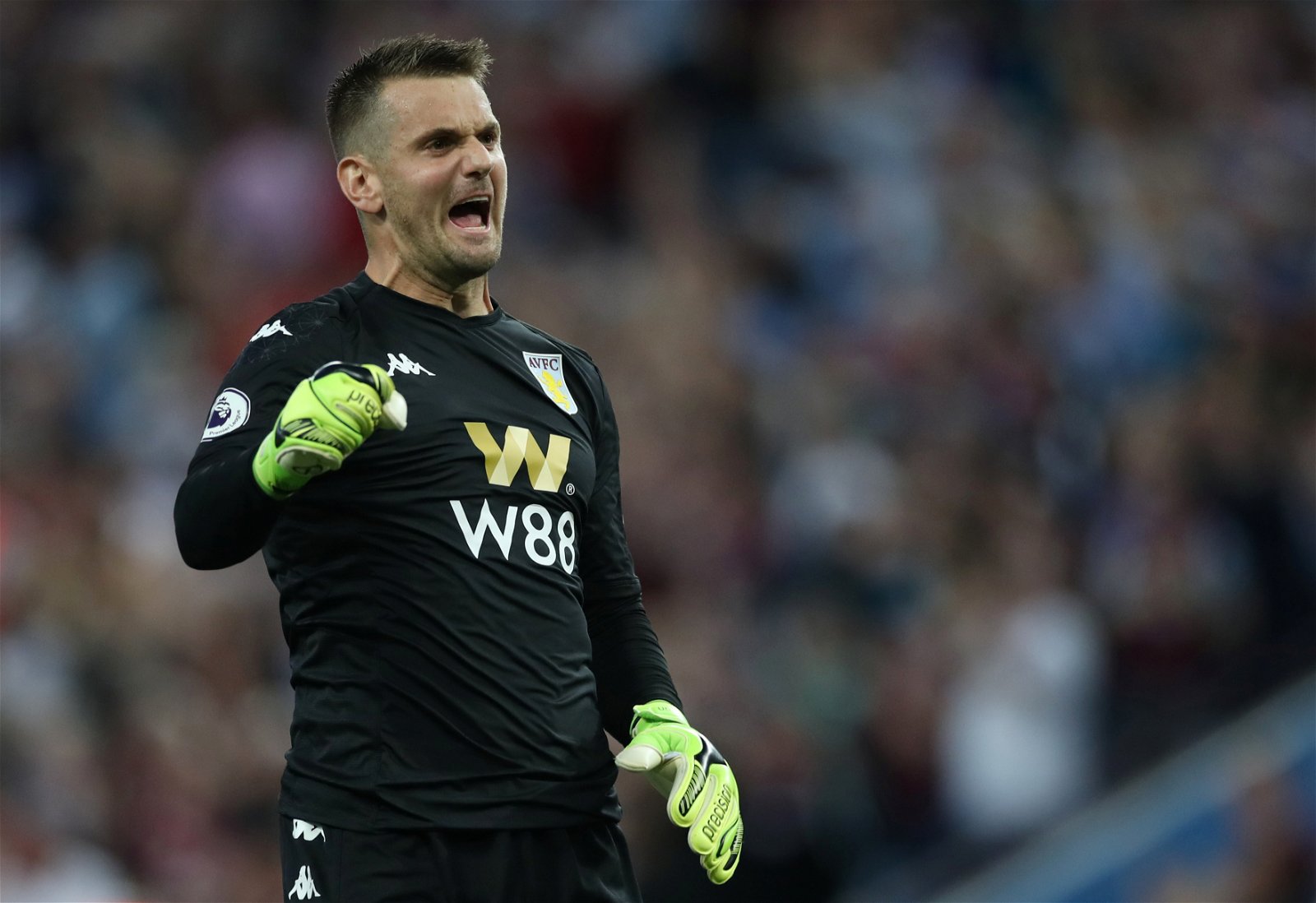 The €8 million signing from FC Burnley Tom Heaton has played extremely well so far. He joined the recently promoted team and has become their number 1 but he is not scheduled to return from a knee ligament damage until October at the earliest. 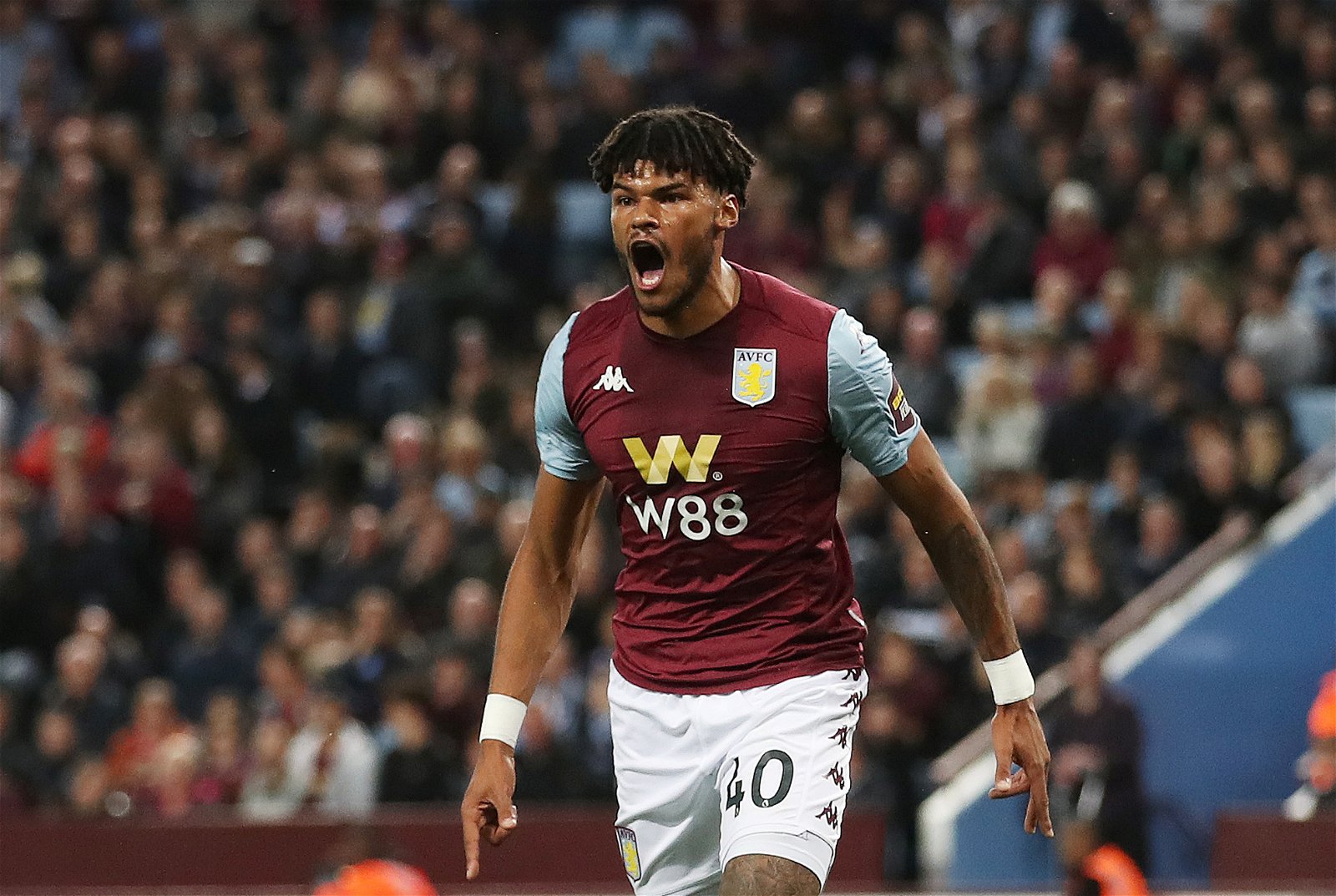 Aston Villa would like to avoid another near-relegation experience this term. Tyrone Mings and Ezri Konsa has been phenomenal last season and the latter is becoming a dependable partner for the England international. But Dean Smith could look for some options to tighten up the left side of the defence.

A huge part of the credentials go to John Terry, who has been a big influence in drilling the defence. With players leaving, like the experienced the Hutton and young Tuanzebe on loan from United, Villa have formed a new-look defence this season. The centre back pairing of Mings and Engels have settled in quickly as they secure clean sheets. 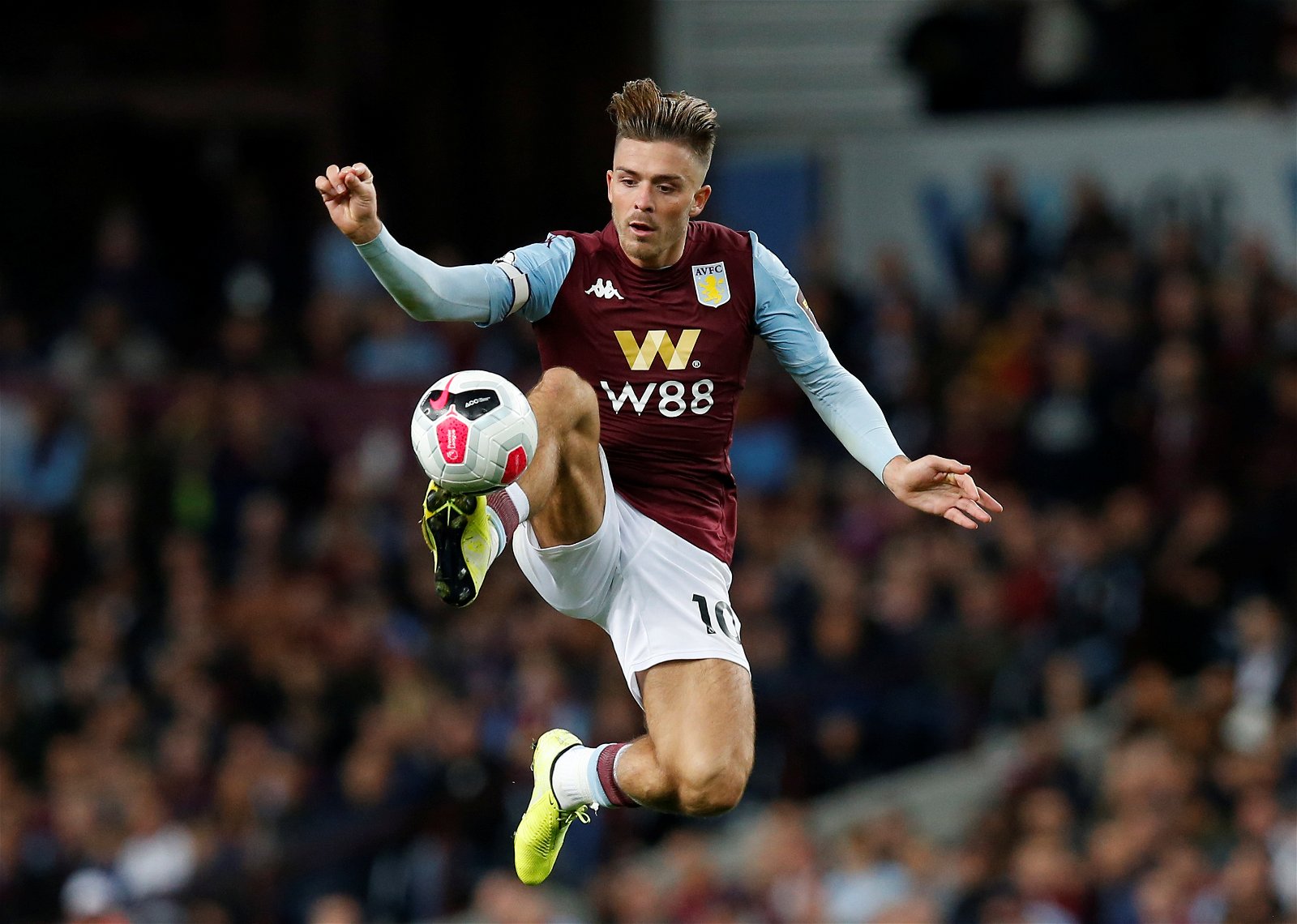 Jack Grealish has once again been the star of the show for the Villans this season. Meanwhile, veteran Mile Jedinak who their highest earner on £50,000 per week has been moved on. They have also brought in five new players in Jota, El Ghazi, Trezeguet, Luiz and Nakamba. Luiz and Trezeguet are making quick paces in their adaption to the Premier League while the others have not done so well yet. The midfield has a new look to the side and Grealish is once again, as expected leading the pack. 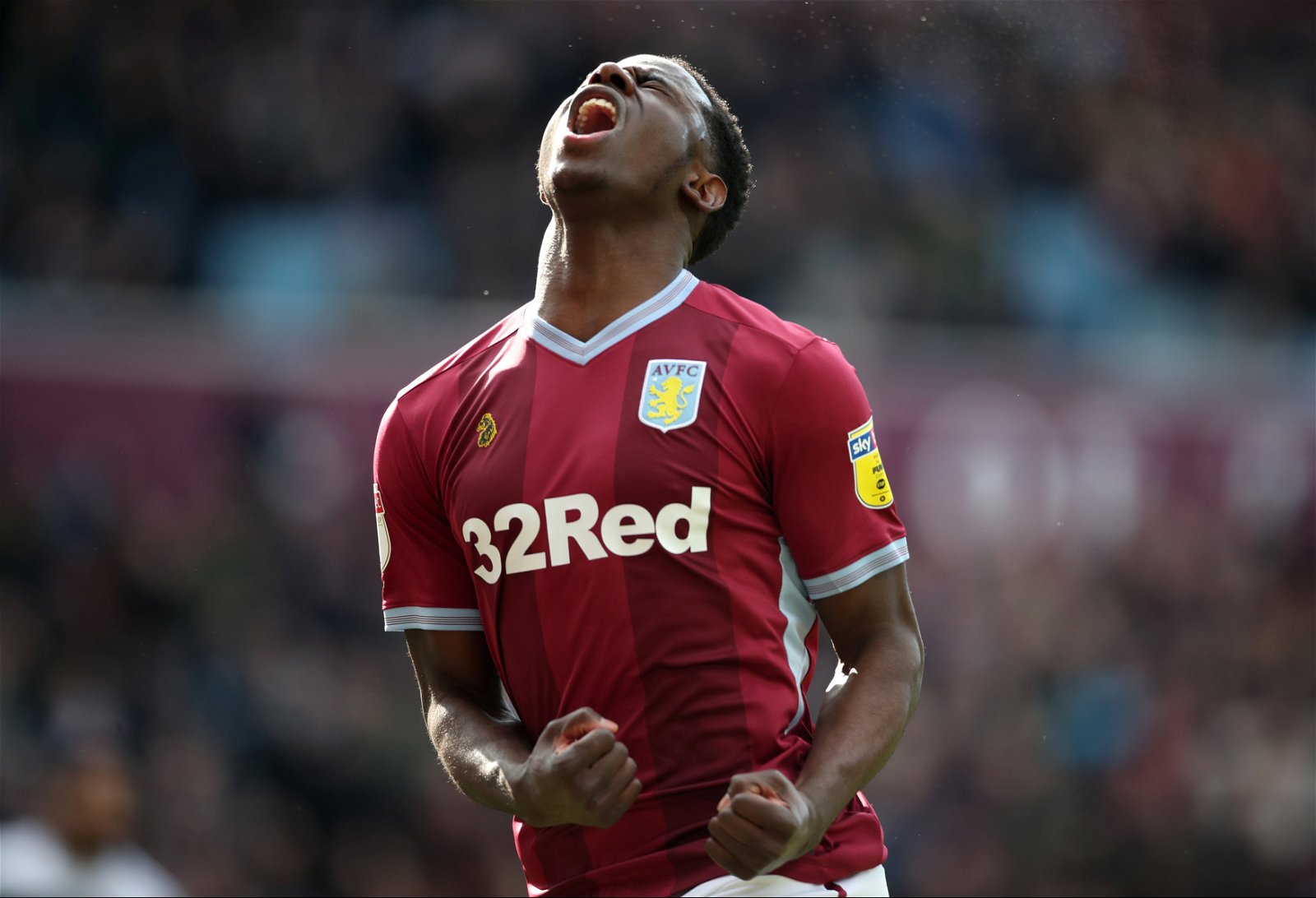 Aston Villa brought in Mbwana Samatta from Genk for £8.5 million and the move worked for them so far when the Tanzanian scored his first goal in his debut match. He gave the Villans the impetus to get themselves in the EFL Cup. Keinan Davis is the one who has replaced him in the front line but he has not yet fired on all cylinders. Last year major recruit Wesley was looking good in his first few games but suffered a knee ligament injury and will be back soon.

Aston Villa Football Club, also known as Villa, The Villa, The Villans and The Lions, is a professional football club in Aston, Birmingham, playing in the Championship, the second level of English football. The club was founded in 1874 and they have played at Villa Park, their current home ground, since 1897, 3 years after the club was formed.

Villa are one of the only 5 English clubs to be crowned champions of Europe, having won the 1981–82 European Cup. The club’s traditional kit colours are claret shirts with sky blue sleeves, white shorts and sky blue socks.

Domestically, The Lions has won:

In international club football, the club has won:

Villa were one of the founder members of the Football League in 1888 and of the Premier League in 1992. They have a fierce rivalry with Birmingham City.

The Lions is a team full of history. And therefore it is normal that they have a lot of fan following around the world. There are many fans who want to see Aston Villa live stream and follow the club every week.

Aston Villa live stream online free is something that interests many. There are many different streaming sites, gaming companies and betting pages with live stream. You can watch all TV broadcasts from the Premier league and the various domestic cups the club takes part in.

Fixtures Aston Villa? With 20 teams in the league, the Premier League is determined after the end of 38 game weeks. This means that the club plays 38 matches per season in the league! Then, they also play in the various domestic cups. This makes it more or less 60 matches in a season. That’s why Aston Villa‘s schedule is often packed and hectic. It is easy to see them play twice in a week many a time.

When it comes to Aston Villa fixtures and schedule, it’s possible to see when the team is playing their next match in Championship’s game schedule.

It’s easy to find when The Lions is playing their next match. They often play on the weekends when it comes to league games. To be absolutely sure we have collected all the matches in one and the same place.

Villa is now a team that had participated in the Champions League a long time ago. During their years in the tournament, they are one of the 5 English clubs to have won the prestigious trophy in the 1981/82 season when it was European trophy.

There are many who want to see the team play because of various reasons. They are a young team having many talented players fighting their way to stay in the Premier League. The club has been performing well this season and it looks like they could be here again next season.

The manager is Dean Smith. Looking at Aston Villa players and the squad, they have many quality players like Mings, Jack Grealish, etc all having a strong desire to play in one of the best leagues in the world.

There is always some news surrounding the English club. They are challenging against many clubs to keep a spot in the Premier League. If we look at the club’s payroll, they do not pay some of the highest in Europe. But the bonus allows the players to earn more.

Aston Villa news is often about the game but there are other interesting things to look at. Like, the club’s tickets, shirts and match kits. There are many who are looking for a logo or wallpaper to have on their mobile or desktop.