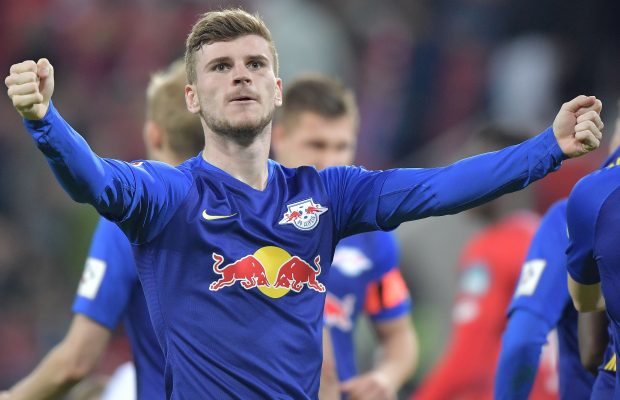 The striker has been a long-time target for the English sides. And one might decide to make a move on his this winter. RB Leipzig forward Timo Werner has revealed that he... 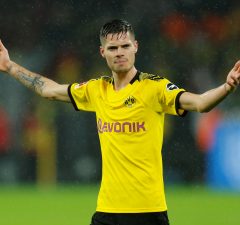 Several moves have happened the past few days in world football. Here... 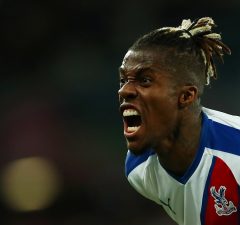 Most Likely January Transfers 2020? Do you know which are the most... 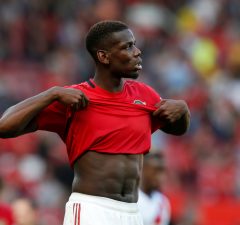 PL transfers in January? Who are the players who will leave via... 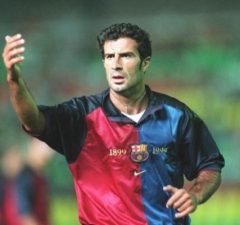 5 Most Controversial Transfers Of All Time: Most Disputed Transfers!

5 Most Controversial Transfers Of All Time? Do you know who and...

When considering the English Premier League, Arsenal is one of the biggest teams in English football. It was mainly the 2003/2004 season that many people remember when they went for a whole year without losing in the league game and now it is famously known as “The Invincibles”. Gunners won the league with players like Thierry Henry, Dennis Bergkamp and Robert Pires. Since then, AFC has not won the English league, but they have won 3 FA Cups, played attractive style of football and fans have witnessed many star players at Emirates Stadium.

Since AFC has so many matches to play per season, there’s always one or two matches to see when it comes to Gunners per week. They will always play a match if you deny the summer break as no competitions take place. During the summer months, however, most pre season tournaments take place, for example the Champions Cup.

Wenger often chooses to play 4-5-1 formation. Instead of playing two strikers up top simultaneously, the Frenchman instead only plays with a striker, something that Olivier Giroud was not a huge fan of.