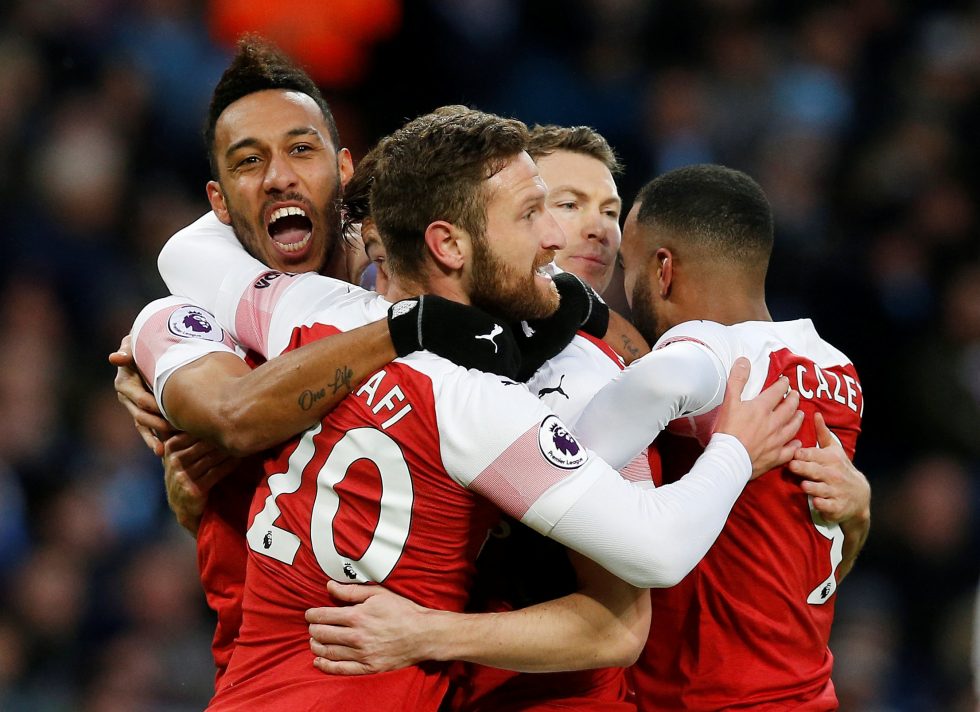 Arsenal Player Salaries 2020/21? How does the Arsenal Players Salaries list look like? Arsenal players pay per week? Who is Arsenal’s highest-paid player? Have you ever wondered which players are the most paid at Arsenal? Well, if you have then worry not because we have prepared a list of the Arsenal player salaries per week 2020/21.

Hector Bellerin signed a new contract last summer which saw his salary rise quite a bit as a reward for his consistent performances. One of their biggest earners, Henrikh Mkhitaryan, was allowed to leave late on in the 2020 summer transfer window, on loan to AS Roma. 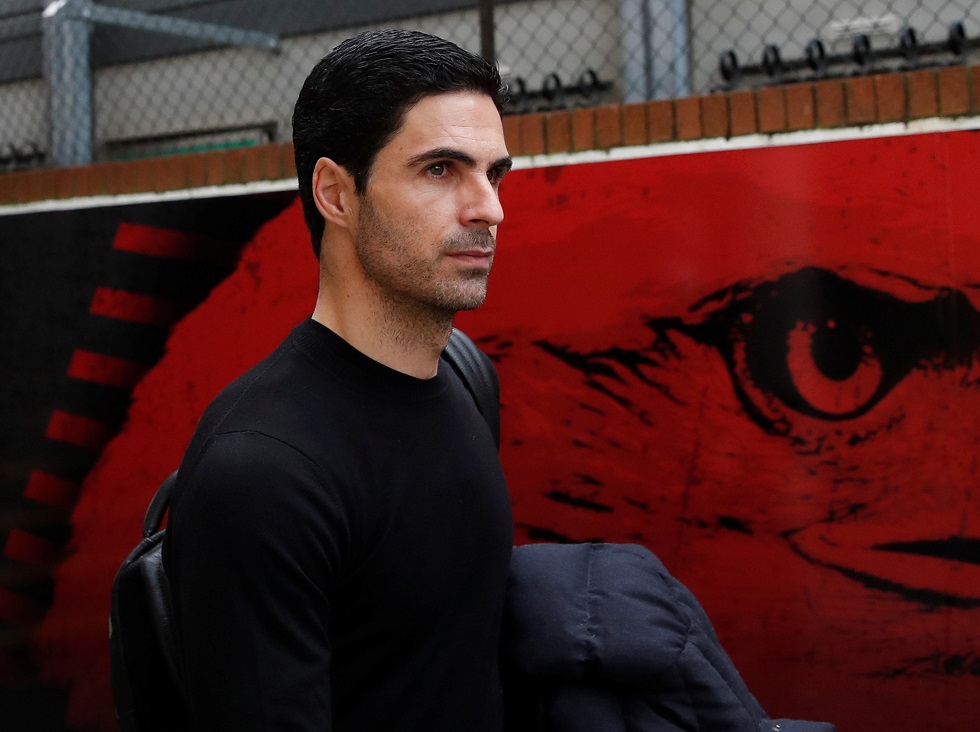 Arsenal signed a number of players for the upcoming 2020/21 season. The Gunners broke their transfer record to sign Nicolas Pepe from Lille and also executed a £8m steal of David Luiz from their biggest rivals, Chelsea. So how much will Pepe earn per week? We’ll find out below.

The Gunners got their hands on creative midfielder, Dani Ceballos on loan from Real Madrid and paid a hefty sum for his services. 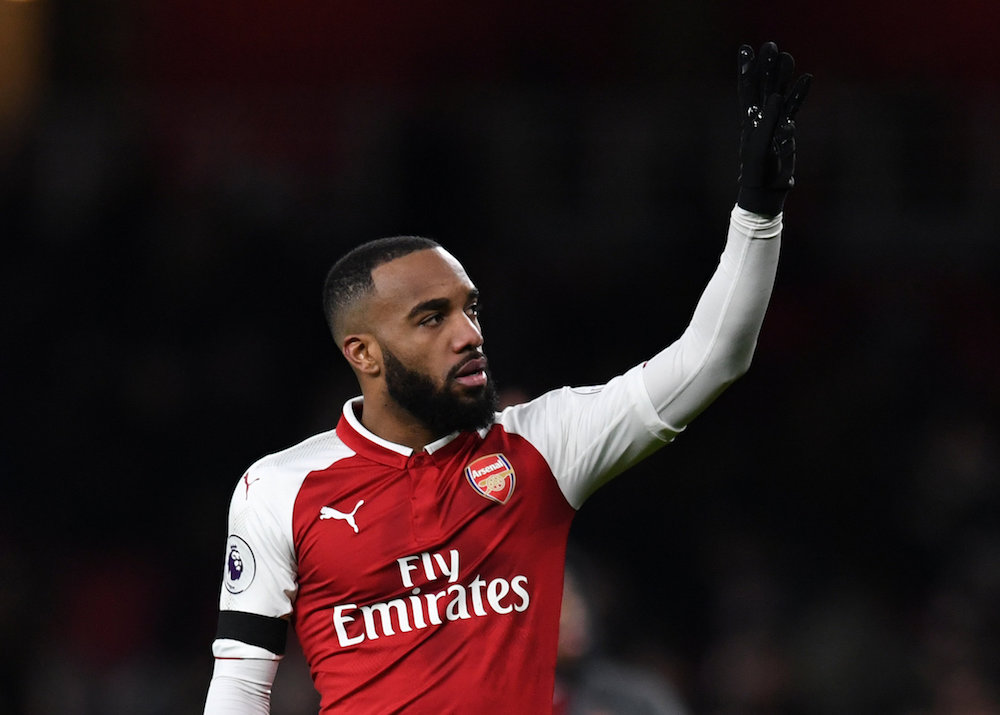 Want to know more about the richest footballers in the world? Check out – Footballers With Highest Salaries 2020! 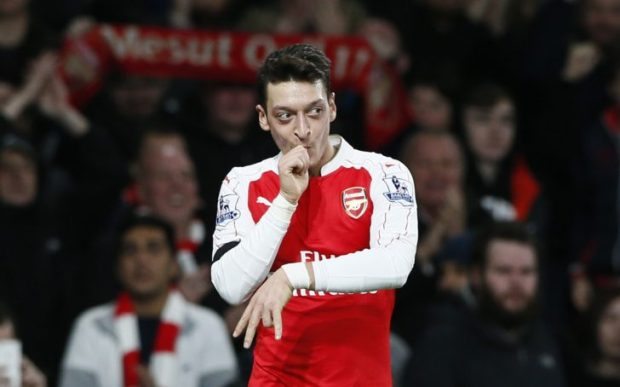 Q.1. Who is highest paid player in Arsenal?

Q.3. How much does Ozil earn in Arsenal?

Q.4. How much is Lacazette earning in Arsenal?

Messi is indeed leaving Barcelona in all probability but has an almost zero chance of signing for the Gunners.