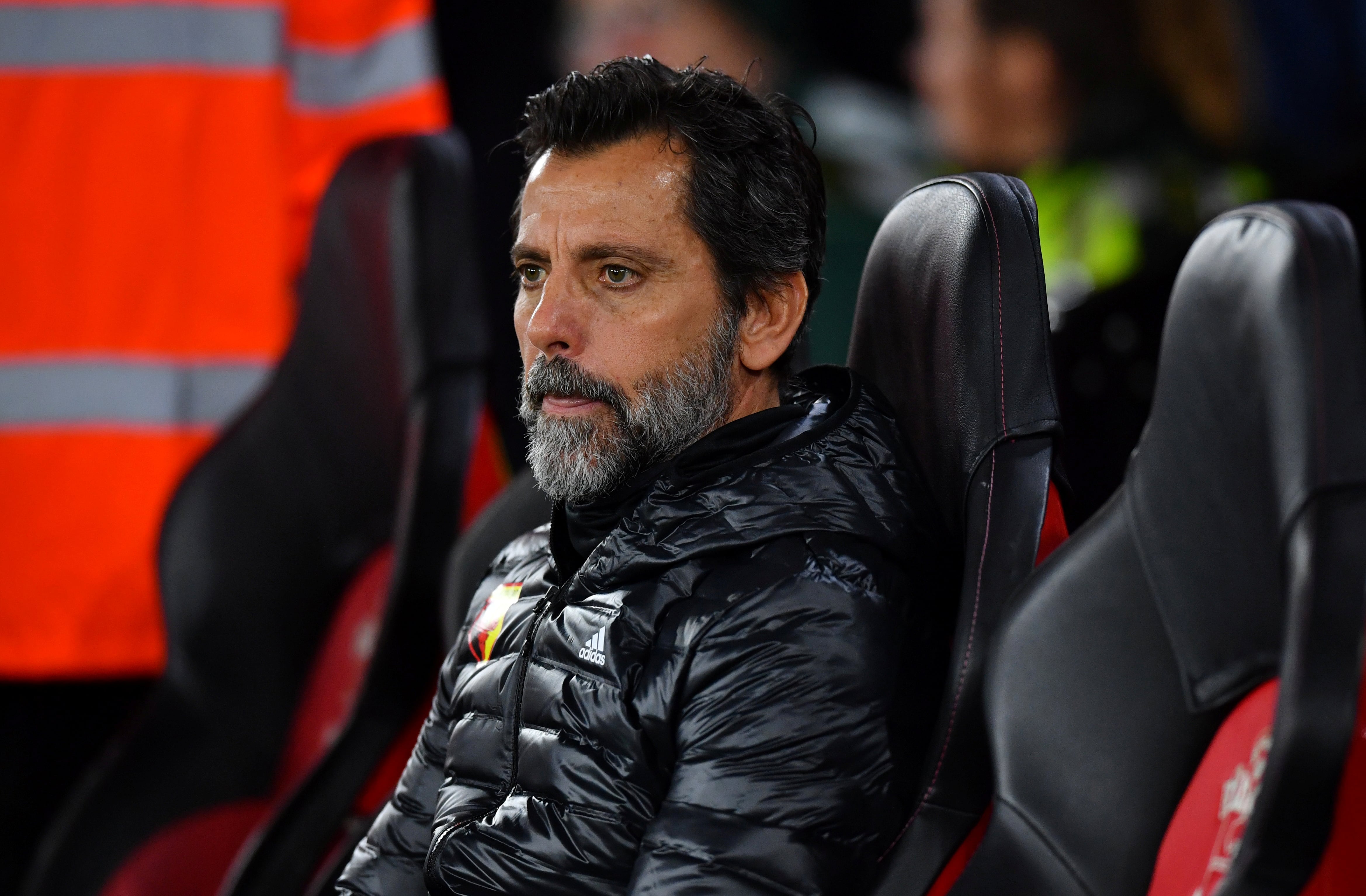 Coach gets the boot second time

The Bottom-placed side made their second coaching change of the season. Again by dismissing the same old coach. Watford have sacked Quique Sanchez Flores less than three months after bringing him back... 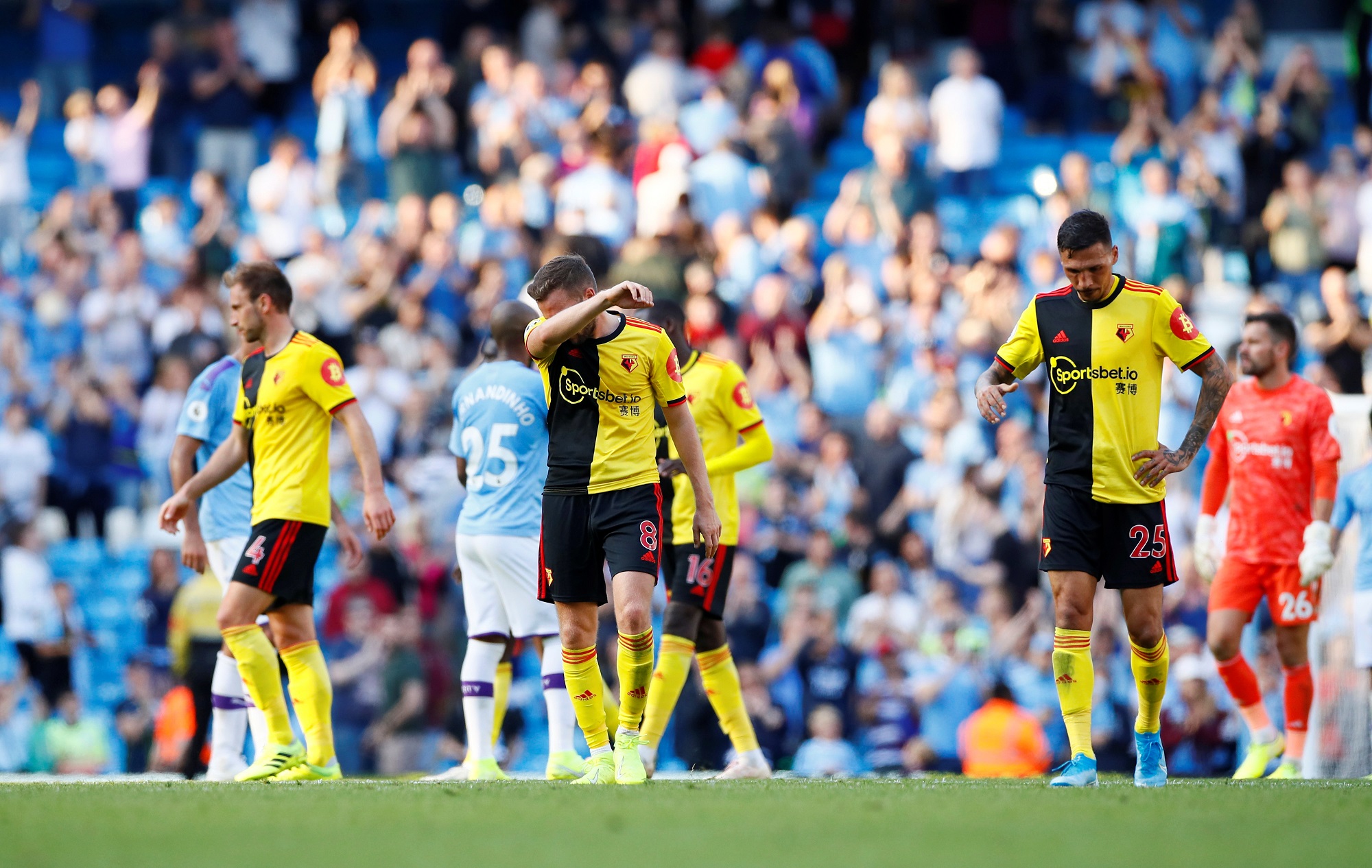 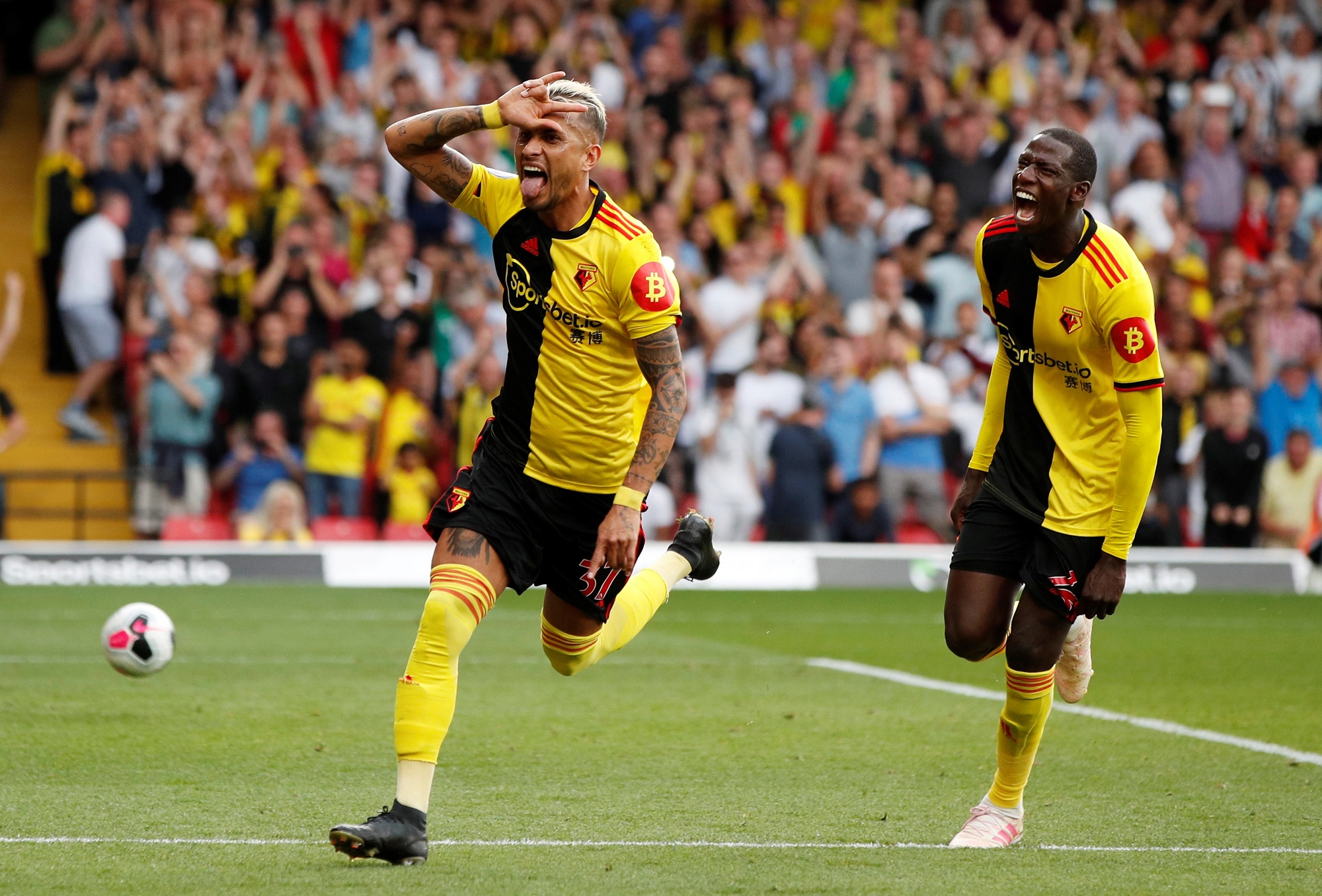 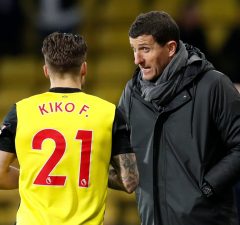 Watford manager Javi Gracia has praised his team’s performance after they reached...

Abdoulaye Doucoure Wants To Play In The Champions League

Watford midfielder Abdoulaye Doucoure has underlined his target to play in the...

Watford Football Club commonly referred to as The Hornets or simply Watford FC is a English football club. Founded in 1881 and competing in the Premier League, the top tier of English football, the team plays its home matches at the Vicarage Road Stadium.

And these two sides met regularly in the Southern League between 1900 and 1920, and continued to do so in The Football League until 1937, when Luton gained promotion from Division Three South.

The manager is Javi Gracia. Looking at Watford players and the squad, they have many quality players.

Like, Watford’s tickets, shirts and match kits. There are many who are looking for a logo or wallpaper to have on their mobile or desktop.