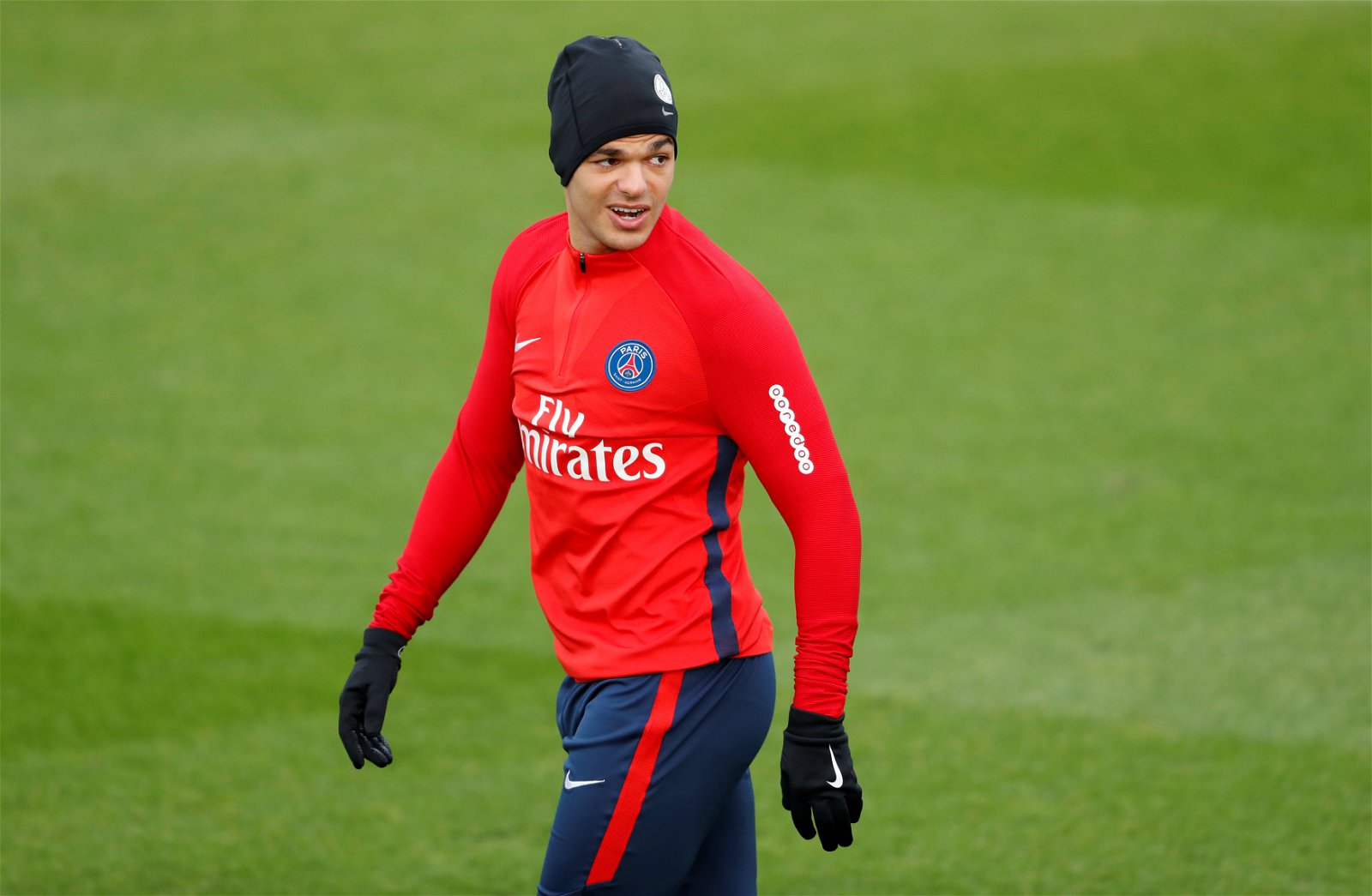 France international and former Newcastle winger Hatem Ben Arfa takes up third spot on the Top 10 Most Selfish Soccer Players of All Time. The former Newcastle is regarded as one of the best-rated players in France. The winger has been often criticised by many for his lack of discipline and selfishness on the ball.

The French man is currently playing for PSG in the Ligue 1 after his spell at Nice. The 31-year-old even knows how selfish he got over the years saying “In the past, I only thought about myself. I thought I was alone in the world.”