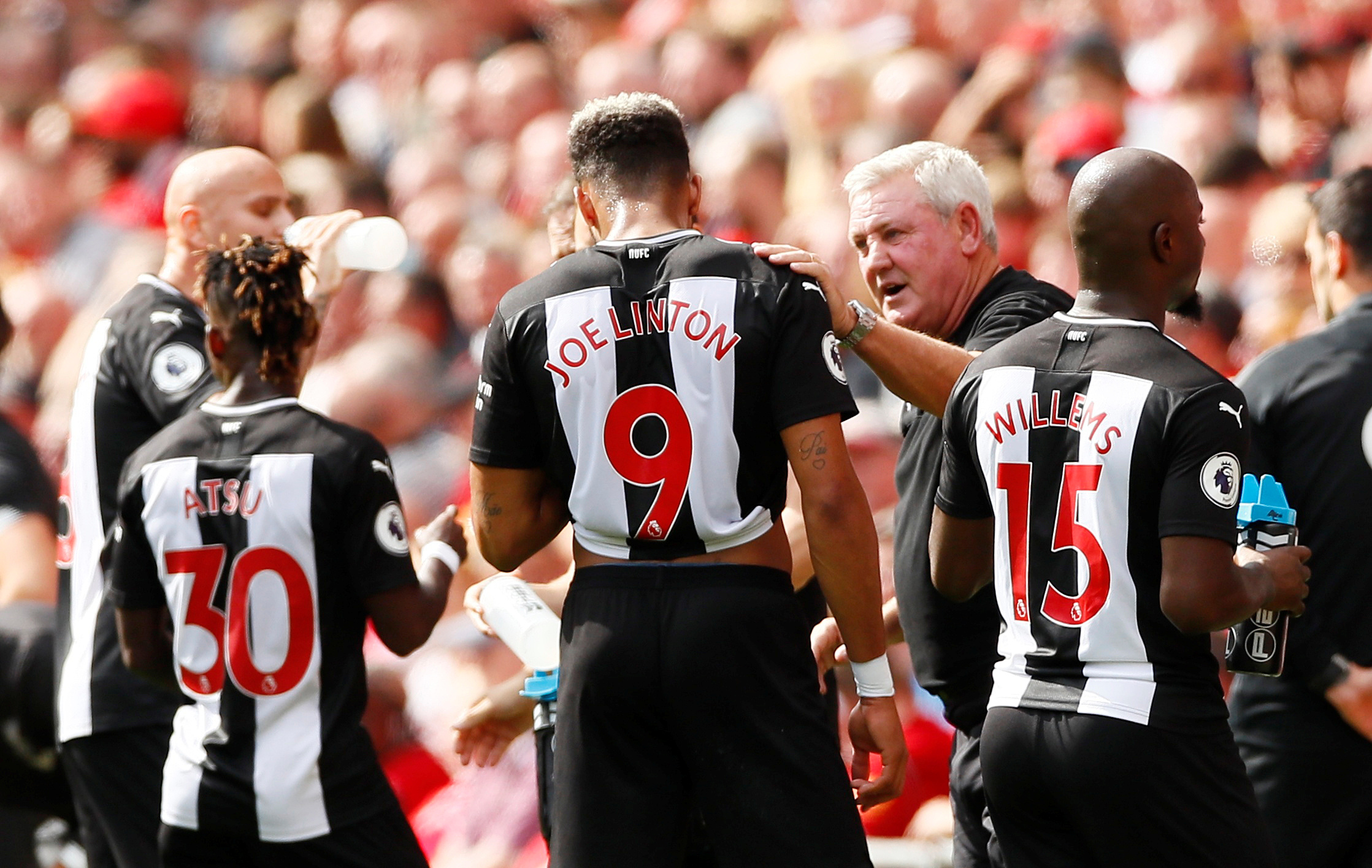 Newcastle United have always been, and will always be, a big club. They attract crowds of around 50,000 people every week and can still attract some of the best players and managers, such as Rafa Benitez who was managing Real Madrid just two months before taking over at St. James Park. Back in the Premier League after winning the Championship in the dying moments in 2016/17, they will be looking to reestablish themselves again in the top flight. Their squad is strong, with most of the 2016/17 title-winning squad still present. 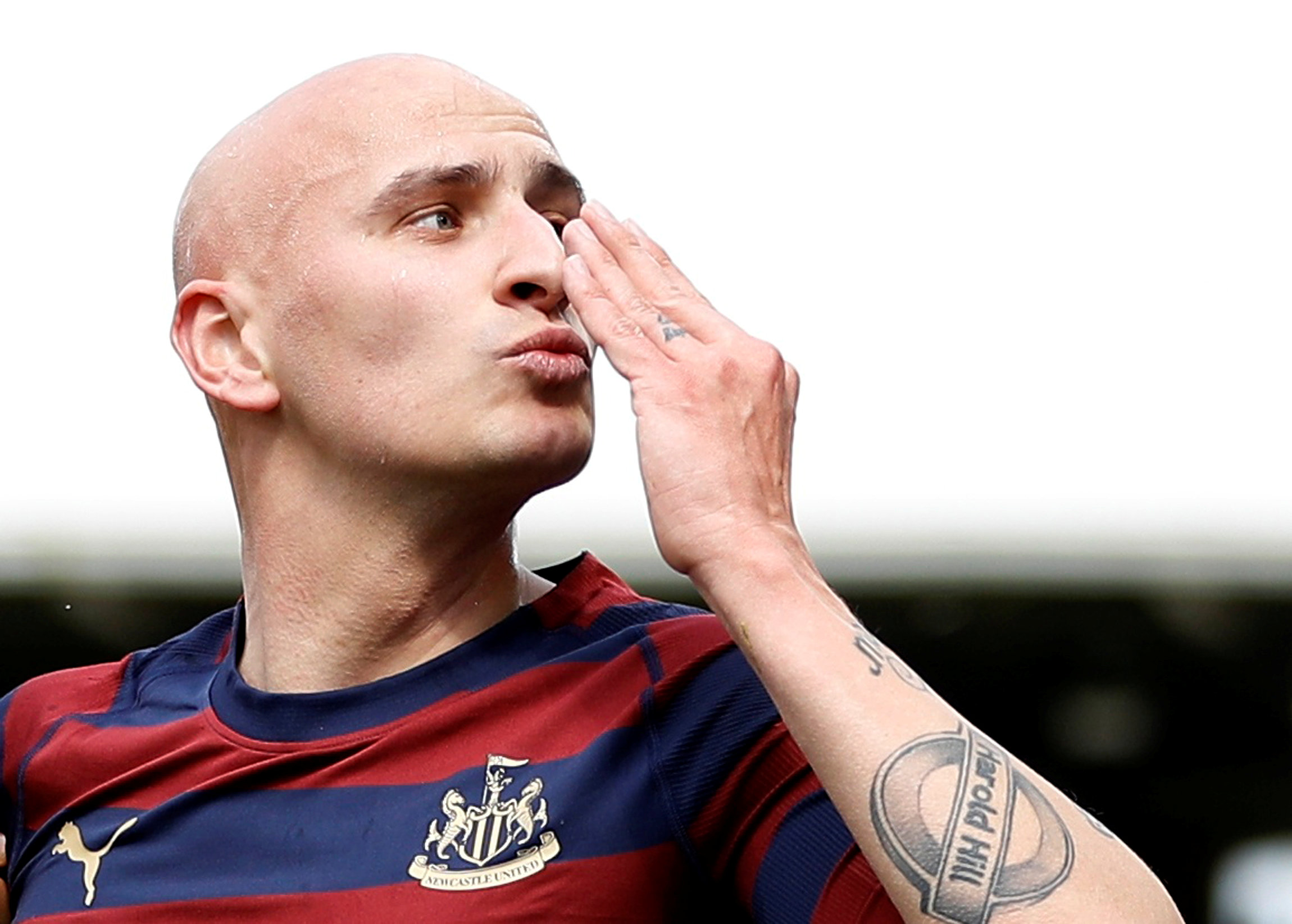