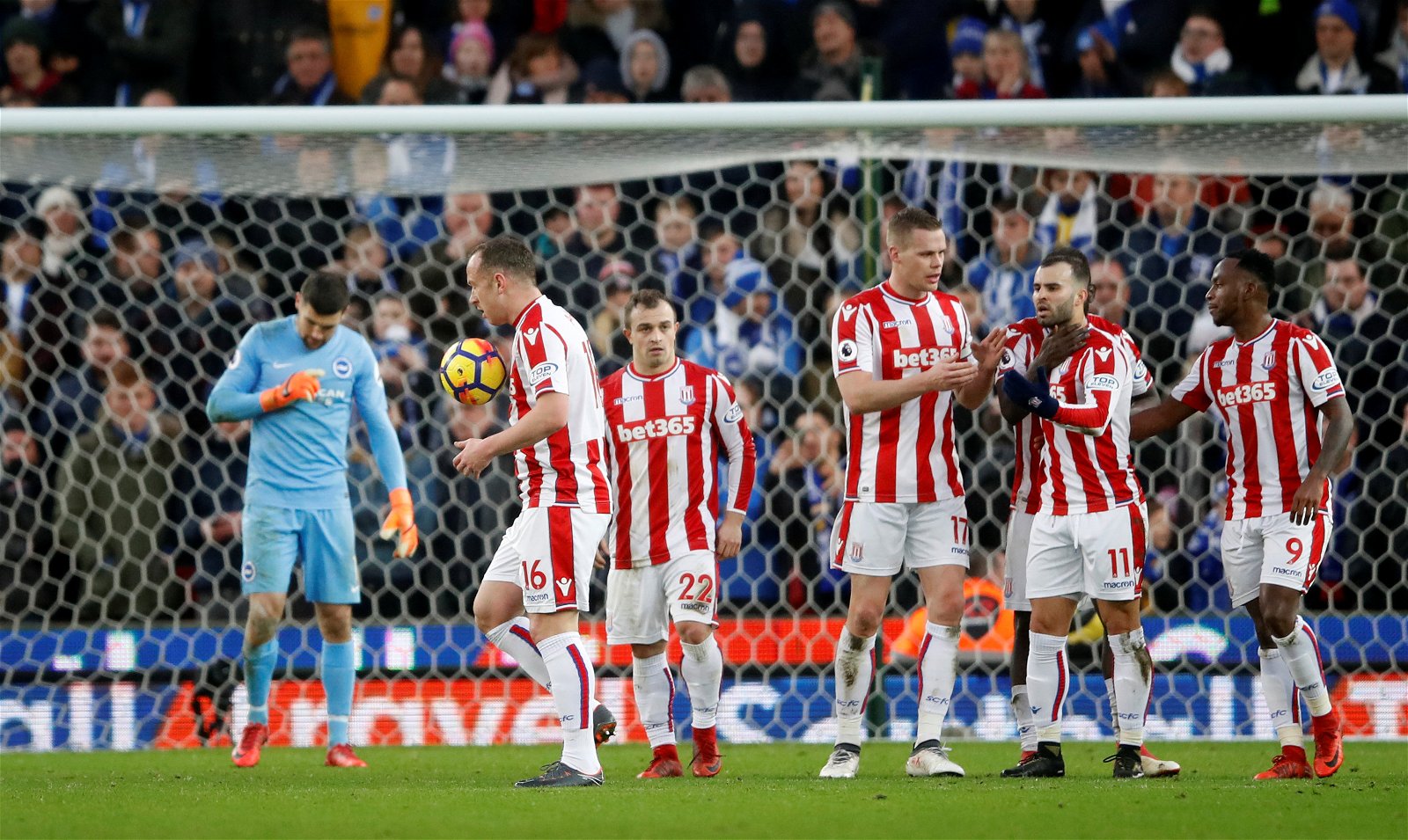 Stoke have been improving their squad this summer ahead of the 2018/19 season. Stoke City are now a Championship team after being relegated last season from the Premier League. They have made some very good signings over the last few seasons but some would argue they have under-performed. With the Championship looming, Stoke City are letting key players go due to the high wages in comparison to earnings that will be earned from the Championship this season.

Stoke City Football Club’s nicknames are The Potters, which is named after the famous pottery industry based in the city of Stoke. There are the second-oldest professional club in the world, founded in 1863.

The rivals of Stoke City are other local midlands sides such as West Brom, Port Vale, and Wolverhampton Wanderers.

The Championship is where Stoke City Football Club plays. Stoke City were a relatively unknown club just a few years ago, but they are building a bigger fan base and reputation. Their home ground is known as The Britannia Stadium, although it was renamed the Bet365 Stadium recently for sponsorship reasons.

They have been playing at this stadium since 1997, so it is relatively new compared with other stadiums. There is a 27,902 seat capacity, which is relatively small for a Premier League side. Maybe they will look to expand their stadium soon in the future.

The Stoke City FC squad line up in the 2018/19 season consist of these players. 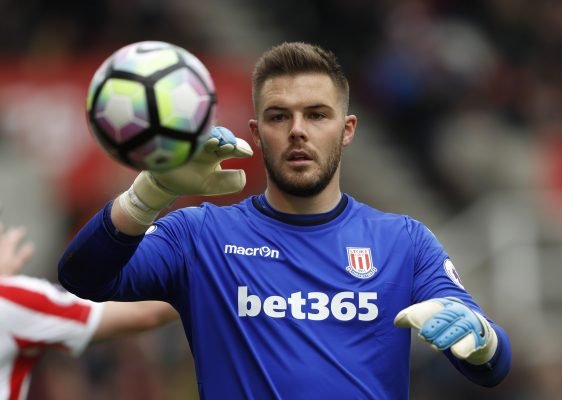 Stoke City have one of the best young goalkeepers in the country in their squad. Jack Butland is developing into an elite goalkeeper. Despite suffering a long-term injury about 18 months ago while playing for England, he has really impressed since returning and prior to that. He is tipped to become the future England no.1 and has been linked with big moves away from Stoke City. Potters fans will be glad he has decided to stay put.

Stoke City have made a couple of interesting defensive additions this season. Already having a good player like Ryan Shawcross in their back-line is a good thing, but they have also added others. They’ve also signed Bruno Martins-Indi on a permanent deal from Porto last summer. He signed for £7 million following a successful loan spell. Stoke City signed Moritz Bauer in the January transfer window 2018 and he has turned out to be a good buy. He has put in a number of good performances as a full-back.

Again, a couple of good midfield additions have been acquired by Stoke City this summer. Perhaps their most important signing has been James McClean. He is a veteran who brings bags of experience to the squad. Eric Maxim Choupo-Moting will look to improve upon his debut season for the Potters last season in 2017/18. 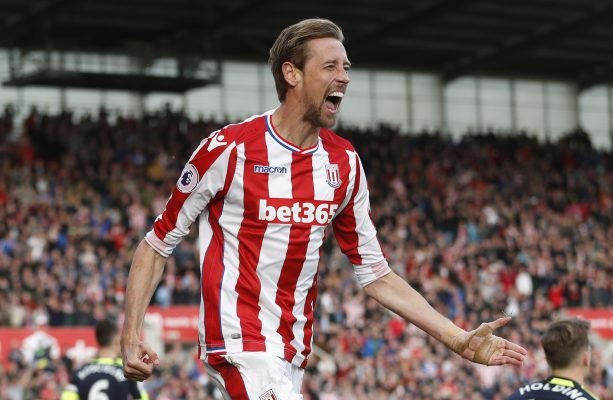 Stoke City’s attack is possibly the most exciting department of their squad. It’s certainly where they have the most options. They have some really good players such as Saido Berahino and Mame Diouf. Meanwhile, Stoke City have brought in talented winger Tom Ince from Huddersfield. He should add some attacking flair to the team. Bojan has also returned from loan while Stoke have purchased Benik Afobe from Wolverhampton Wanderers.