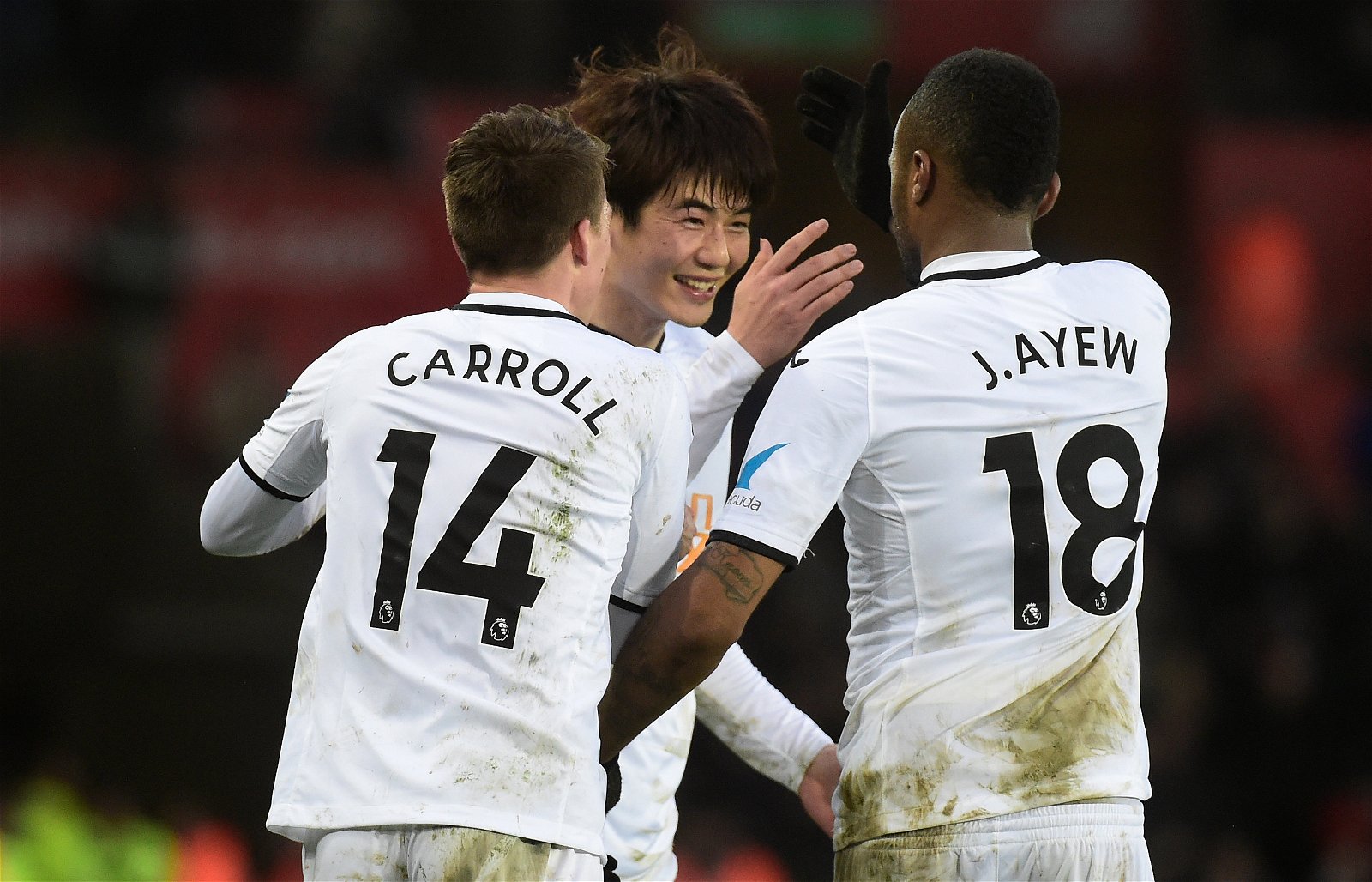 The summer transfer window 2019 is here and the 2019/20 Premier League season is fast approaching. Clubs are hurrying to build a good squad for themselves ahead of having a good season in 2019/20. Here, we have the full Swansea City Squad 2019/20.

Swansea had a mixed season in 2016/17. Despite having 3 managers over the course of the season, and spending a lot of the campaign in the relegation zone, they did achieve their long-term goal of surviving the drop. They did a lot of business towards the back end of the transfer window, allowing two of last season’s star players Gylfi Sigurdsson and Fernando Llorente both to leave. Clement pulled off one of the coups of the summer by convincing Renato Sanches to join on loan from Bayern as a replacement, and old favourite Wilfried Bony also returned from Manchester City.

However, in 2017/18 season, Swansea did not fare so well. Renato Sanches was a flop and it was clear they were sorely missing Gylfi Sigurdsson’s goals and assists. The Swans sacked their manager Paul Clement in December- halfway through the season- and hired Carlos Carvalhal. But the Portuguese manager was not able to rescue them from relegation. 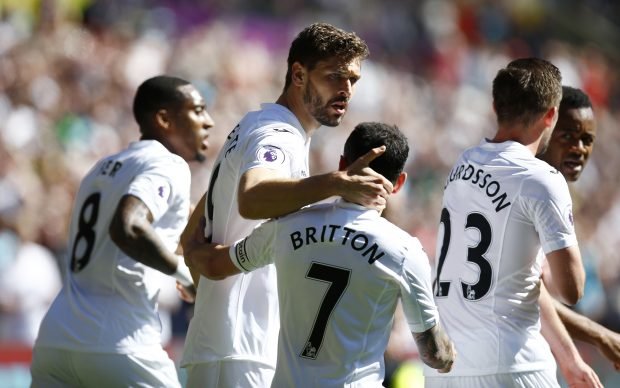 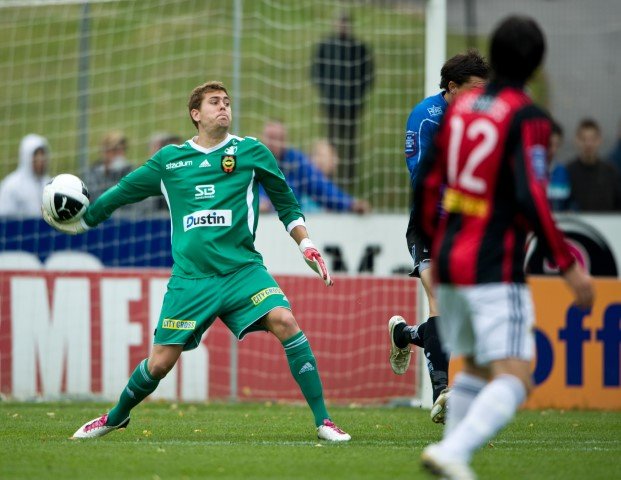 Swansea will have a huge task to fill the role that former goalkeeper Lukasz Fabianski did for the club. The keeper was one of the best in the Premier League on his day. They completed the signing of Erwin Mulder last summer however on a free transfer from FC Heerenveen so it’s likely either he or Nordfelt will step up to be the number one goalkeeper. 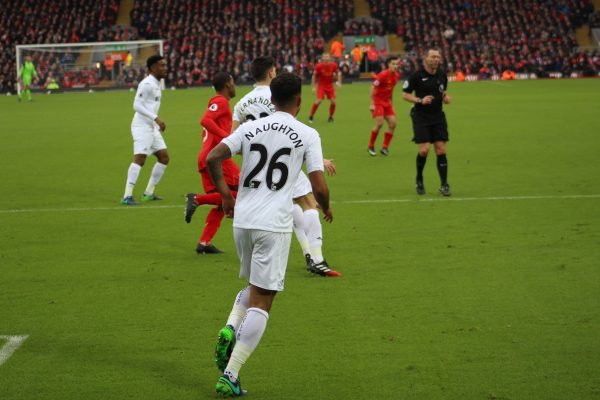 Defensively, Swansea were questionable at times last season. It is clear that they are lacking a leader at the back, a dominant centre-back who organises the defence. This will be a problem since club captain Angel Rangel has left the club and Alfie Mawson being linked with a move away. The right-back Kyle Naughton has received a number of plaudits last season for some good performances, as well as centre-back Alfie Mawson. However, they failed to add to their back-line during the transfer window, so it will be interesting to see how they fare in comparison to 2018/19. 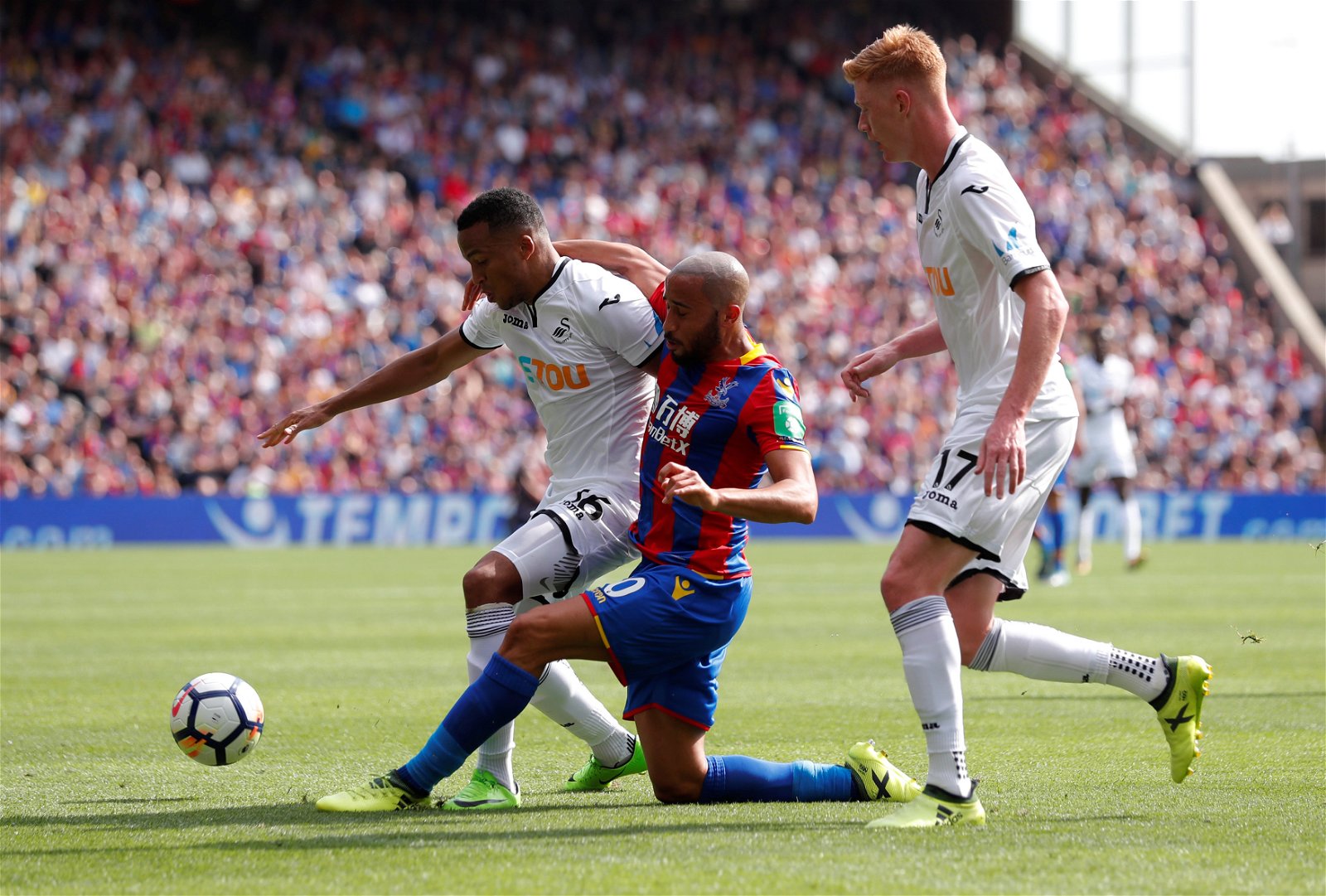 Swansea’s midfield is known to be skilful and good going forward, but again, they are lacking a dominant force. Sam Clucas was one of their brighter sparks from last season and the Swans will hope they keep hold of him this summer. 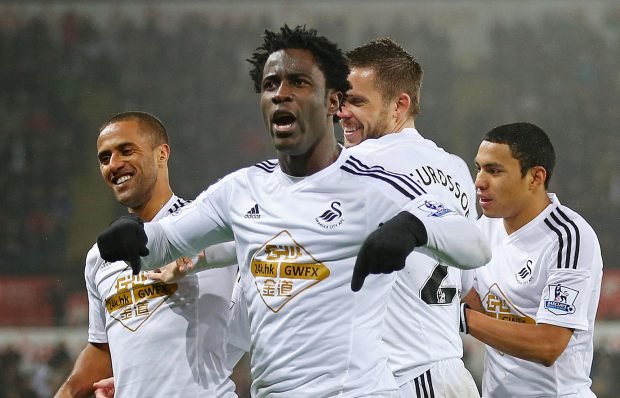 Swansea have lacked a true goal-scoring centre-forward since Fernando Llorente left for Spurs. Added to that, the loss of Gylfi Sigurdsson and his assists has dried up the goals for the Swans. It could be argued that these two players leaving is the reason they were relegated. Swansea will hope Wilfried Bony finally gets over all of his injury problems and finally shows some of the form he showed them in his previous spell at the club before moving to Man City.

Swansea have some tough opponents in their next six fixtures this season. The Swans will do very well to get any points out of these games, but stranger things have happened. It will certainly be very interesting to see how Swansea do this season, and to see if they can kick on and finish higher in the table.