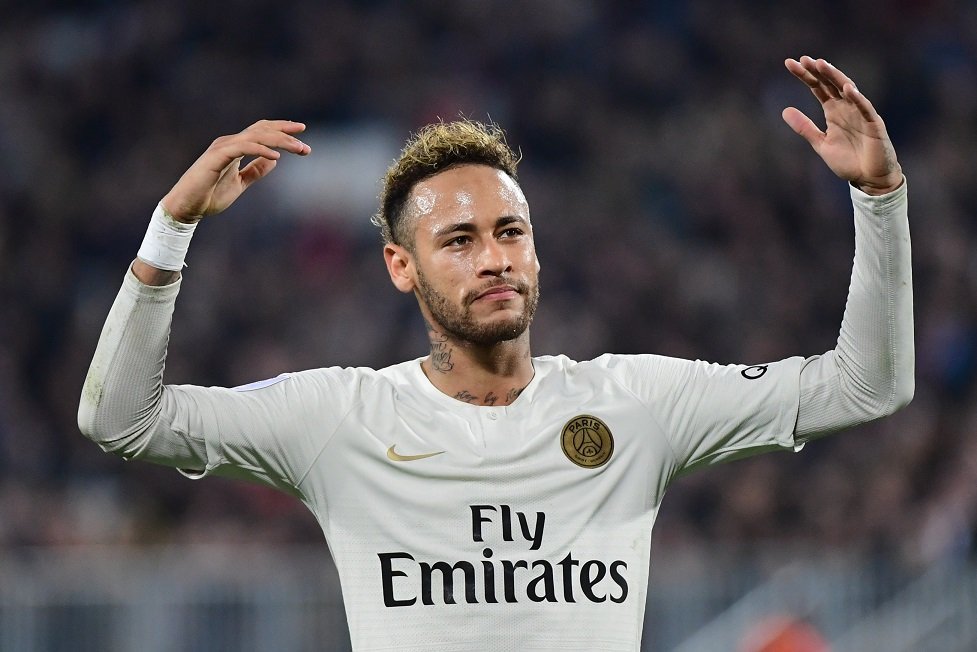 He is a player who needs no introduction, he is football’s most expensive player ever and eclipsed compatriot Kaka during last season’s competition to be the leading Brazilian goalscorer in Champions League history.

Unfortunately, Neymar lost the Champions League final this campaign after some impressive performances in the latter part of the competition. He is arguably modern football’s greatest ever entertainer but has also developed a reputation of showmanship as a step too far.