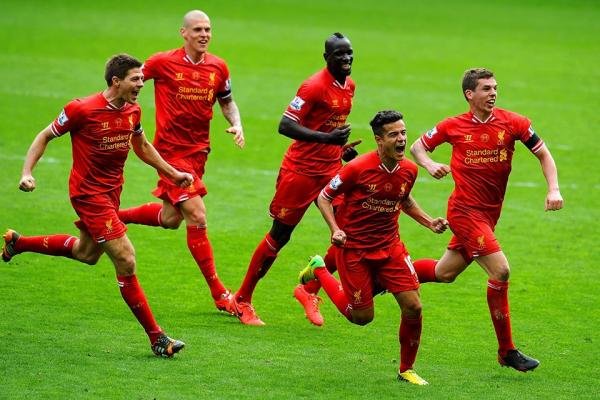 Rolling back the years ahead of the Main Stand opening event

After 20 months of construction, Liverpool will finally open their brand new main stand on Saturday when they host champions Leicester in their first home Premier League game of the season.

Anfield hasn’t always been a fortress for Liverpool, but it has given them some fantastic big results in front of sell-out crowds in the Premier League down the years. Let’s take a look at some of the best.

Liverpool had beaten Manchester United at Old Trafford the week before by a massive 4-1 scoreline, and, hungry for a title challenge, went out and thumped Villa the following week at Anfield. Steven Gerrard got a hattrick, while Albert Riera and Dirk Kuyt also got a goal each. 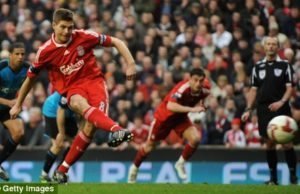