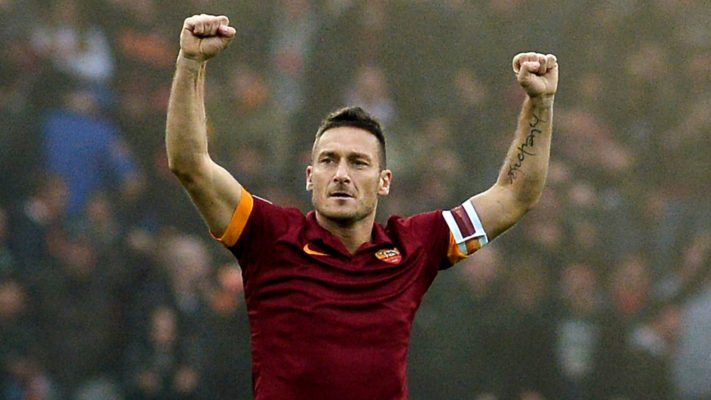 Top 10 One Club Footballers? Most loyal football players ever in the World? Which football legends have been at one club only? Loyalty is a word not often used in football these days with players chopping and changing their teams regularly, but in some cases, players choose to stay at one club for their entire career.

These One Club Soccer Players have been the most loyal soccer players and stayed at the same club.  With mega-money being offered and long-term lucrative deals, it’s easier now to leave a club and feel no loyalty, but for these 10 players, they have stuck with their club for their entire career. Let’s take a look at the most loyal servants in football.

Top 10 One Club Footballers – List of one club footballers

On number 10 is current Real Madrid goalkeeper Iker Casillas who is one of the most loyal Top 10 One Club Footballers. The Spanish international has been at the Bernabeu since his youth days, but broke into the first team back in 1999.

Casillas suffered a rough match at the Bernabeu during the Jose Mourinho era, but he has shown tremendous loyalty to the club even when he wasn’t playing regular football. Now, he plays for Porto but you can’t deny his allegiance to Real Madrid.

Casillas is also part of the Top 10 UEFA Champions League Most Successful Players.