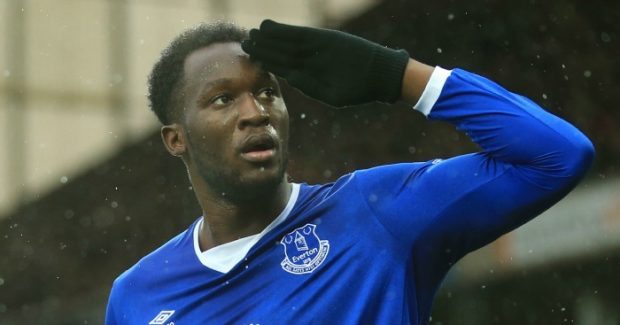 Yet another player sold by Jose Mourinho, (thanks Jose), Lukaku was meant to be the striker who would replace the legendary Didier Drogba. But after a successful loan spell at Everton, Lukaku was sold to the Toffees and then last season (2017/18) he was sold to Manchester United for £90m. And here’s the kicker; Jose Mourinho bought him as manager of the Red Devils. Chelsea were actually lining up a deal to buy Lukaku back but the Special one decided to swoop on transfer deadline day and beat Chelsea to the punch. Ouch.

Ryan Bertrand was part of the Chelsea squad that won the Champions league in 2012. He was often underrated by Chelsea fans and the club itself though. Bertrand has gone on to become one of the best Premier League left-backs playing for Southampton. However the Blues finally found a man who could replace Ashley Cole; Marcos Alonso. Lets hope we don’t sell him too!