Oriol Romeu is one of those players you don’t even realise his influence on the pitch until he’s gone. Somewhat like John Obi Mikel, Romeu quietly did his job as a defensive midfielder and kept the ball rolling. But Chelsea sold him and he’s gone on to become a great player for The Saints. 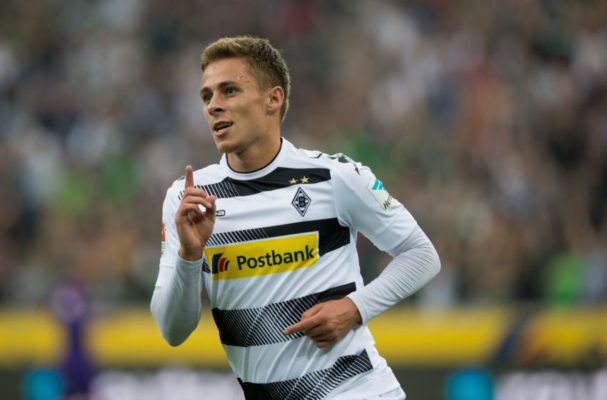 Eden Hazard’s younger brother Thorgan Hazard used to be a Chelsea player along with his older brother. But Chelsea sold him and he went on to become a fantastic attacking midfielder for the Bundesliga outfit. But now Chelsea have another brother; Kylian Hazard (seriously what’s in the Hazard family genes!). Lets hope we don’t sell him too early.