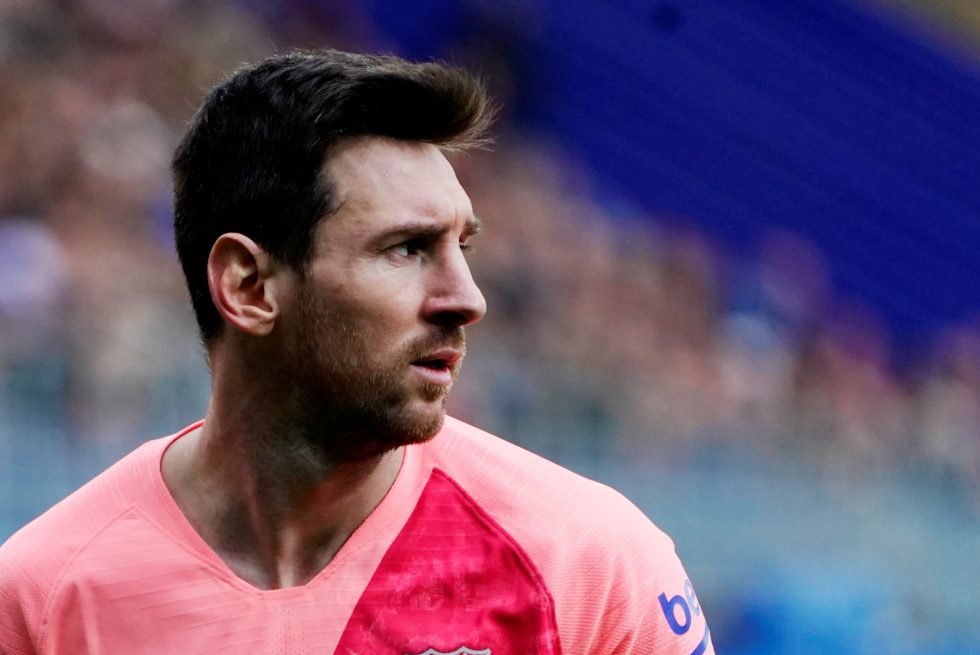 Messi played for approximately 800 minutes and 9 games in the competition, and was the highest scorer with 11 goals and adding 3 assists.

This has been one of the most tumultuous seasons of the UEFA Champions League. The players have played out of their skin and while some have lost and some have won, they have all shown they are worthy of playing in highest level of European football and are all Champions League material.