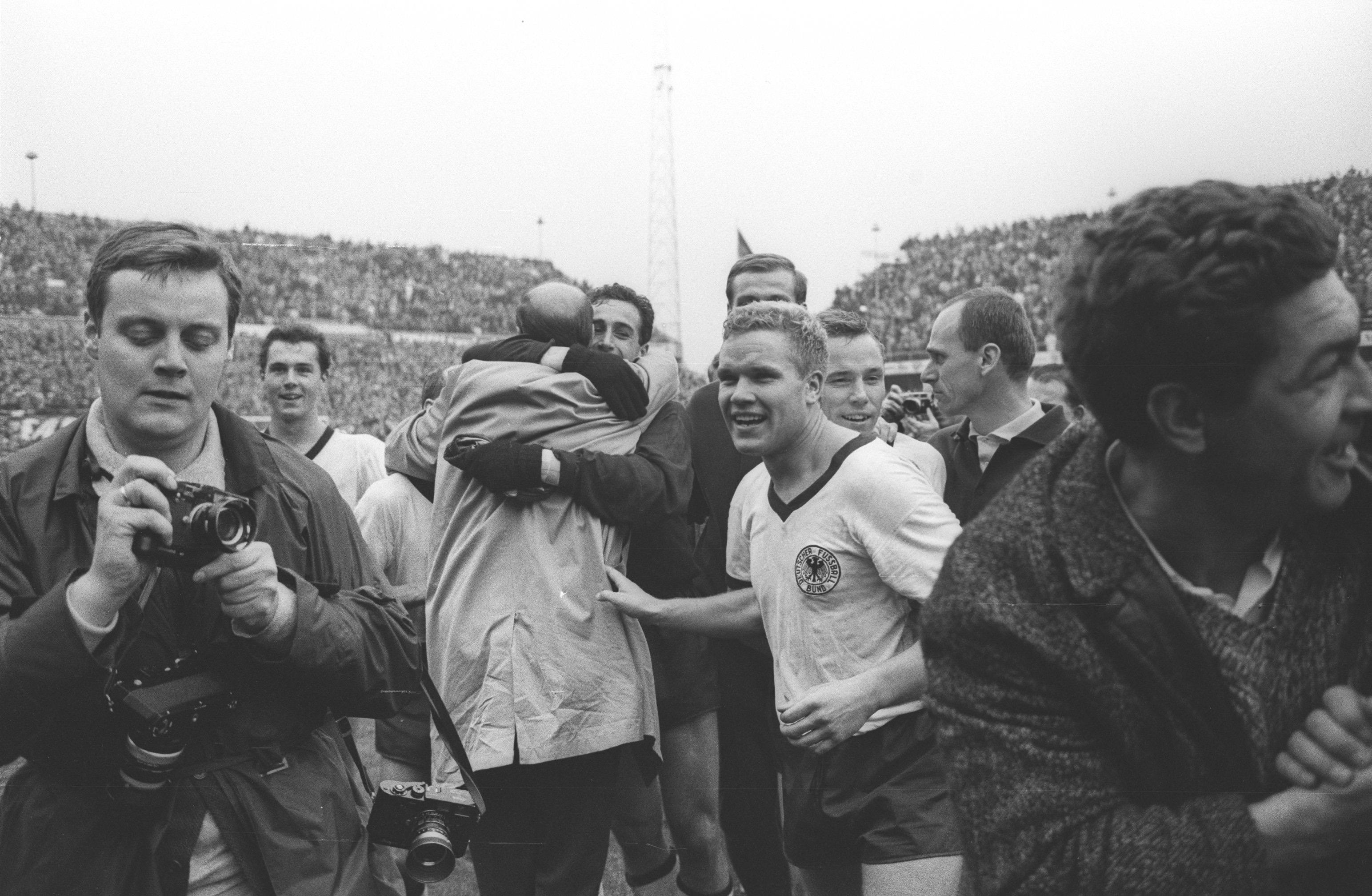 Farmer’s son Udo Lattek was a phenomenally successful football coach, the only man to attain the continental game’s triple crown – the European Cup, the Cup-Winners’ Cup and the Uefa Cup – by triumphing with three different clubs. Then there was the little matter of eight Bundesliga championships, six with Bayern Munich and two with Borussia Mönchengladbach, and three German Cups, and more, his avalanche of honours spread over a glittering career that spanned three decades.

A relatively indifferent spell followed, the coach leaving to take the reins of Borussia Mönchengladbach, and soon he was presiding over a golden era for his new employers. There were Bundesliga titles in 1976 and ’77, and the Uefa Cup was won by defeating Red Star Belgrade over two legs in 1979. The euphoria was dented only by the loss of the 1977 European Cup final to Bob Paisley’s Liverpool in Rome, where the likes of Berti Vogts, Rainer Bonhof and Allan Simonsen were outshone by Kevin Keegan, Tommy Smith and company.