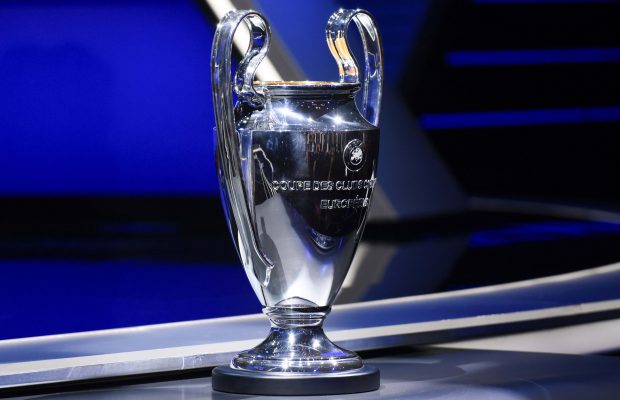 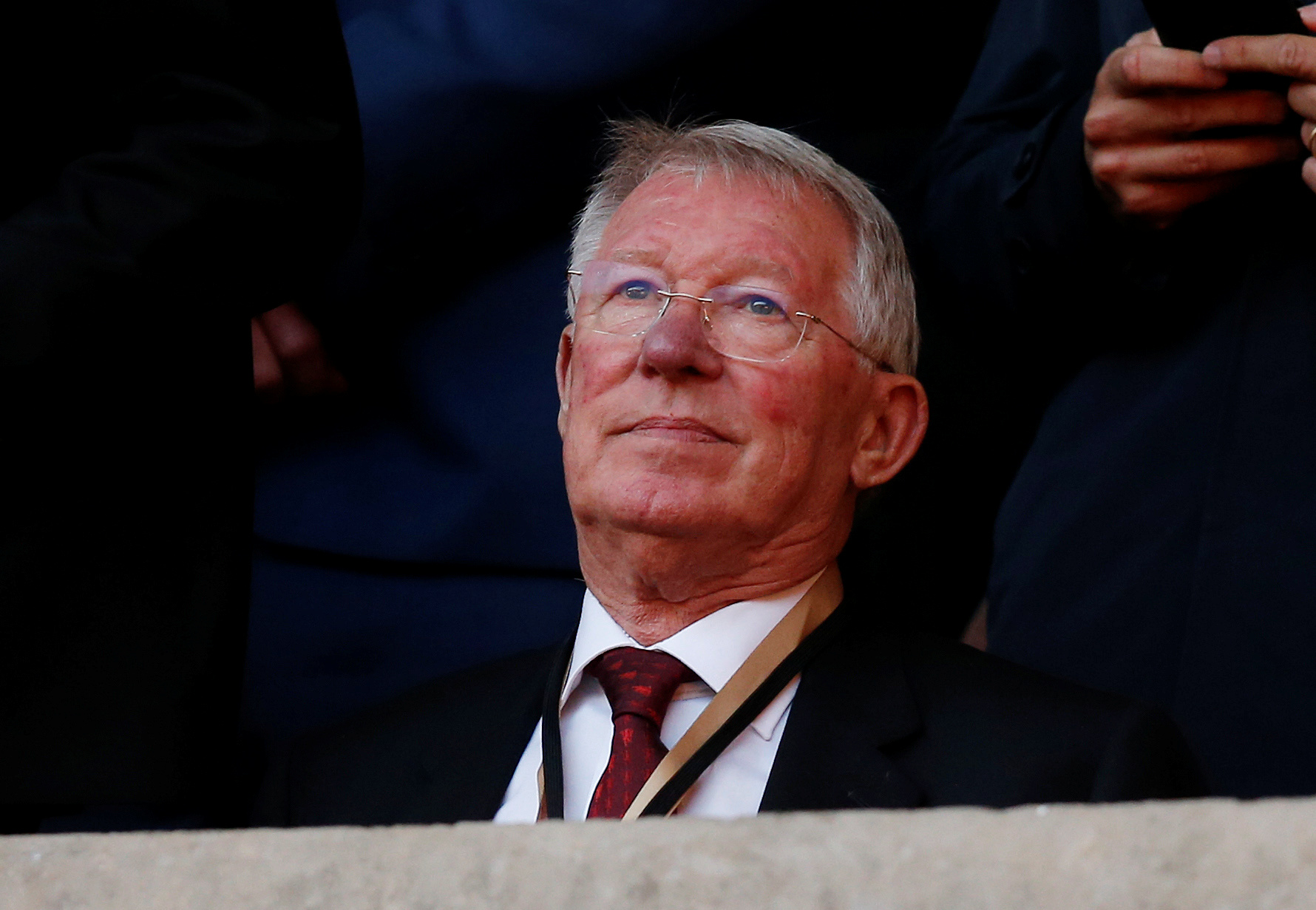 During his 26 years with Manchester United he won 38 trophies, including 13 Premier League titles, five FA Cups and two UEFA Champions League titles. He was knighted in the 1999 Queen’s Birthday Honours list, for his services to the game. Ferguson is the longest serving manager of Manchester United, having overtaken Sir Matt Busby’s record on 19 December 2010. He retired from management at the end of the 2012– 13 season, having won the Premier League in his final season.