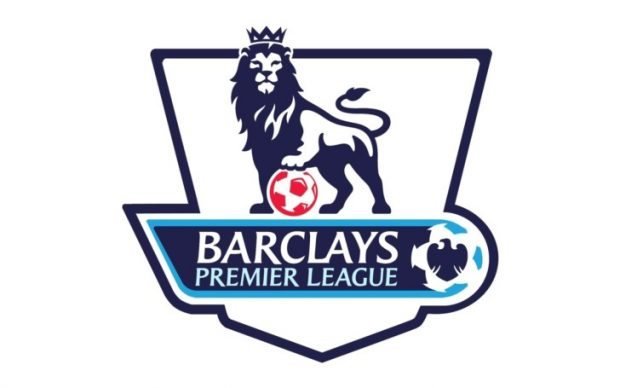 Chelsea Football club yearly wage bills has been surpassed by Manchester City and Manchester United. Man City is now the team with the biggest wage bill as of 2018.

Premier League payroll by team? Chelsea’s current wage bill stands at £218 million. The bill increased by only £3 million compared to last season’s wage bill. While ManUnited and Man City now have to maintain a higher wage bill of £221 million and £225 million respectively.

The Premier League signed a record breaking tv rights deal worth £5 billion, with the foreign tv rights the total might reach about £8 billion per year. This means each Premier League club which will participate in the 2016-17 season will get around £100 million each and up to £160 million for the Champions. Below is the list of all premier league club’s wage bill. 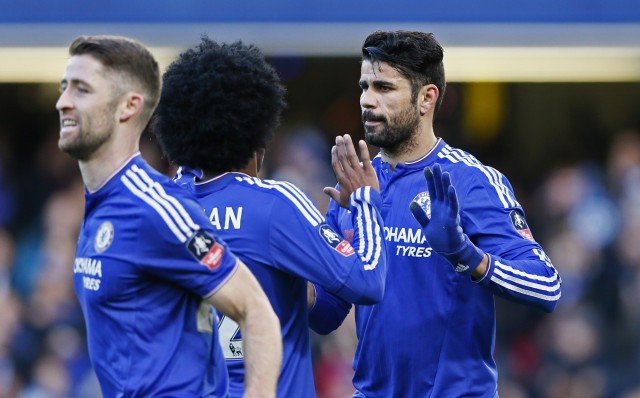 All the above figures were taken from each end of the season 2013, 2014, 2015, 2016 and 2017 from sources like Premierleague.com and the Guardian which publishes the Premier League’s financial details every year.

You can click on the teams name to get full their salaries details respectively right now we have covered salaries lists on Manchester United, Arsenal, Manchester City, Liverpool, Chelsea and Leicester City. Stick around more often and all teams will be updated.