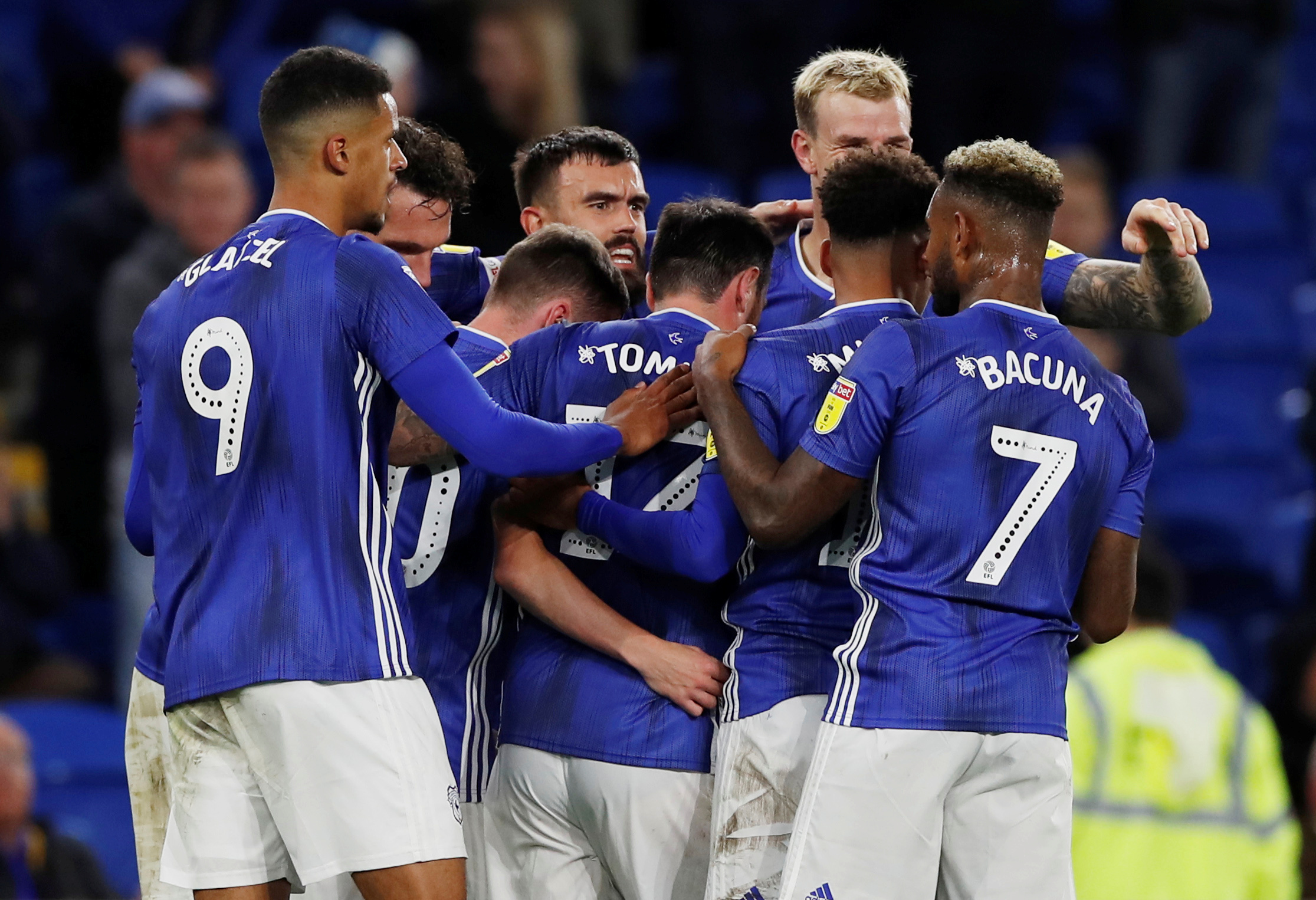 Cardiff City Football Club is a Welsh club competing in the Premier League in the 2018/19 season. The Welsh club is based in Cardiff, Wales. They have been a consistent Championship club for a long time but will be competing in the Premier league this season after earning promotion by finishing second in the Championship in 2017/18.
Cardiff City have spent seven seasons in the top-flight since 1929- the most recent season was in 2013–14. Prior to 1929, Cardiff spent their longest period in the top flight of English football between 1921-1929.

Cardiff City Football Club’s nicknames are The Bluebirds. This is because the club play in blue and white with their home kits.

The rivals of Cardiff City are other local Welsh sides such as Swansea and Bristol City.

Cardiff play at the Cardiff City stadium which has a capacity of 33,280 people. They moved to that stadium in 2009 after former ground Ninian Park was demolished. 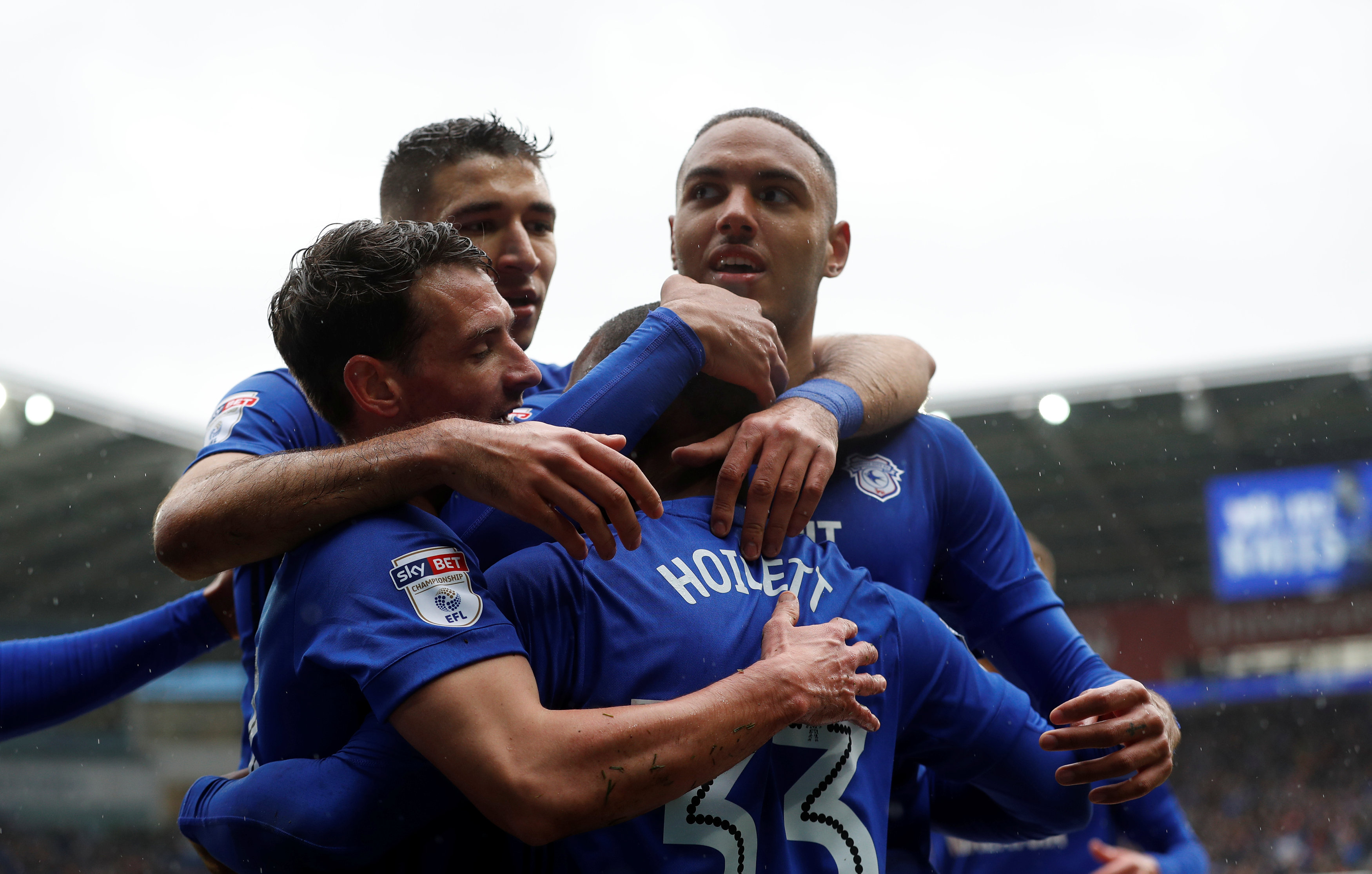 The manager of Cardiff City is Englishman Neil Warnock. He has been in charge of the Bluebirds since 2016, and has had many ups and downs with the club. Right now, he is being praised for guiding Cardiff City to promotion last season and for finishing second in the Championship in 2017/18.

Who did Cardiff City sign in the summer of 2018?

Things You Need To Know About Cardiff City:

Cardiff City had been recently promoted to the top tier division or the Premier League as we know it. They played some beautiful football in patches but on most days were rather inspiring. They finished second in the Championship behind Wolves and ahead of Fulham to qualify for the Premier League.

However, Wolves went on to finish in the top 7, a record for a promoted club whereas Cardiff and Fulham both got the axe and are now back in the Sky Bet Championship. Cardiff boss Warnock cut quite an interesting figure not only for the fans but also for the media and the Premier League in general. They did manager to pull out some famous wins including a win against the mighty Manchester United. Now that they are back in the Sky Bet Championship, they will want to change the situation again and qualify back for the riches and glory of the Premier League.