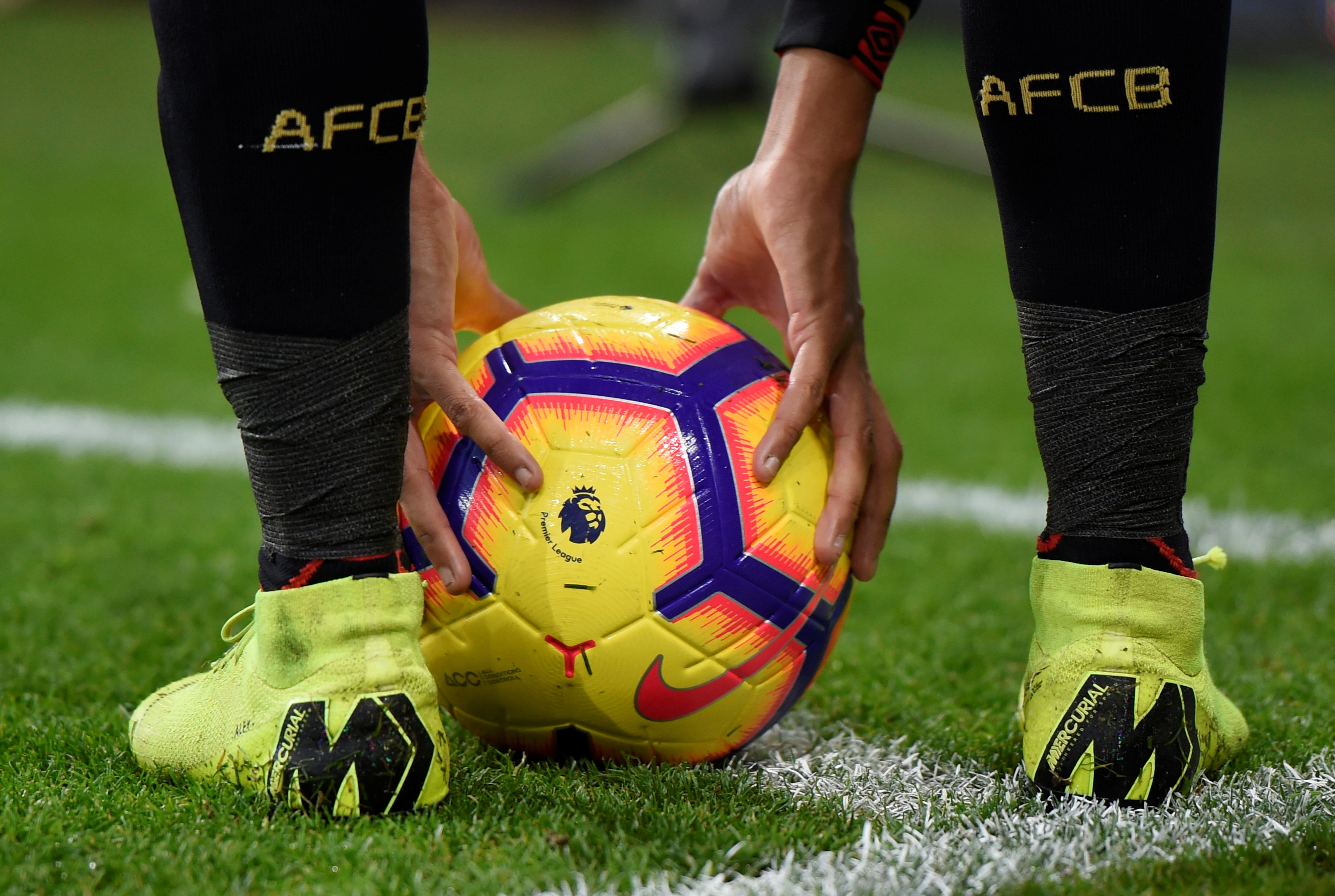 Now the results may not come as such a surprise, but it is interesting to see how many points each team has sustained during their time in England’s top division.

From 10th place with 970 points in total, to first with a whopping 1886 points. Lets take a look into the top-10 Premier League points totally of all time! Here is the All-Time Premier League Table since 1992. 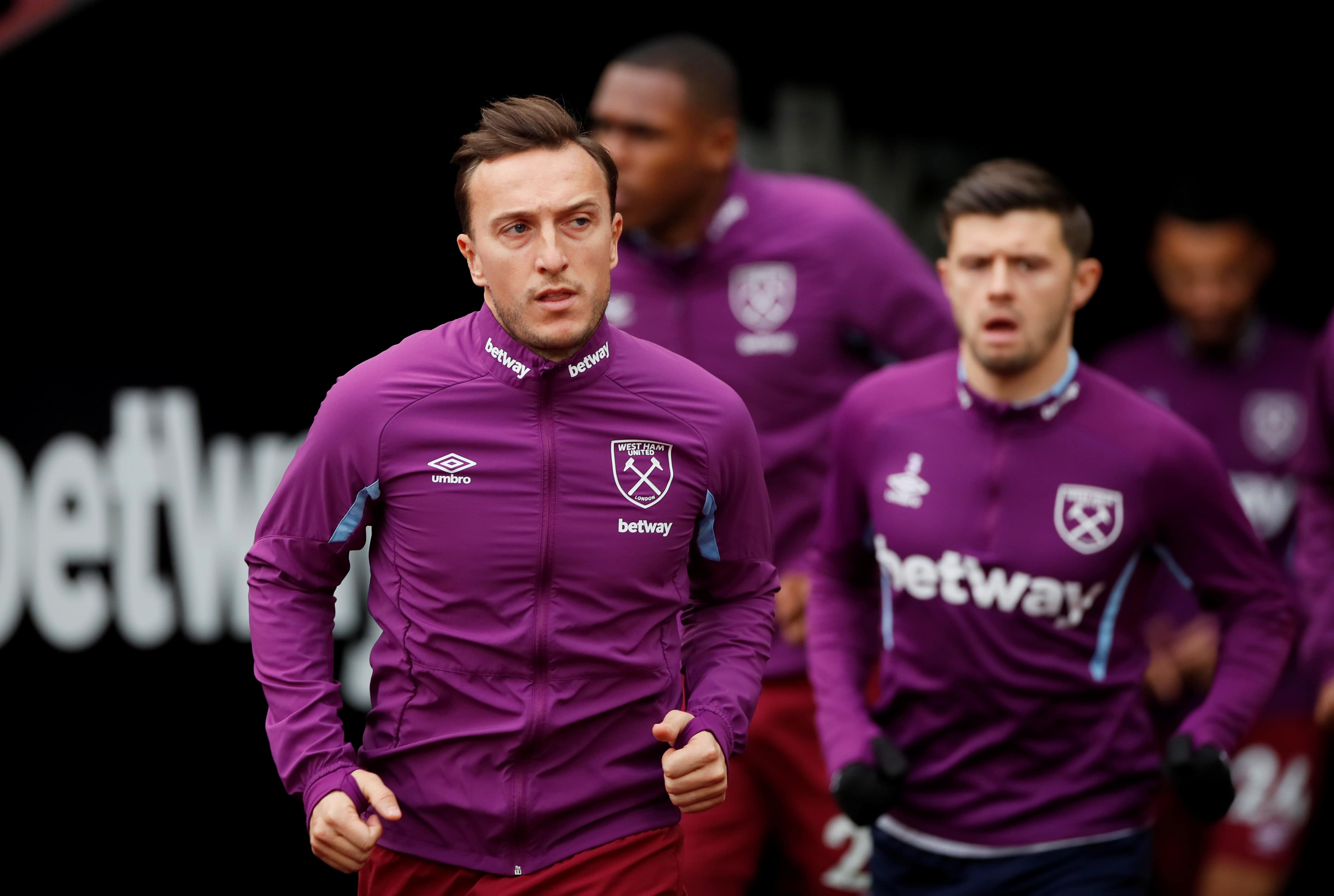 They are one of eight clubs never to have fallen below the second tier of English football, spending 61 of 93 league seasons in the top flight, up to and including the 2018–19 season. The club’s highest league position to date came in 1985–86, when they achieved third place in the then First Division. 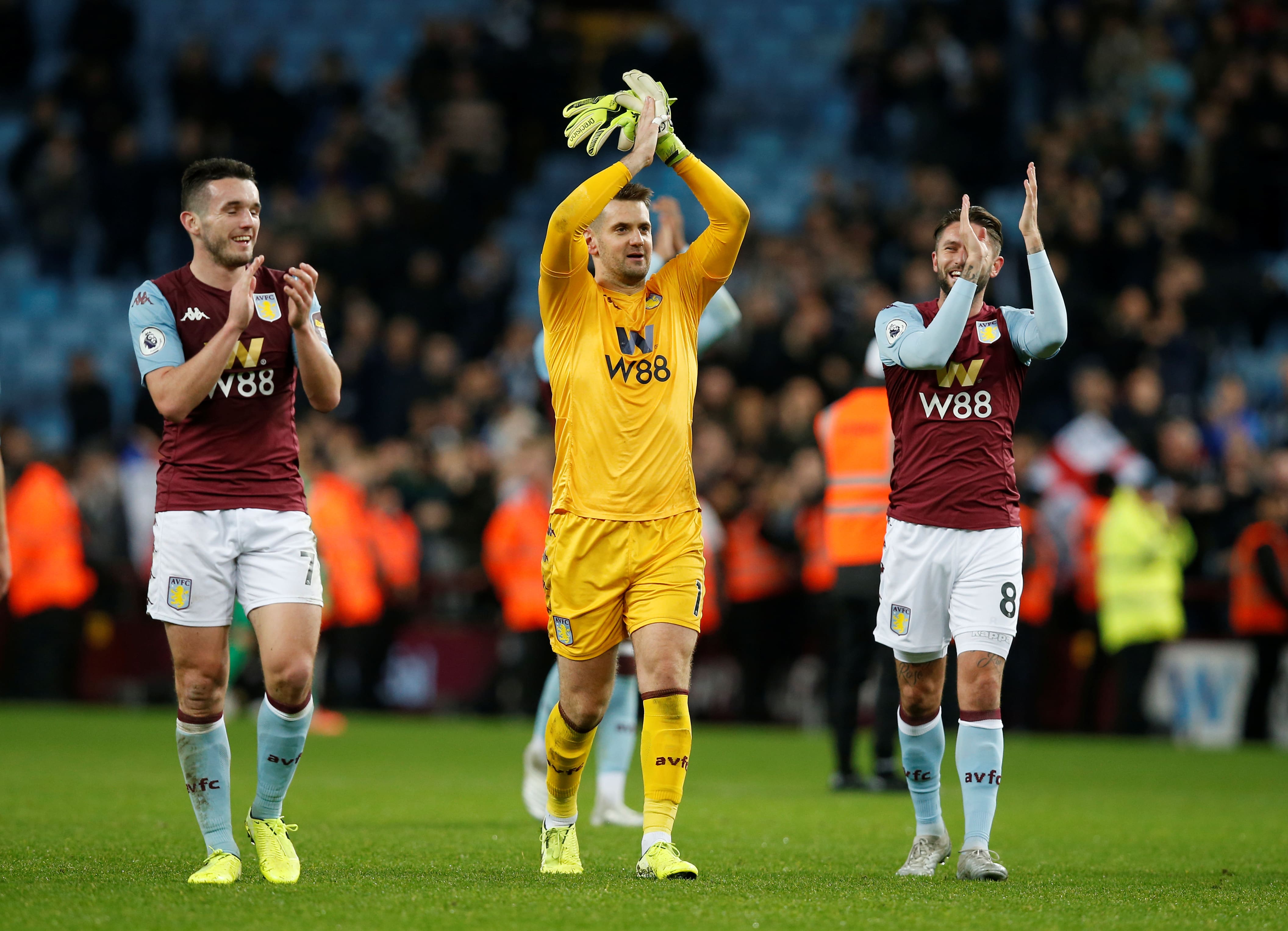 Another team that have narrowly avoided relegation on several occasions, Aston Villa. They were one of the founder members of the Football League in 1888 and of the Premier League in 1992. Villa are one of only five English clubs to have won the European Cup, in 1981–82. They have also won the Football League First Division seven times, the FA Cup seven times, the League Cup five times, and the UEFA Super Cup once.